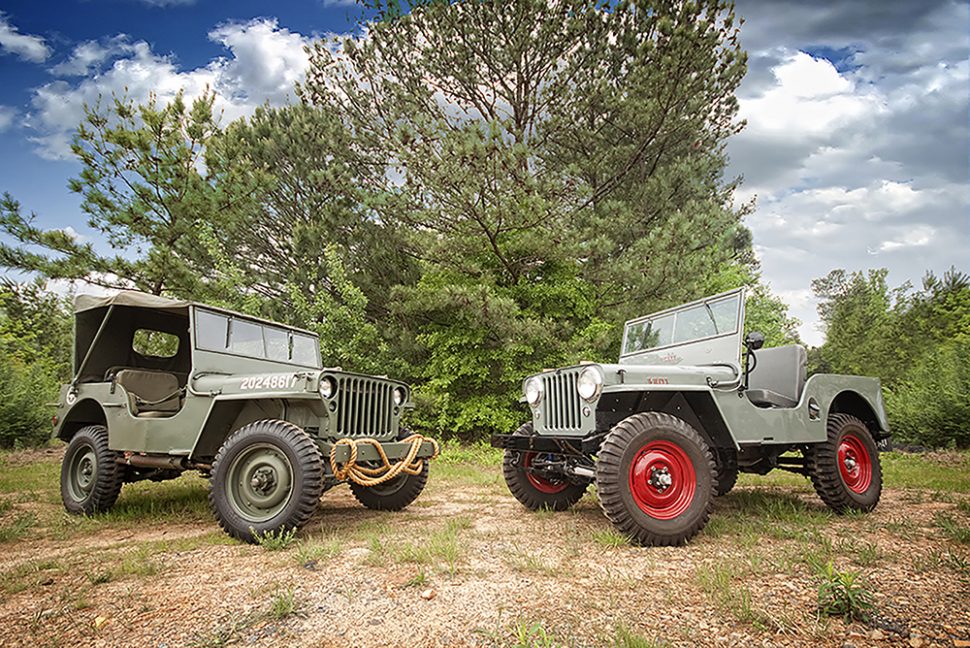 In 1992 Al Azadi founded Omix-ADA as a Jeep specialty parts vendor in a small rented warehouse. Today, the Suwanee, Georgia company’s facility covers 230,000 square feet, stocks over 20,000 line items for Jeep models from 1941 to the present day and employs over 90 full-time workers. It’s fitting, then, that Omix-ADA would throw the Jeep a 75th birthday bash, scheduled for Saturday, July 16, at the company’s headquarters.

The event will include tours of the company’s generally-off-limits Jeep collection (part of which we covered in an August 2015 Hemmings Daily article), which stretches from a 1941 Bantam BRC-40 prototype to a 2001 Jeep Cherokee. The mini-museum began when Azadi purchased a trio of Jeep prototypes from Mark Smith, founder of the Jeep Jamboree, and while its initial focus was on the preservation of Jeep’s heritage, the collection now serves a second purpose: To give the company’s engineers access to a variety of Jeep vehicles for product development.

The event will also include a show-and-shine, limited to 250 entrants, with all entry fees donated to the American Diabetes Association. Awards will be given in multiple categories, with prizes handed out form Omix-ADA’s vast catalog of parts.

The Jeep Heritage Expo will take place from 10:00 a.m. to 4:00 p.m. at 460 Horizon Drive in Suwanee, Georgia. For more information on the event, or to register for the show-and-shine, visit RuggedRidge.com/event.