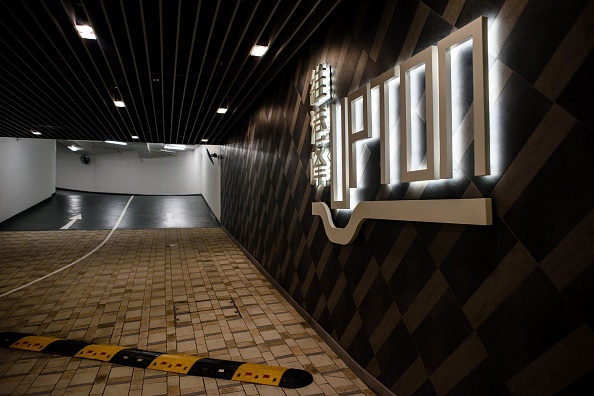 In an extreme example of how expensive real estate has gotten in cities globally, a parking spot in Hong Kong has been sold for $664,200.

The parking spot comes out to 188 square feet, but it’s new owner Kwan Wai-ming, executive director of Huarong Investment Stock Corp, cares more about the location than the size of the perfectly normal space. It’s his third parking space in a high end apartment building, the Upton. It’s located in Hong Kong’s western Sai Ying Pun district, which is known for “quirky second-hand stores, incense shops and traditional Chinese apartments.” Considering how Wai-ming has spent $11,354,966 on his two apartments since 2014, according to the South China Morning Post, the half-million parkings space isn’t even that much of a splurge.

Hong Kong’s property prices are the most expensive in the world when measured by square footage, with Tokyo and London falling behind it. That spreads out to offices, apartments, and, eventually, parking garages. Parking spots have become a status symbol among the city’s richest denizens. “There’s a public car park across from Upton, which charges a monthly rent of HK$3,000,” says Ricky Tang, senior director of Ricacorp Properties’ West Mid-Levels, to the Morning Post, which comes out to $384.69 a month. But what billionaire would want to pay for a public car lot?

Sun Hung Kai, Hong Kong’s biggest developer, is preparing to release 224 parking spaces for sale next month, with prices going around $513,00. “It’s hard to say whether these purchases are worth the money,” Tang confesses to the Morning Post. But “buyers see them as necessities, and they can afford them.”

Vroom actually Is Elbowing Out the Used-Car Salesman