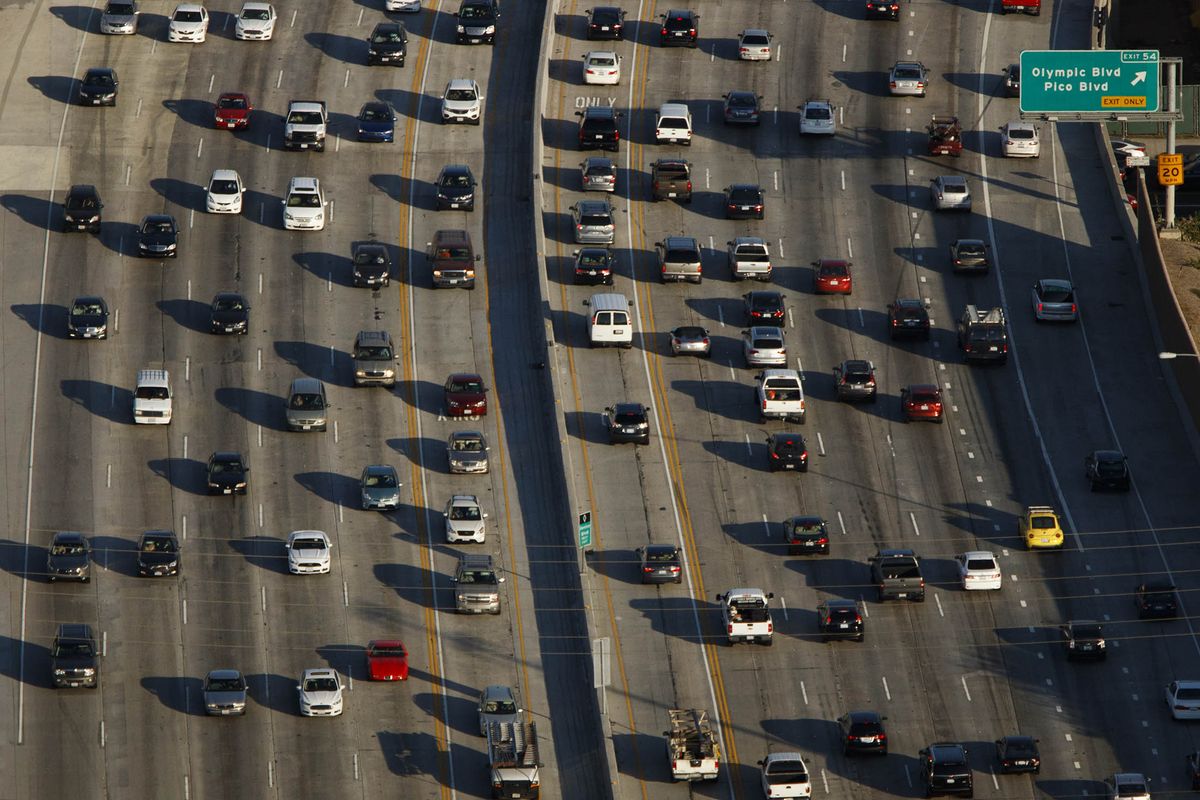 America’s auto industry was running full throttle at the end of 2016, with sales at the fastest pace in more than 11 years. Now the Check Engine light is on.

Purchases of cars and light trucks declined in March even as automakers employed heavy incentives to spark demand and reduce inventory. The economic implications of the sector’s slowdown will probably be more modest but are likely to include production cutbacks, tempered consumer spending and fewer employment opportunities on the nation’s assembly lines.

The industry certainly has a lot of vehicles to move — the number of unsold autos would last 3.16 months at the February sales rate, the highest inventory during any economic expansion since 1989.

There probably wasn’t much progress clearing dealer lots in March either. Instead of the pace of deliveries picking up as analysts projected, the annualized sales rate adjusted for seasonal trends, slowed from a year earlier. Even more troubling is automakers keep boosting incentives and purchases are still slipping.

Fewer purchases of cars and trucks will show up in consumer spending and economic growth in the first quarter. Since the early months of the expansion, autos have become a larger share of the total value of retail sales. While the share reached a recent peak of 21.1 percent in December, a drop in Americans walking through dealer showrooms may indicate a change.

Further declines in sales will have a “negative but not huge” effect on gross domestic product, according to economists at Goldman Sachs. Consumer spending on cars and parts accounts for 2.6 percent of GDP. If auto sales gradually ease to an annual trend rate of 15 million over the next two to three years, it would reduce annualized economic growth by about 0.05 to 0.1 percentage point per year, the firm’s Daan Struyven and Jan Hatzius wrote in a note Tuesday.

Slower demand and bumper-to-bumper inventory mean automakers will dial back production schedules. It started in January, with manufacturing volume dropping by the most since just after the last recession, according to data from the Bureau of Economic Analysis, which produces the nation’s GDP report. Auto output climbed an annualized 7.6 percent in the fourth quarter. Without that push, GDP would have expanded 1.9 percent, rather than 2.1 percent.