In 1962, full-size Chevrolet shoppers could order a 409-cu.in V-8 in a variety of Biscayne, Bel Air and Impala models, with a factory-rated output of up to 409 horsepower. Drag racers with ties to Chevrolet were producing considerably more horsepower than that, thanks to special parts not available to the general public.

Today, many of these once-unobtanium parts can be sourced, so if building a period-correct hot rod, why not go with the tried and true? One such car, a 1962 Chevrolet “Bubble Top” Bel Air, now powered by a Z11 409 V-8, proved the merits of this approach by selling for $110,000 in Portland last weekend, enough to crack the muscle-car-heavy sale’s top-10. 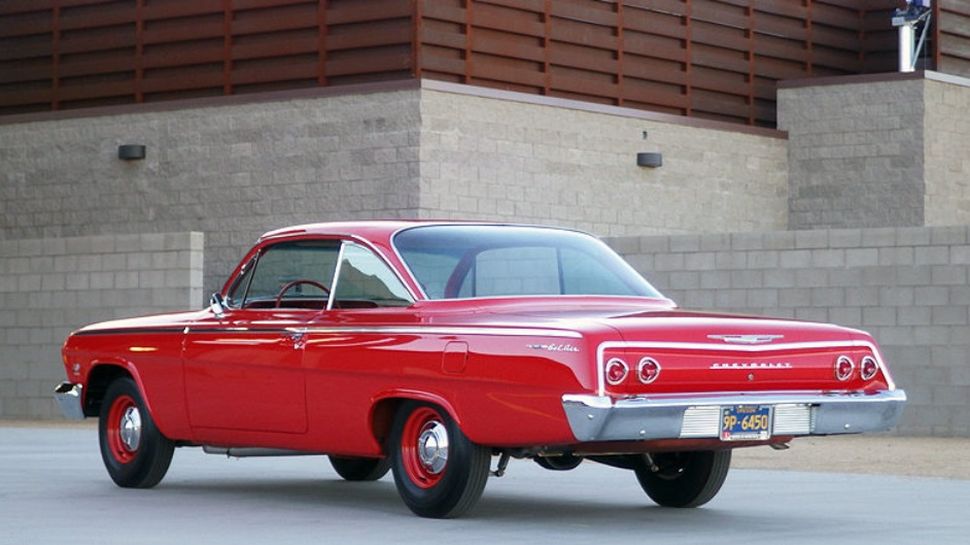 The previous owner of the Bel Air made no claims to the car’s pedigree or authenticity, though it may well have left the production line with a non-Z11 409 between the front fenders. Now a fully restored car, the Z11 409 beneath the hood was reportedly built and tuned by 409 guru Lamar Walden, and produces a dyno-tested 540 horsepower, sent through a T-10 Borg Warner four-speed to a Positraction rear end. 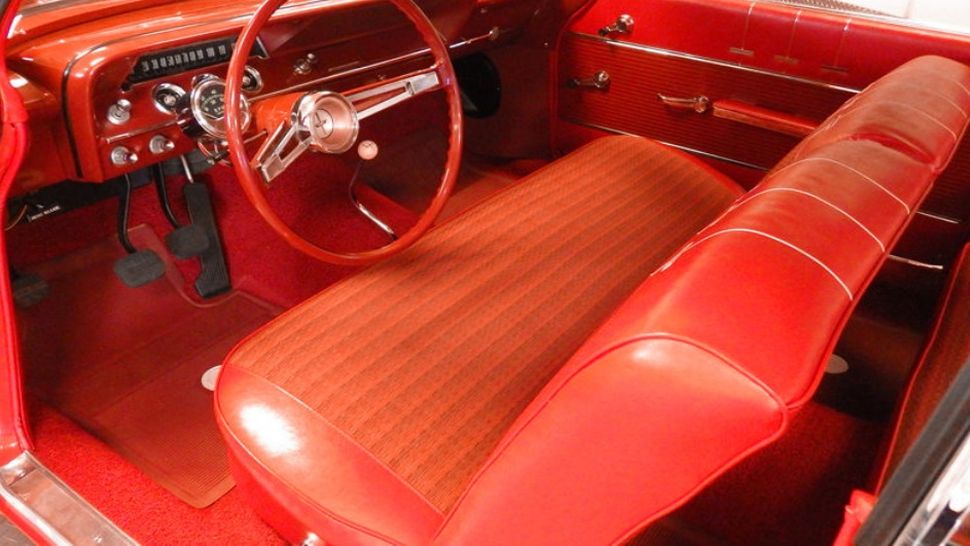 Inside, the interior is as minimalist as one would expect from a car built to add mileage in quarter-mile increments. There’s certainly no air conditioning (an expensive and heavy luxury item in the early 1960s), but there’s also no radio or heater. There is, however, a wide cloth-covered bench seat, a cue ball four-speed shifter that falls readily to hand, and a Sun tach, offset to the left of the steering column; in other words, everything one needs to go fast in a straight line, and nothing superfluous. 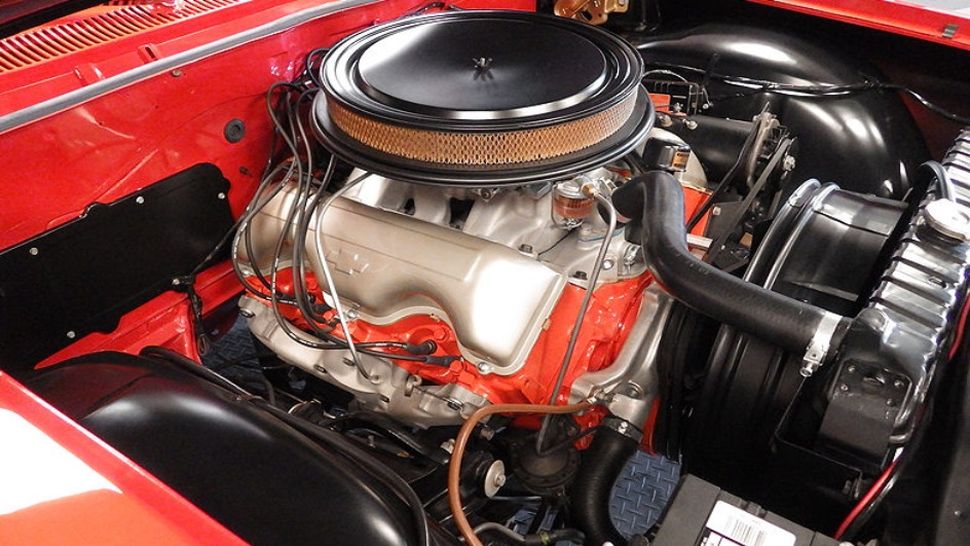 There’s no mention of when the restoration and build was completed, but the Roman Red Bel Air is reportedly a 2016 GoodGuys Muscle Car of the Year finalist. The quality of the work certainly had an impact on the selling price; while a 1962 Chevrolet Bel Air with the factory 409 and the dual four-barrel carburetor option has an NADA “High Retail” price of $73,500, this tastefully resto-modded example beat that by $36,500. 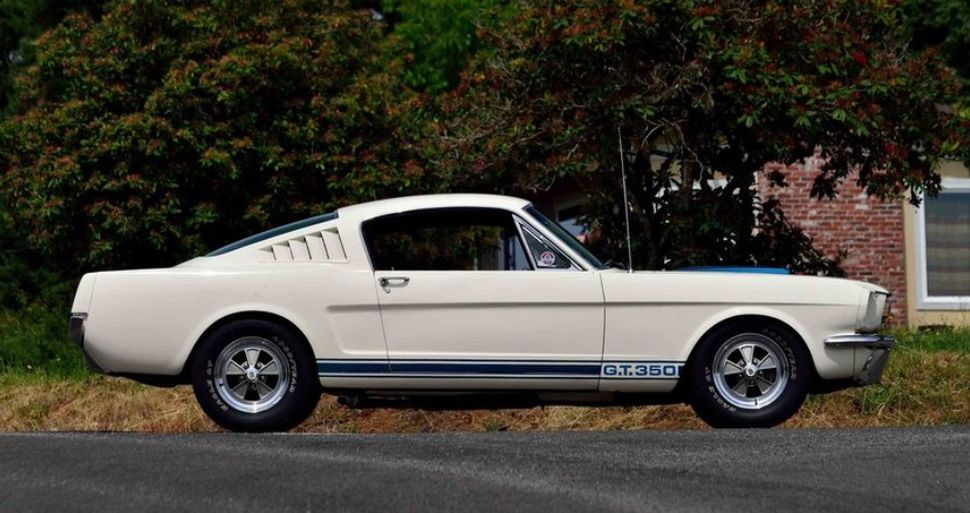 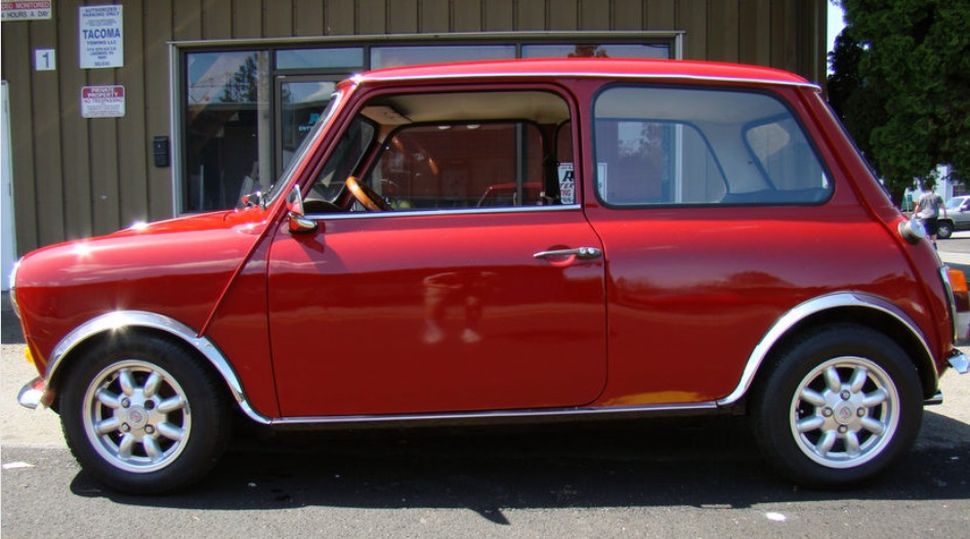 For complete results from the Portland sale, visit Mecum.com.