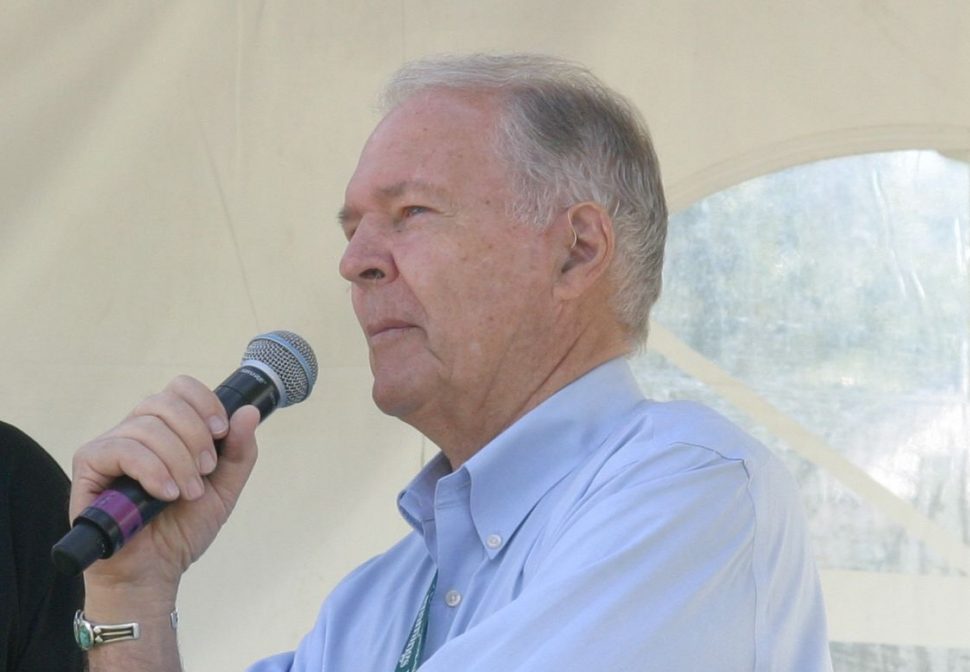 Brock Racing Enterprises (BRE) was founded by Peter Brock in 1965, but the BRE name is forever associated with its racing achievements from 1970 to 1972. With star driver John Morton, the team would capture back-to-back SCCA C-Production championships with the Datsun 240Z in 1970 and 1971, followed by Trans Am Championships in the under 2.5-liter category with the Datsun 510 in 1971 and 1972. On September 3-5, Peter and John will be reunited at Lime Rock Park, as both are named Honored Guests for the 34th Lime Rock Historic Festival.

By the time BRE was created, Peter’s resume included time as GM’s then-youngest designer (where he penned the shape of the 1959 Stingray Racer, influencing the shape of the second-generation Corvette); a stint as an instructor at Carroll Shelby’s Racing School; credit for helping design the Shelby G.T. 350 Mustang; and credit for shaping the Shelby Daytona Cobra Coupe. Initially, BRE was started to build a series of racing cars for Japanese manufacturer Hino, later acquired by Toyota. In late 1967, Toyota abandoned BRE in favor of Carroll Shelby (a deal that would prove to be short-lived), prompting Peter to reach out to rival Japanese brand Datsun. 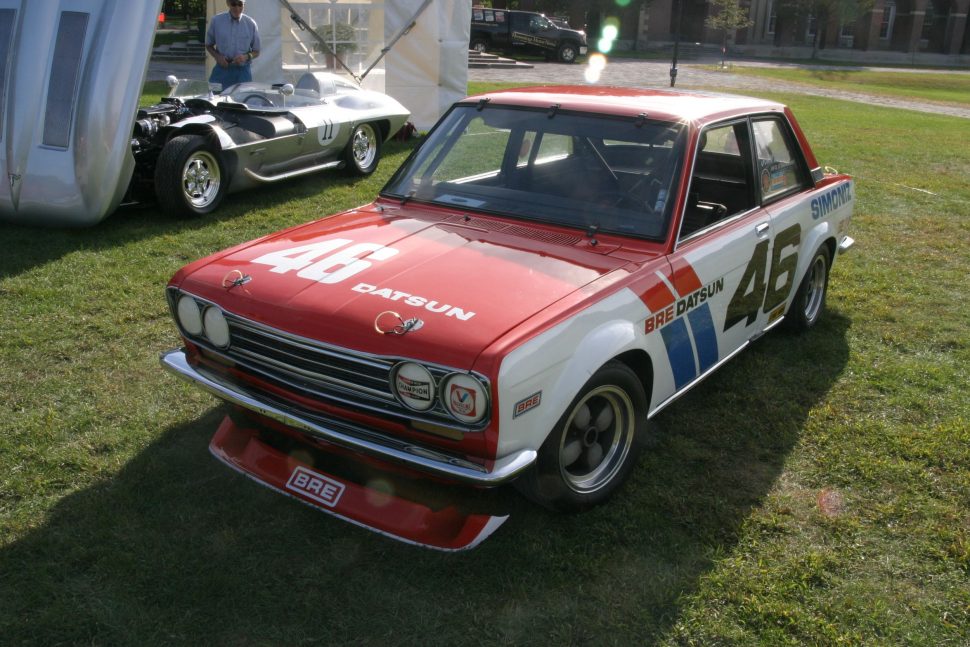 Initially, BRE was supplied with a pair of Datsun 2000 roadsters directly from Nissan in Japan, as Datsun North America expressed little interest in racing. The roadsters soon proved competitive against Toyota’s mega-dollar 2000GT, and a strong bond was formed between Peter Brock and Yutaka Katayama, then the president of Datsun North America West. Mr. K, as Katayama preferred to be called, proved instrumental in BRE’s success with the Datsun 240Z and the 510 sedan, as wins on the track produced consumer demand in Datsun showrooms.

John Morton joined the BRE team in 1969, and in 1970 delivered the team its first SCCA championship with the Datsun 240Z. He’d repeat this in 1971, also branching out to race the Datsun 510 in Trans Am’s under 2.5-liter class, winning an impressive six of the season’s ten races. Even this performance wasn’t enough for a runaway championship, as rival Alfa Romeo managed four wins and six additional podium finishes. At the season’s end, both manufacturers were tied with 60 points, but the title was awarded to Datsun for its higher number of victories. 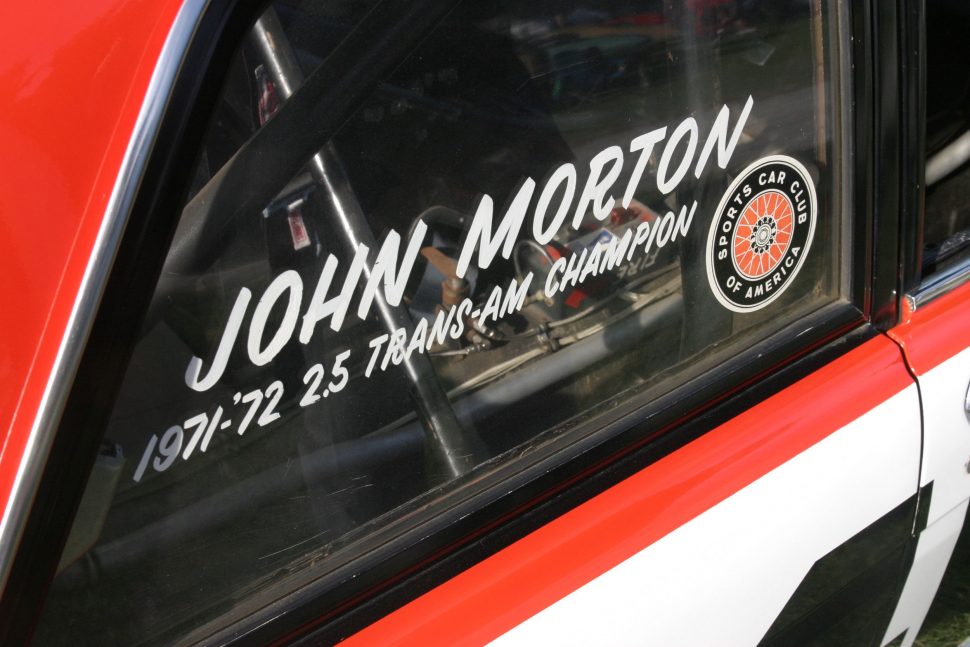 The following season, 1972, would prove that the team’s 1971 Trans Am championship was no fluke. John would once again earn six victories, with teammates Peter Gregg and Mike Downs adding an additional three wins to the team’s tally. By the end of the 1972 season, Datsun had amassed double the manufacturer’s championship points of its nearest rival, Alfa Romeo, and John had earned the first Trans Am driver’s championship in the under 2.5-liter class.

At the end of the 1972 season, Peter disbanded the BRE team. Mr. K had retired from Nissan, leaving BRE without a champion to support its racing program, and leaving the team with no clear path forward in sports car racing. Peter turned his attention to designing hang gliders for Ultralite Products, while John furthered his racing career in a variety of series, from Formula 5000 to Can-Am to IMSA. He continued to race professionally through the 2001 season, and today remains active on the vintage racing circuit.

The 34th Lime Rock Historic Festival begins on Friday, September 1 and carries on through Monday, September 5. Vintage racing on Friday, Saturday and Monday will include a new “tin top” class, along with the perennial favorite Trans Am cars, and John Morton will once again reprise his role behind the wheel of a BRE Datsun 240Z.