You are here: Home  /  Automotive News  /  The Biggest Gathering of Classic Shelbys in Europe, Ever – Photo Essay
Automotive News 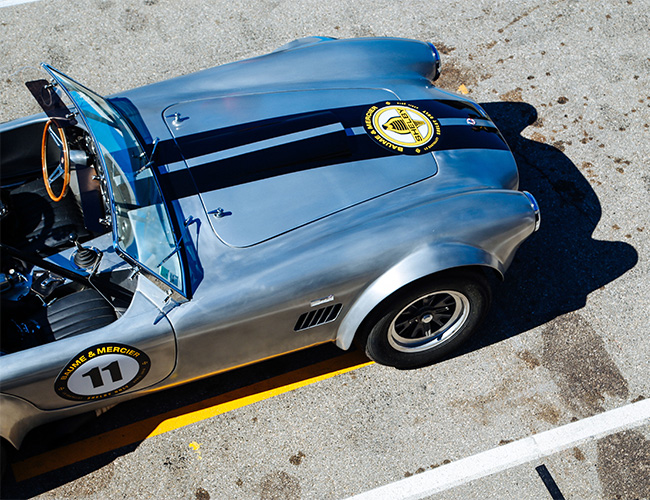 The Biggest Gathering of Classic Shelbys in Europe, Ever – Photo Essay

Seconds later it’s followed by a 427 Cobra, its massive, American V8 screaming in reply. Then follows an original GT40. Then a Cobra 289. A GT350, again. Another GT40. On a sunny, breezy day in the South of France, 45 minutes east of Marseilles, a 1960s Shelby Mustang GT350 comes charging down the front straight of Circuit Paul Ricard, its American small-block V8 screaming at full tilt.

All told, 30 vintage Shelby racers are gathered at this storied French Circuit, running hot laps with professional racers and Replica Panerai Watches
(extremely) well-to-do collectors at the wheel. It’s the biggest gathering of vintage Shelby racers in Europe, ever, and the pits and the circuit are awash in millions of dollars’ worth of racing history; many of these cars have raced at Le Mans, Spa, and other historic events decades ago. And rather than being kept at museums and in hermetically sealed garages, they’re here running flat out at a course that once hosted the French Grand Prix. They aren’t racing today for a trophy, glory or even bragging rights. They’re here only because these cars deserve to be driven. 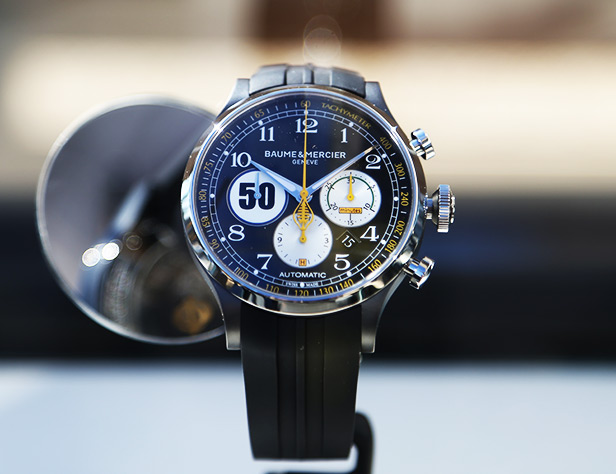 This massive, Shelby-only track day was Baume & Mercier’s doing. While the Swiss watchmaker’s partnership with Shelby doesn’t seem to make a ton of sense on the surface, the partnership has already yielded multiple Shelby iterations of the brand’s excellent Capeland Chronograph that have been very well received. Baume & Mercier has continued that streak with the release of a new limited edition honoring four drivers — Dan Gurney, Dave MacDonald, Allen Grant and Ken Miles — who all raced behind the wheel of a Shelby Cobra back in the 1960s. Only 60 (15 of each) will be made available. Learn More