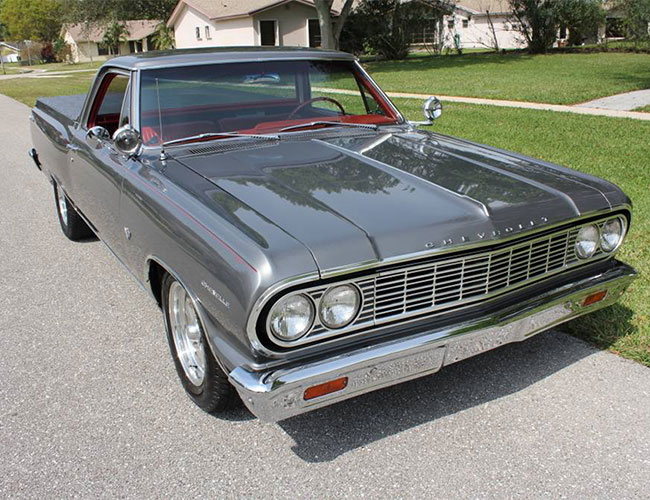 Pint-Sized Pickups That You Didn’t Know You Wanted

An not only has the ute disappeared from American roads, but so too have small pickup trucks. The “smallest” pickup Ford sells in the US today is still 17 feet long and nearly seven feet wide. Just because you want the utility of a truck doesn’t mean your only option should be a downsized big rig.

Australia should consider itself lucky that they still get “utes” from Ford and GM. Who wouldn’t want the practicality and industriousness of a pickup truck with the styling and performance of sports car? The last ute to be sold in the States was the Subaru Baja, so it’s understandable if Americans still have a bad taste in their mouths when it comes to the niche car.

Once upon a time, Ford made pickup trucks you could still fit in your garage, and cars like the Chevrolet El Camino filled a gap in the market no one knew was there. They were vehicles that were just the right size and could still get work done — hybrids of a different nature. We rounded up a few examples as a reminder that they’re still out there, and that you don’t have to compromise size for sensibility. 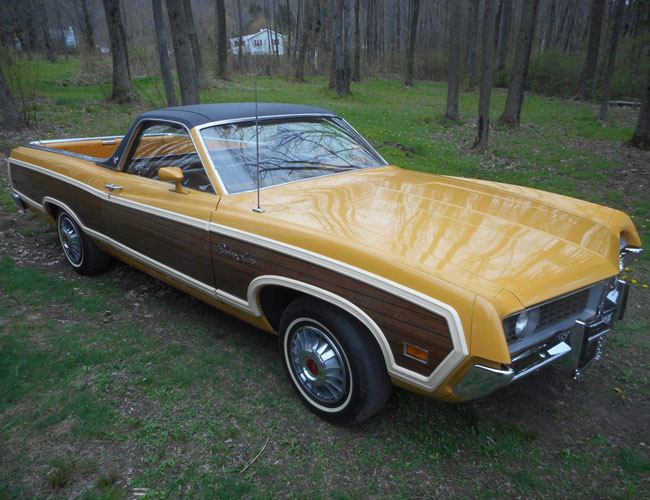 What we like: A 351 V8, earthy tones all over and wood-grain side panelling — it’s hard to beat that much early-’70s style.
From the seller: “This beautiful car is clean, well maintained, and in beautiful shape for an all-original truck.” 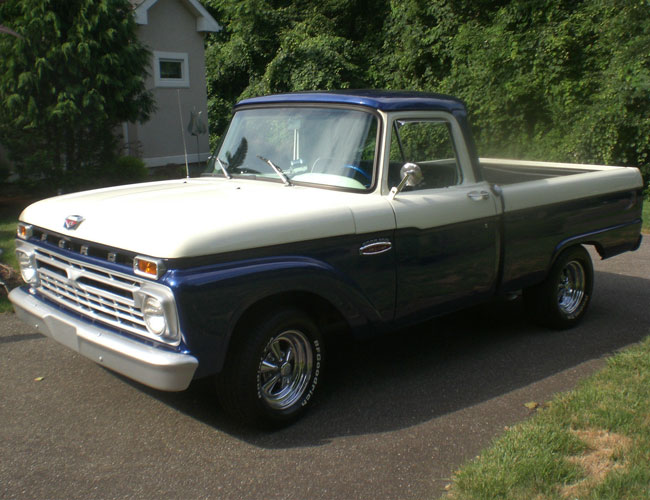 What we like: Ford’s current F-Series is massive, but it’s nice to know they once made sensibly sized work trucks. And while two-tone paint jobs don’t always look the best, the styling on old trucks like this particular blue-and-cream F-100 were practically made for them.
From the seller: “Just needs headliner to be perfect. All new interior and brake system, no rust or rot, perfect underside. Two-tone paint, Cragar rims, new tires. Runs and drives perfectly.” 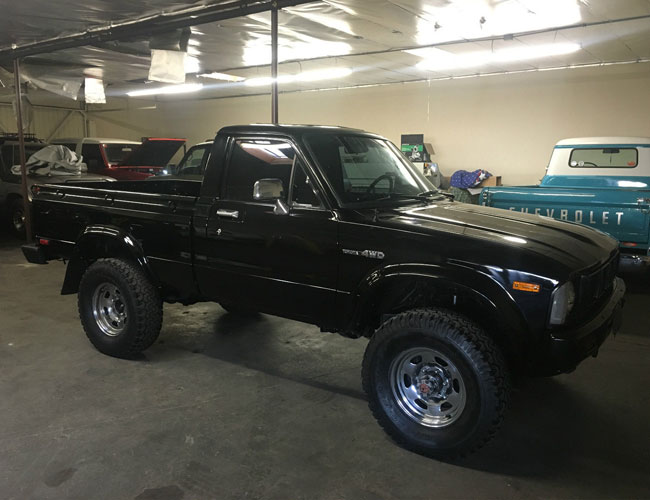 What we like: Known as the Tacoma in the US, but the Hilux around the world, Toyota’s modestly-sized pickup is known for being tough as nails and beyond reliable. All this particular example needs are a few KC lights and a roll bar to resemble Back to the Future’s other iconic ride.
From the seller: “You are looking at Toyota’s pride and joy with the legendary 22R engine. This is a rust-free California truck, has been garaged in the San Fernando Valley its entire life and has been in the family since the original purchase in 1981.” 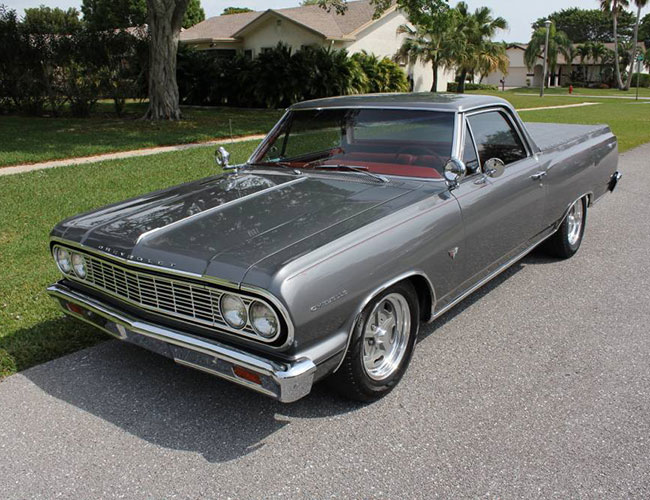 What we like: The El Camino may have been GM’s answer to Ford’s Ranchero, but the El Camino is arguably the icon where car-truck-coupes are concerned. With the styling base of the Chevelle, the second-generation El Camino is one of the best-looking iterations of the classic ute. The 300 horsepower doesn’t hurt either.
From the seller: “Drove it to a car show and it was no surprise when we were awarded Best in Class. One of 47 El Caminos like this from 1964 (11 left in existence).” 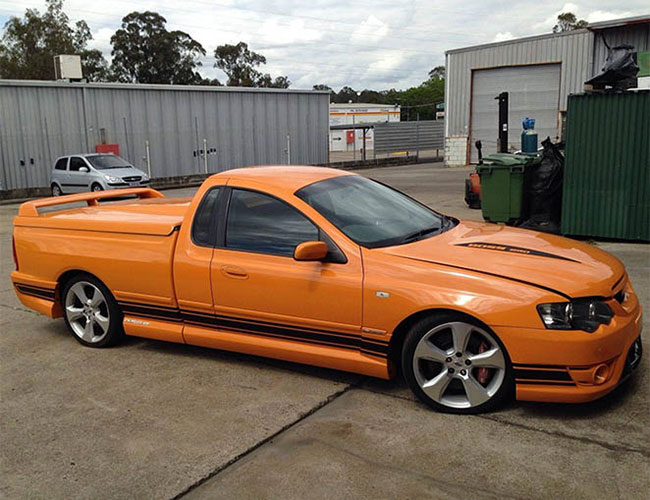 What we like: For whatever reason, Ford and GM refuse to bring their utes to the US. So Colorado-based Left Hand Utes is doing America a pretty big solid by importing them and using existing American Ford and GM parts to make them legal to register. Old Rancheros are one thing, but a 385 horsepower, low-slung Pursuit Ute is simply fantastic.
From the seller: “5.4-liter dual OHC 385 horsepower, manual 6-speed.”