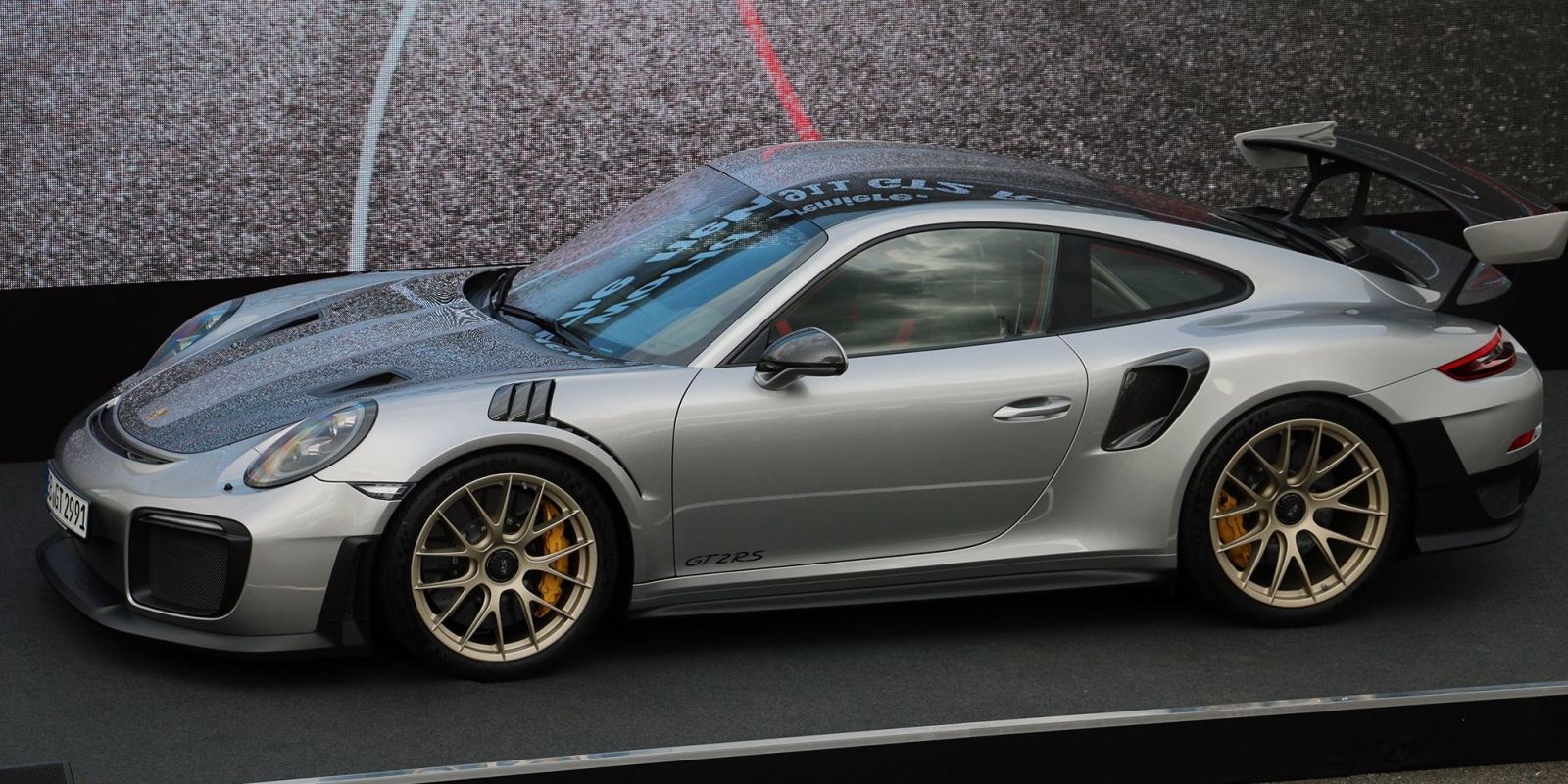 Ever since we first saw the 911 GT2 RS earlier this month, we’ve been dying to hear official specs. But that reveal wasn’t official, it was a promo for the next installment of Microsoft’s Forza Motorsport. Porsche wouldn’t tell us any info on the car. Hell, they wouldn’t even confirm that it existed. Finally, today at Goodwood, Porsche unveiled the car in-full, and it’s even more hardcore than we could’ve imagined.

Let’s get right to the features. The engine is a 3.8-liter unit taken from the current 911 Turbo S, upgraded with bigger turbochargers and a titanium exhaust. For the first time ever in a Porsche road car, there’s a system that sprays water onto the intercooler to cool air temperatures, allowing the engine to make even more power. The water tank is kept in the front trunk.

Porsche says the engine makes 700 horsepower and 553 lb.-ft. of torque, making it the most powerful road-going 911 ever. Just like the GT3 RS, all that twist is sent to the rear wheels via a seven-speed PDK dual-clutch transmission built specifically for this car—sorry, no manual option here.

The performance numbers are where things start getting truly wild. Somehow, the rear drive-only GT2 RS hits 0-60 in just 2.7 seconds, before eventually climbing to a top speed of 211 mph. 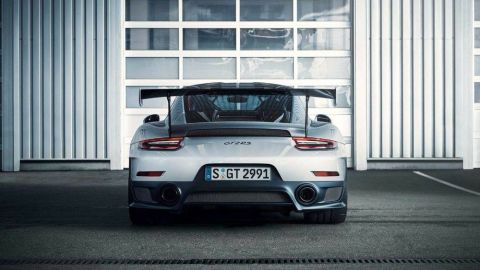 Porsche’s carbon-ceramic brakes are standard, cooled in the front by those sweet hood-mounted NACA ducts. Porsche torque vectoring, Porsche active suspension management, rear-axle steering, and an electronic limited-slip differential are also included. Wheels are 20 inches up front and 21 inches in the rear, with tires measuring 265/35 and 325/30, respectively. Porsche says the GT2 RS weighs 3241 pounds with a full tank of fuel thanks to fenders, wheel housing vents, mirror caps, and air intakes all made of carbon fiber reinforced plastic, as well as a carbon fiber hood and a magnesium roof.

Inside, full carbon bucket seats are standard, along with PCM and Porsche’s track precision app. An optional Chrono package adds a dash-mounted stop watch and a display to save and review lap times. Non-U.S. cars will receive an FIA-certified steel roll cage.

There isn’t a Nurburgring time yet, as the car is still undergoing final calibrations, but expect there to be one sooner than later. 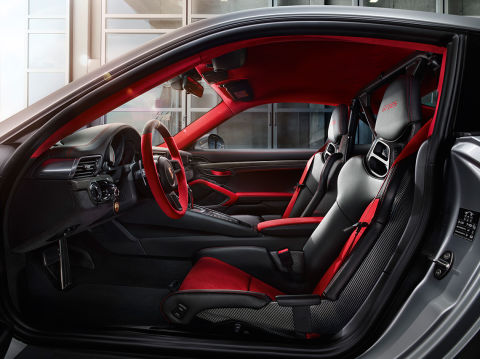 Like in the 918 Spyder, Porsche will offer the GT2 RS with an optional 40 pound-saving Weissach pack, which includes featherweight magnesium wheels, a carbon fiber roof, carbon fiber anti-roll bars, and carbon fiber end links. In places other than the U.S. the Weissach pack replaces the steel cage with a titanium unit. 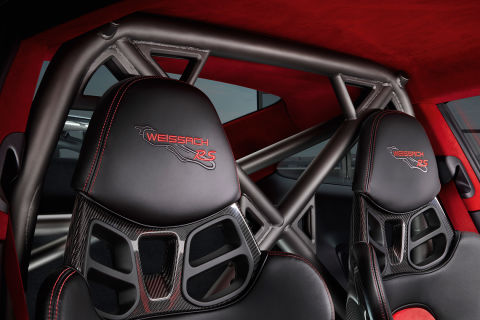 MSRP comes in at $293,200, not including a $1050 destination charge. Unlike the last GT2 RS, this car won’t be a limited production series, meaning Porsche will make as many as its production capacity allows. Porsche says Weissach package will cost $31,000—not cheap, but worth it to someone looking for that last tenth on track. Expect deliveries to start early 2018.

Porsche’s released a promo video of the car, complete with copious amounts of lovely turbo flat-six engine sounds, which you can watch right here.

This is Porsche’s most serious 911 to date. We can’t wait to see how it drives.

Yes, the Ferrari 488 Spider Can Fly

BMW Will Apparently Introduce an Electric 3-Series in September