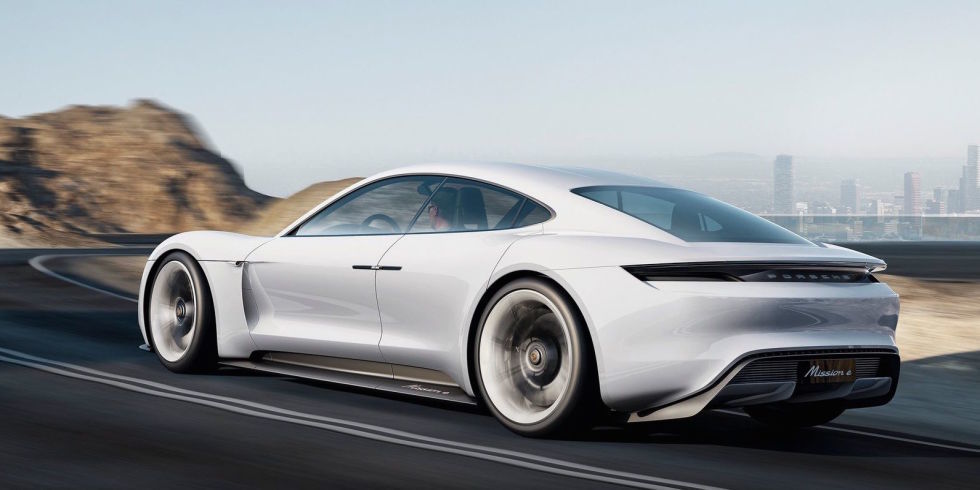 In fact, the engineer thoroughly trashed Tesla while loudly proclaiming that the Mission E will be a game-changer in the world of electric cars. In case you weren’t aware that Porsche aimed its upcoming all-electric Mission E sedan squarely at the Tesla Model S, a Porsche engineer went ahead and clarified that.

Eric Weiner over at Automobile Magazine recently spoke with a Porsche engineer that isn’t working directly on the Mission E, but seems to know a thing or two about it. The engineer said the Mission E will be “something special,” and “a true Porsche through and through.”

The engineer then goes on to take some very pointed shots at the Tesla Model S, specifically its ultra-quick Ludicrous Mode.

“The thing about [Tesla’s] Ludicrous mode is that it’s a façade,” the engineer said. “Two launches saps the whole battery. That won’t be the case with the Mission E. You’ll be able to run it hard, over and over; the battery will not overheat, the power control module will not overheat, and the seats will not suck.”

Yes, anonymous Porsche engineer, but tell us how you really feel about the Tesla Model S.

It’s worth noting that per Car & Driver’s instrumented test of a Model S P90D, that “maximum acceleration is available only when the battery’s state of charge is above 95 percent and ‘max battery performance mode’ is set on the control screen.” Additionally C/D had to wait “at least three minutes” between each acceleration run it tested to let the battery cool down.

Of course, a Porsche employee isn’t going to have the nicest things to say about a company its trying to compete directly with, but this engineer is especially bold. They’re also not entirely wrong, since Ludicrous Mode is more of a party trick than an all-out performance feature. Porsche makes a big deal of the durability of its performance cars.

But let’s play devils advocate here: Maybe the Porsche engineer is missing the point entirely. Tesla offers performance features like Ludicrous Mode because it can (and because it’s presumably profitable), but making high-end performance cars isn’t its endgame. With the Model 3, Tesla aims to move downmarket, where Porsche has no such aspirations.

Yes, the Mission E could very well be a better performance car than the Model S, but will Tesla care when the Porsche hits the road in 2020? Who knows, but we’re excited to see what Porsche comes up with in any case.