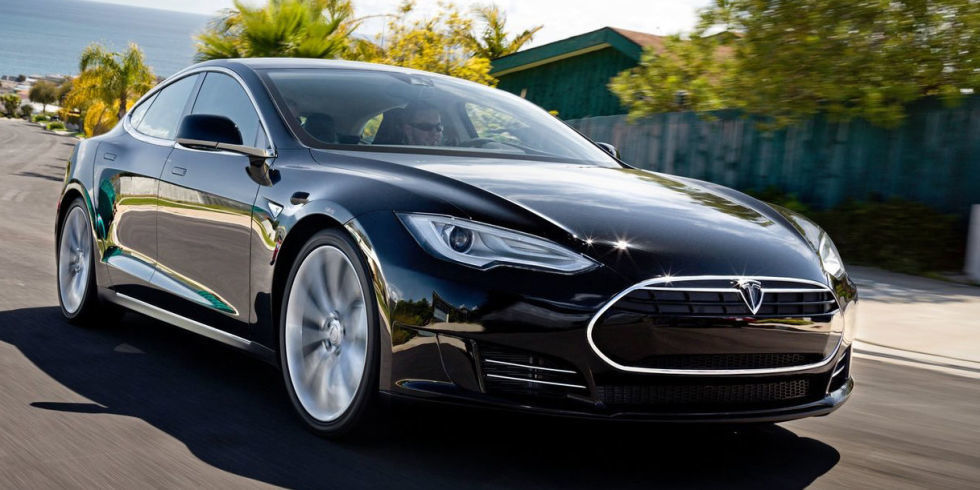 Early Friday, the AP spoke with the truck driver involved in the accident who claimed the Tesla driver was watching Harry Potter before the wreck, and now, Reuters has confirmed with Florida officials that a portable DVD player was found in the car. Yesterday, news broke of the first fatal accident of a Tesla Model S being operated in Autopilot mode, where a Tesla driver was hit by in Florida in May by a tractor-trailer.

Sergeant Kim Montes with the Florida Highway Patrol told Reuters that “there was a portable DVD player in the vehicle,” though it’s unclear if it was on and being used at the time of the crash. Speaking to the AP, the tractor-trailer driver Frank Beresi said that Tesla driver Joshua Brown was “playing Harry Potter on the TV screen,” and that “it was still playing when he died and snapped a telephone pole a quarter mile down the road.”

Brown was driving his Model S in Autopilot mode in Florida on May 7th when Beresi’s tractor-trailer crossed over the highway, causing Brown to run into the side of it. In a statement, Tesla said the tractor trailer was white and that it was against a brightly lit sky, which it claims made it impossible for the car’s Autopilot hardware to detect.

The Florida police said there wasn’t a dashcam found in the car at the time of the accident.

While it’s unclear if Brown was watching a film while behind the wheel, it seems as though he may have been distracted when the crash occurred. Brown was a noted Tesla enthusiast who gained some internet fame earlier this year when a video he posted of his Autopilot-enabled Tesla avoiding a potential accident he missed went viral.

Tesla’s Autopilot system is quite advanced for what it is, but it is still a semi-autonomous system, and Tesla notes that many of Autopilot’s features are still in beta mode.

As a result of this crash, NHTSA has opened a preliminary investigation into Tesla and will look at 25,000 cars similar to Brown’s 2015 Model S.

This story is developing….