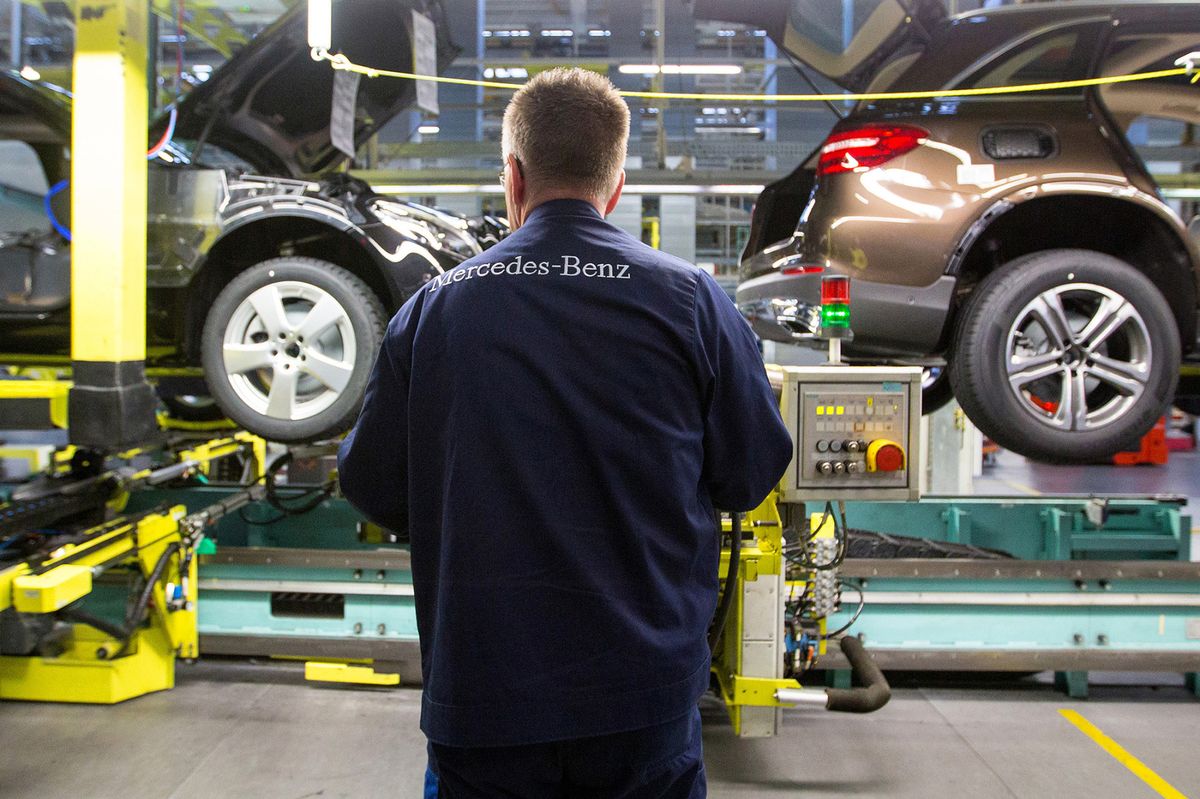 Rising prices in the U.K. due to a hard Brexit would put 18,000 German auto industry jobs at risk, according to a study, highlighting the wider implications such a move by British Prime Minister Theresa May could pose for the entire region’s economy.

The Deloitte consultancy study released Thursday predicts U.K. car prices could rise as much as 5,600 euros ($6,253) per vehicle should the country leave the European Union’s single market and customs union. Sales in the region’s second-biggest auto market may slump 20 percent in 2019, the year the U.K. is set to leave the EU, wiping out 12.4 billion euros in revenue for automakers, Deloitte predicted.

The sector “needs to come up with countermeasures like intelligent and flexible pricing strategies,” said Thomas Schiller, who heads Deloitte’s automotive team. “Some carmakers as well as suppliers are considering a move of production facilities elsewhere, as well as improving their supply chains.”

May had been planning to take a hard-line stance in Brexit negotiations but some see such a move as less likely after her Conservative Party lost its majority in snap elections earlier this month. In her speech Wednesday to mark the formal opening of parliament, Queen Elizabeth II outlined the legislative program the House of Commons will consider in its two-year term, which still includes proposals to pull Britain out of the bloc’s customs union and set up its own regime.

Hard Brexit could result in trade duties being applied as part of World Trade Organization agreements. For cars, the duty stands at 10 percent, with a 4.5 percent tax on components.

About a fifth of all German car exports are destined for the U.K. Along with the likes of Volkswagen AG, BMW AG and Daimler AG taking a hit, German production plants owned by Ford Motor Co. and Opel — known as Vauxhall in Britain — would also feel the pain, with about 60,000 jobs in Germany’s auto industry dependent on the U.K. market, Deloitte said.