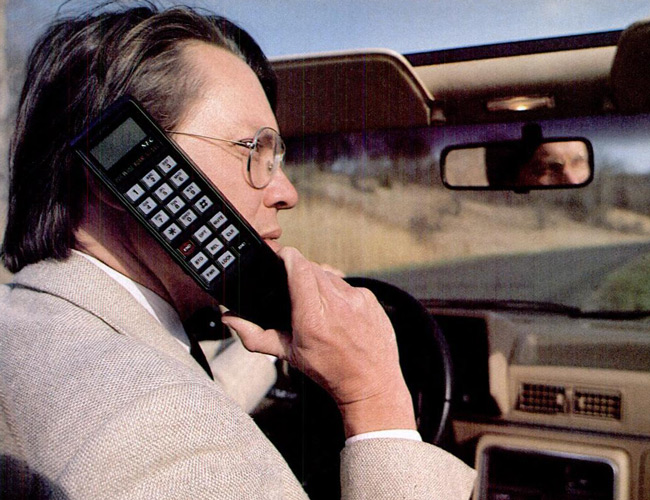 Promising Automotive Tech from the ’80s

If an idea or new piece of technology is a masterstroke, though, it can end up becoming an everyday, modern convenience. It’s much the same with cars — new tech is developed all the time, but not all of it sticks around in perpetuity.

In this day and agewww.trustytimewatches.co.uk
, technology advances at an incredible, exponential rate. The developmental process is so cutthroat that if a new gadget isn’t a hit, or if the original platform is flawed, a seemingly promising device can fall by the wayside and be forgotten within weeks.

I thumbed through some old magazines from the ’80s, (right around when computers were making their way into cars), to see what promising new tech was making its debut. Some ideas were groundbreaking at the time and now come standard on nearly every car. Others needed a little bit more time in the incubator, while some were just complete flops right out of the gate. These are a few pieces of automotive technology and where they stand today. 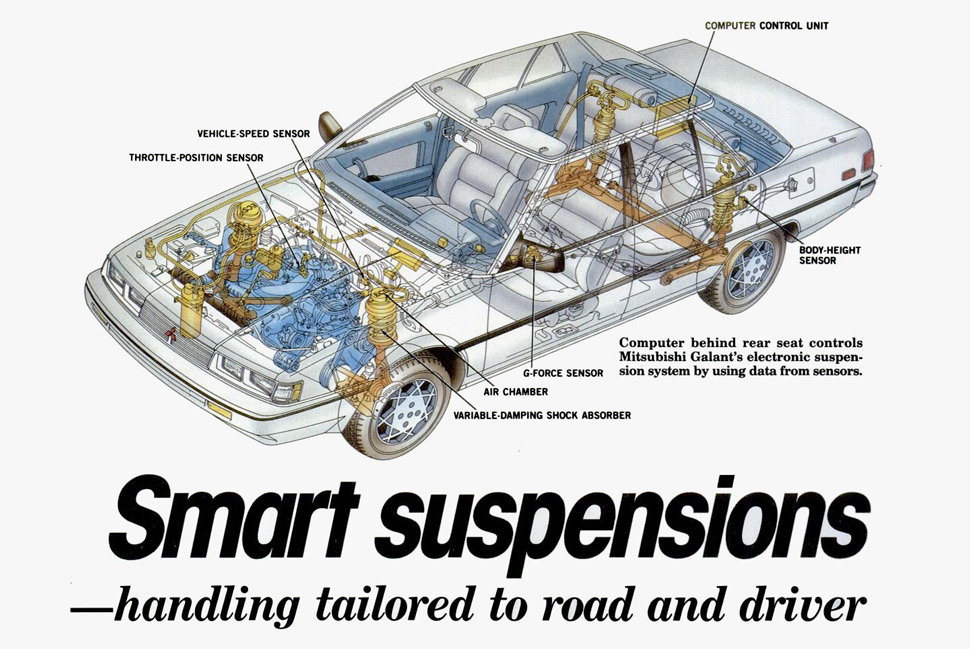 “Smart Suspension” was only in its infancy back in the ’80s, with car companies still troubleshooting different ways to get a car’s suspension to adapt to changing road surfaces and conditions. One groundbreaking method utilized a series of velocity sensors and chambered cylinders containing gas or hydraulic fluid and let the driver change the suspension characteristics on the fly. Today, most sports cars that have different drive modes (sport, track, etc.) use this exact system or some permutation of it. Another smart suspension avenue explored in the ’80s was “active suspension.” This tech depended on a series of computers, sensors and processors to measure and detect the car’s movement, wheel speed and steering angle, then adjusted the suspension without driver input. Porsche, Mercedes, even Dodge utilize active suspension today. Decades ago, the smart suspension was a wild idea that’s now an industry standard — definitely worth its weight in members-only jackets. 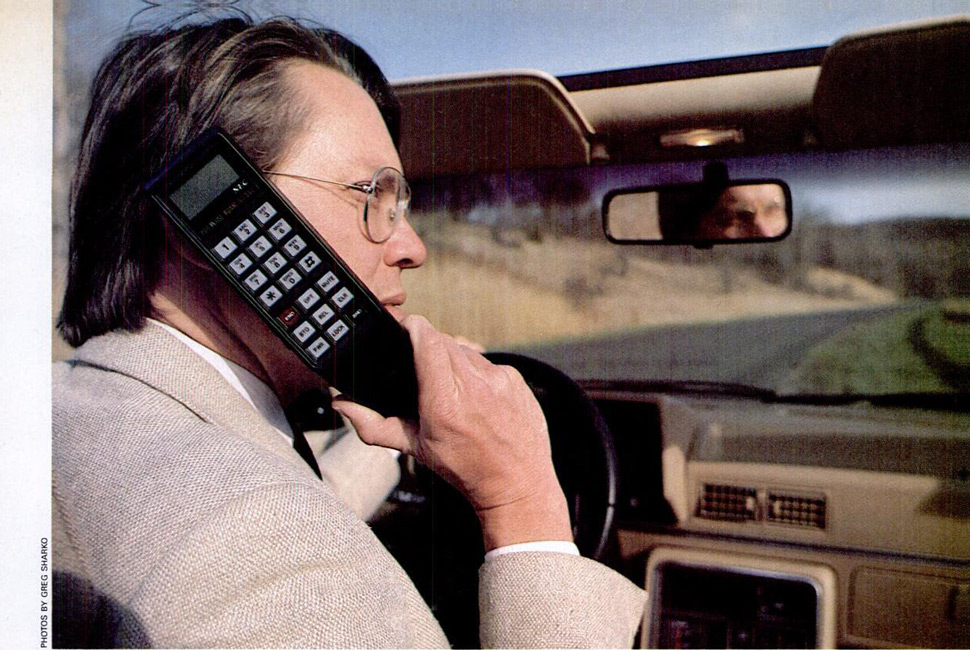 That alking on a handheld phone and driving is now illegal in most states highlights the biggest flaw of integrated car phones — and why they were always doomed. Driving safely requires two hands on the wheel and your full attention; holding a massive plastic brick to your head limits your ability to do so by about 50 percent. Car phones were only available in expensive luxury cars, but quickly became redundant all the same when smaller, more portable cell phones came to market. Since then, years-long campaigns against distracted driving have resulted in $800 tickets for texting behind the wheel, and car companies have opted to integrate hands-free calling and Bluetooth connectivity, keeping the spirit of the car phone alive. 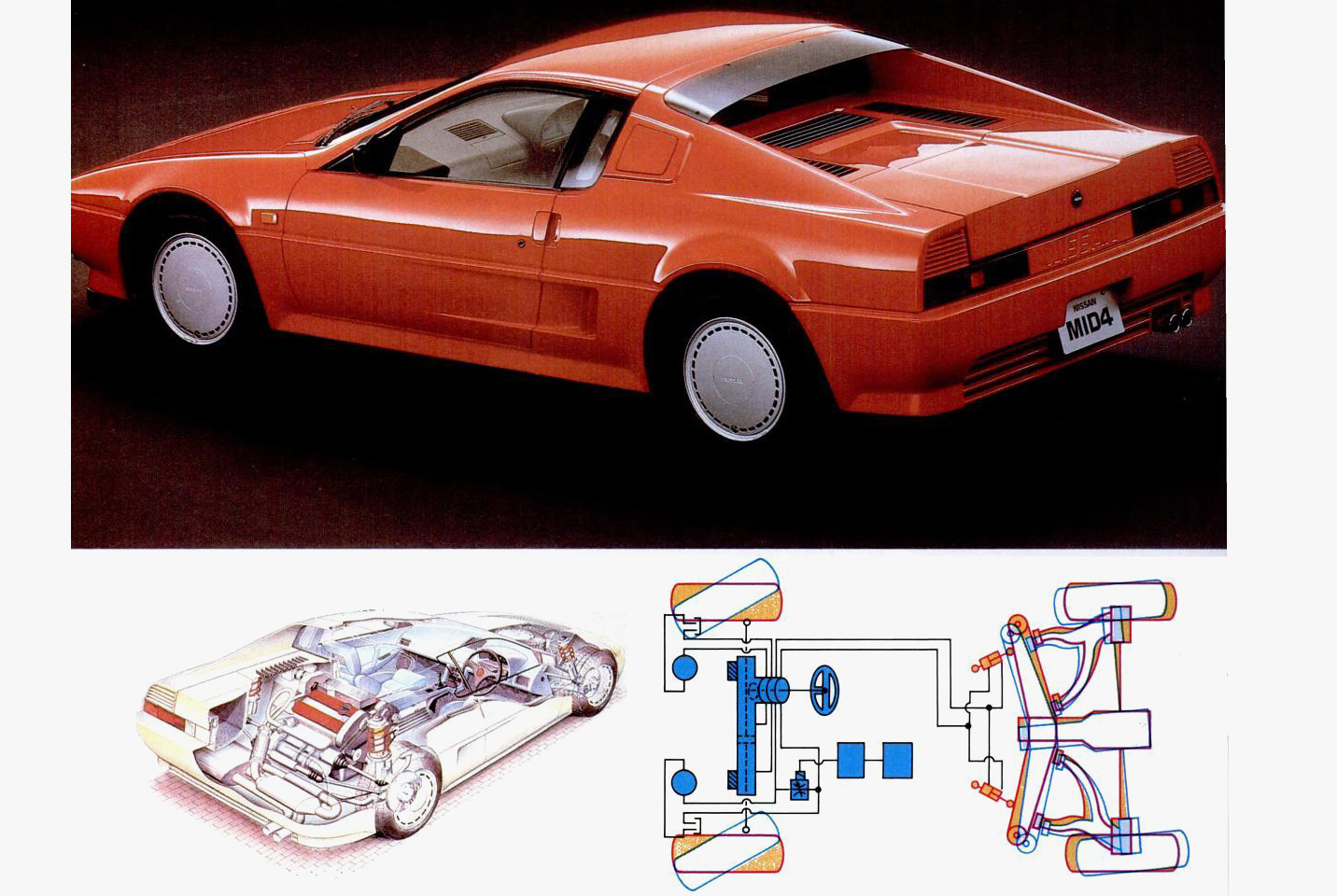 What started off seemingly as the next big thing with Japanese sports cars — showcased on concepts from Mazda and Nissan, for “all-out performance” — never really caught on at the time. Interestingly enough, four-wheel steering systems are starting to make a comeback, but in German sports cars and sedans. Even Ferrari has employed their own version of four-wheel steering on the GTC4 Lusso and the F12tdf. 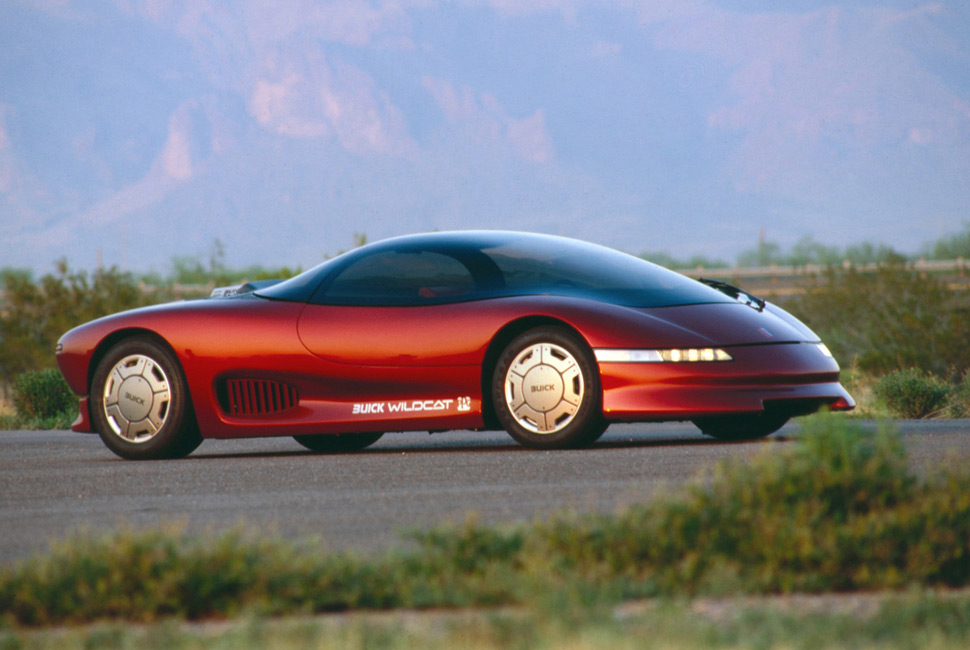 It was an almost unheard-of technology outside the world of Formula 1, but back in 1986, Buick, of all companies, presented a concept car with a clutchless manual — way ahead of its time. The Buick Wildcat concept promised a mid-engined two-seater with four-wheel-drive and clutchless manual. What happened? The technology needed a little more time to develop and disappeared for a while. But today top-end performance cars have the best, quickest shifting systems, while most other automatic transmissions at least have a “manual” option, if not all the performance. It may still be a work in progress, but it seems like it’s here to stay. 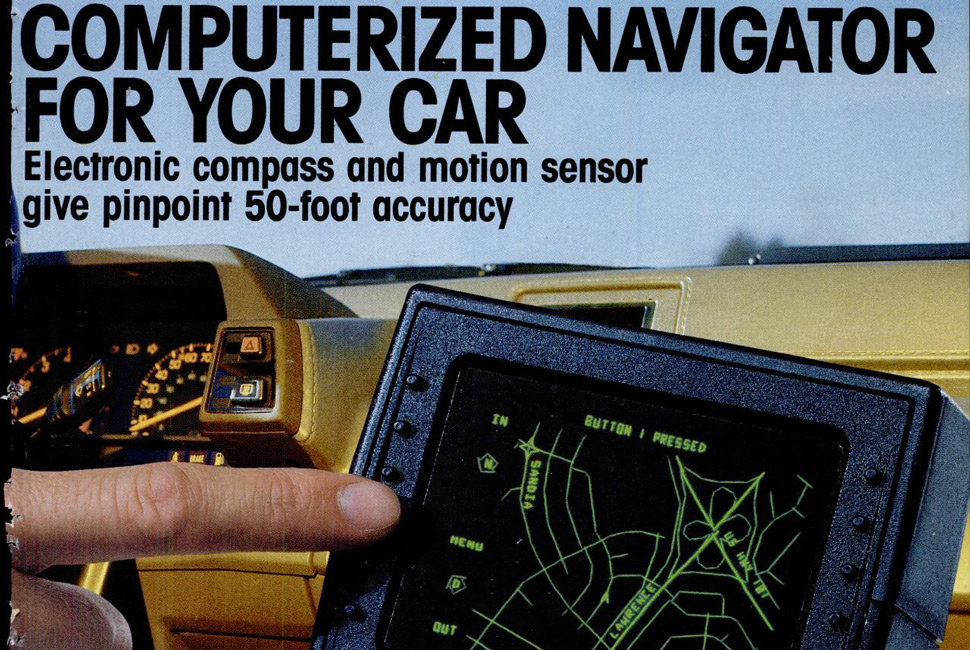 Applying military-grade navigation technology to everyday use, especially in cars, proved to be one hell of an investment back in the ’80s. When computerized satellite navigation made its way into the automobile, it immediately rendered the big folded map redundant, and society never looked back. Many cars now come standard with GPS navigation; if your car doesn’t have a nav system, your phone does. 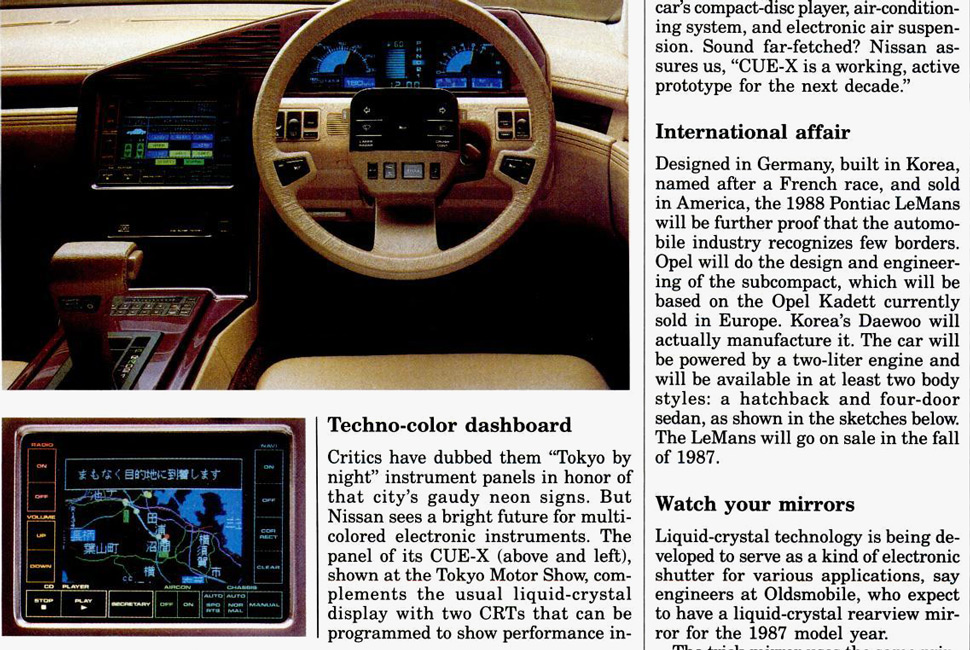 Analog dials and dashes are still common in most cars, but Ford, GM, Lexus and a host of other companies have started experimenting with fully customizable dashboards. Back in 1986, Nissan’s “Tokyo by Night” instrument panel took the Tokyo Motor Show by storm, with bright digital displays and readouts. Today, Audi has the best iteration of the concept by far with their virtual cockpit, which changes the sizes of dials based on the task at hand. When you’re trying to find your way, the dials shrink and move aside, filling the display with the navigation. When you want to go back to hunting apexes, the dials enlarge and take precedence on the dash.