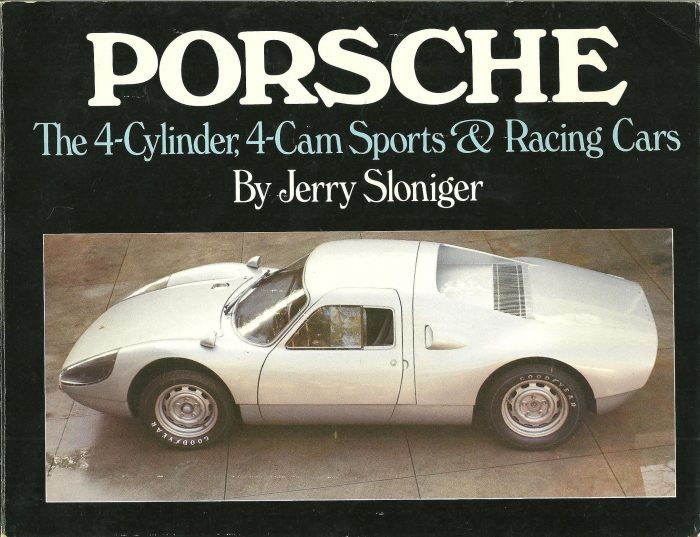 An engineer’s work of art if there ever was one. They are considered the most coveted Porsches ever created. Be it the nimble little 550 Spyder, the 356 Carrera or the stunningly beautiful 904, the one common element that binds them together is Porsche’s mechanical masterpiece: the four-cam, four-cylinder engine. 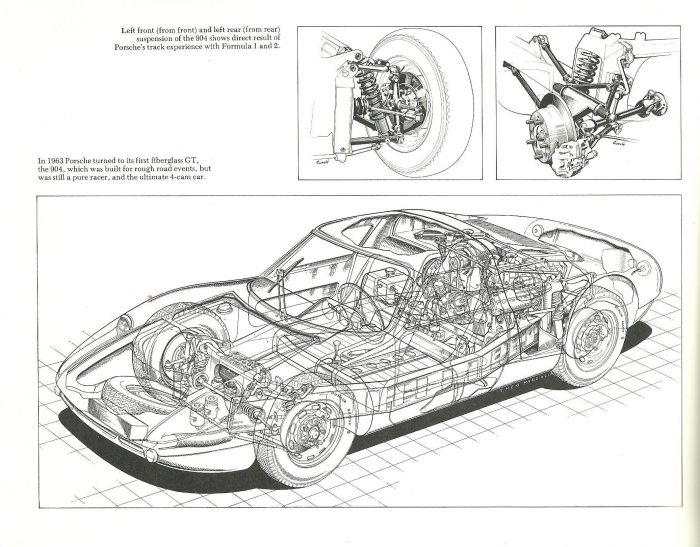 Written by Jerry Sloniger, Porsche: The 4-Cylinder, 4-Cam Sports & Racing Models is a softcover, horizontal-format book that focuses on all the models that were powered by the four-cam engine. Published in 1977, within its 128 pages the story of this incredible engine comes to life. Although all the photos are black and white, that doesn’t detract from the information within; besides, the many vintage, period photos add to the book’s attraction. 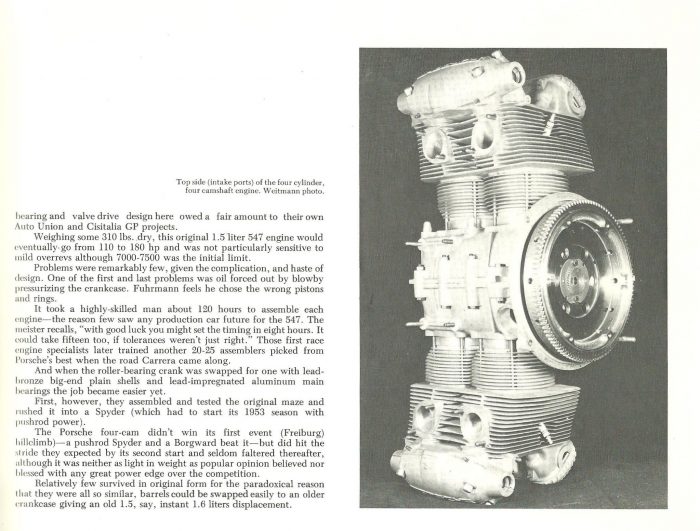 Engine Development is the focus of chapter one. There are numerous drawings, illustrations and photos of the air-cooled engine and its various components, including the remarkable Hirth roller-bearing crankshaft. One particular photo shows the entire engine without any ancillary components fitted, standing on end against a black backdrop, the silver beauty of its many fins rendering it as pure automotive sculpture.

The chapters that follow highlight all the various cars that the four-cam engine was fitted to, with each model getting its own chapter. All the captioned photographs are a mix of the cars themselves and the cars being driven in competition back in the day. The models profiled include: 550 Spyder, 550A/1500RS, 718RSK, RS 60, RS 61, 356 Carrera, Abarth Carrera, 2000 GS/GT, and the ever beautiful 904 GTS. Even the F2/1 single-seater racing models have a dedicated chapter. 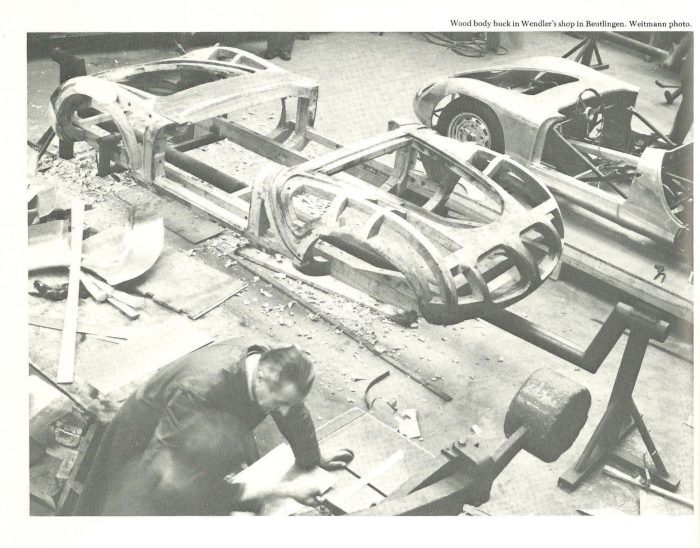 The book concludes with an eight page Spec Chart that details the mechanical specifications of all the above mentioned models, and finally closes with three pages of custom-built four-cam Specials.

You can still find used copies on Amazon and Alibris starting at around $3 on up for the softcover version and about $75 for the hardcover edition. New copies were shown on Alibris starting at $85 to $100. Regardless the price you pay, if you appreciate vintage racing Porsches and small-bore engines, you will want to read and own this fascinating book.