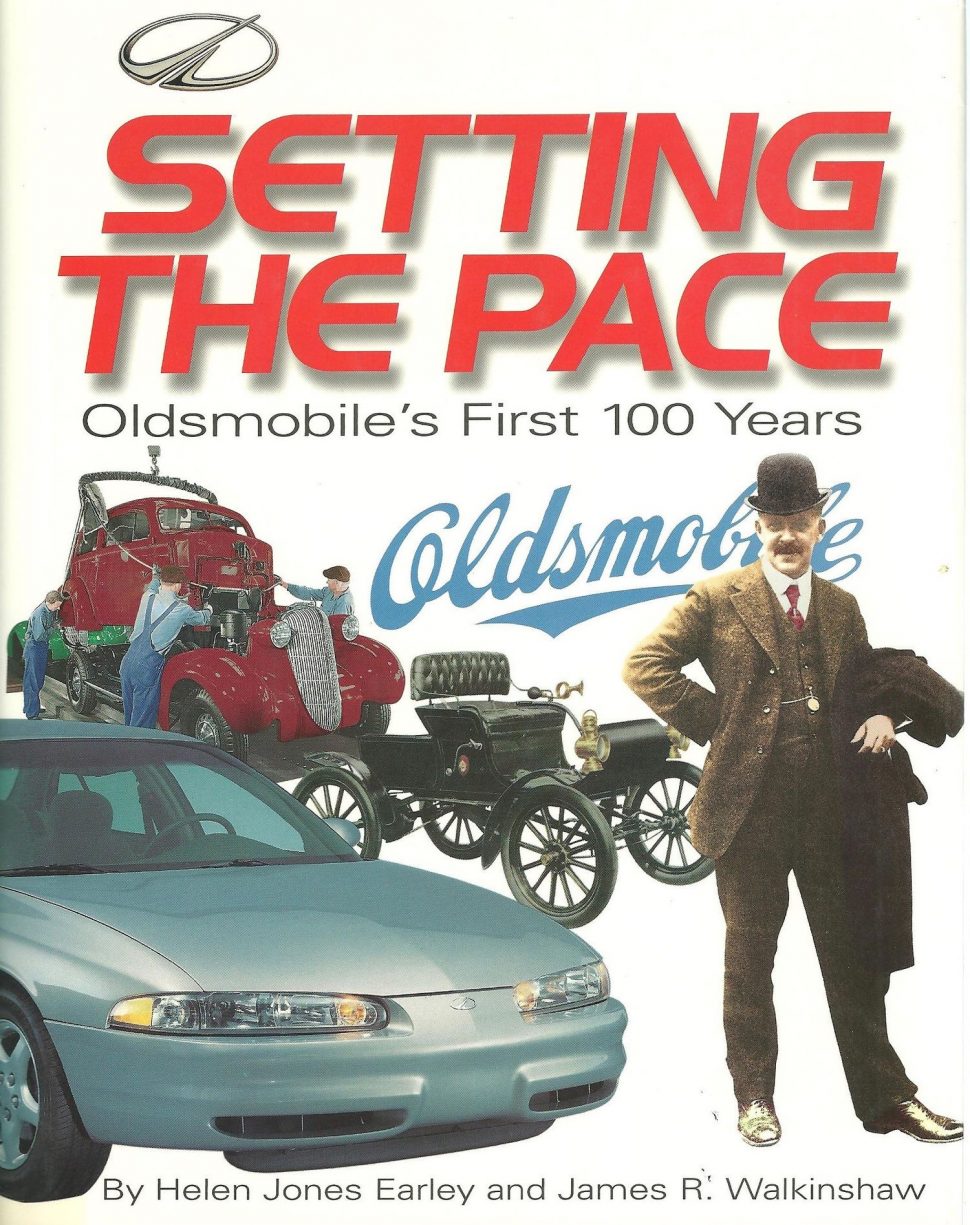 Being one of America’s greatest brands, and having lasted 107 years, you would think publishers would have the foresight to create more than just the usual run of Oldsmobomega-servicesile-related muscle car books, and want to capitalize on this brand’s remarkable history as this country’s oldest car company. After all, the 4-4-2 wasn’t the only car to wear an Oldsmobile badge. How sad is it that very few books on Oldsmobile have ever been published? 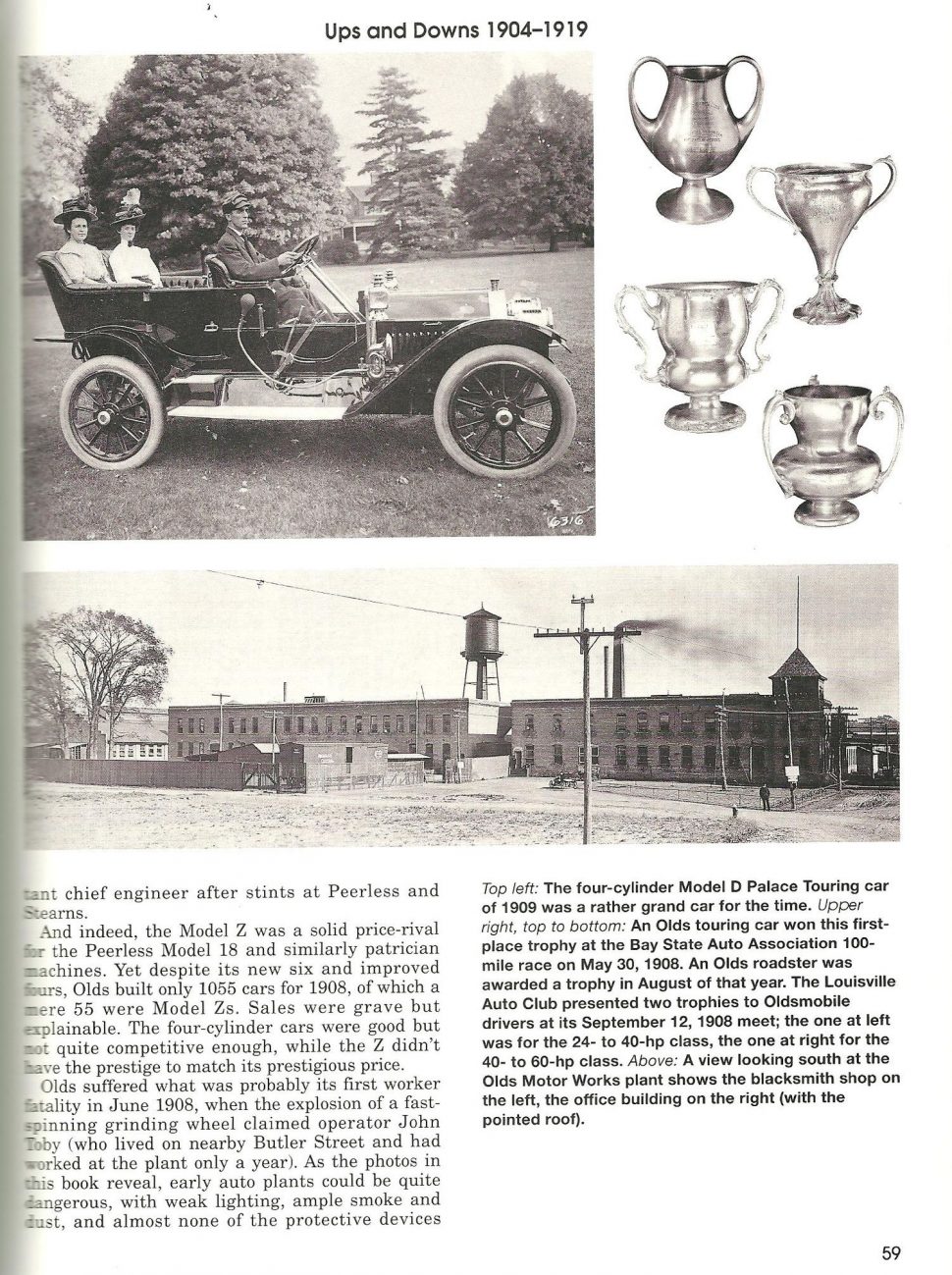 So if you’ve longed to add an Oldsmobile book to your library, consider Setting The Pace, by Helen Jones Earley and James R. Walkinshaw; it’s certainly the best, all-encompassing book ever written about this storied manufacturer. Some historians consider it to be the definitive history on the marque, mainly because of its authors, both of whom are former Oldsmobile employees, and well known ones at that. Their knowledge, insight and passion for Oldsmobile is unsurpassed, which clearly shows in their enthusiastic writing. 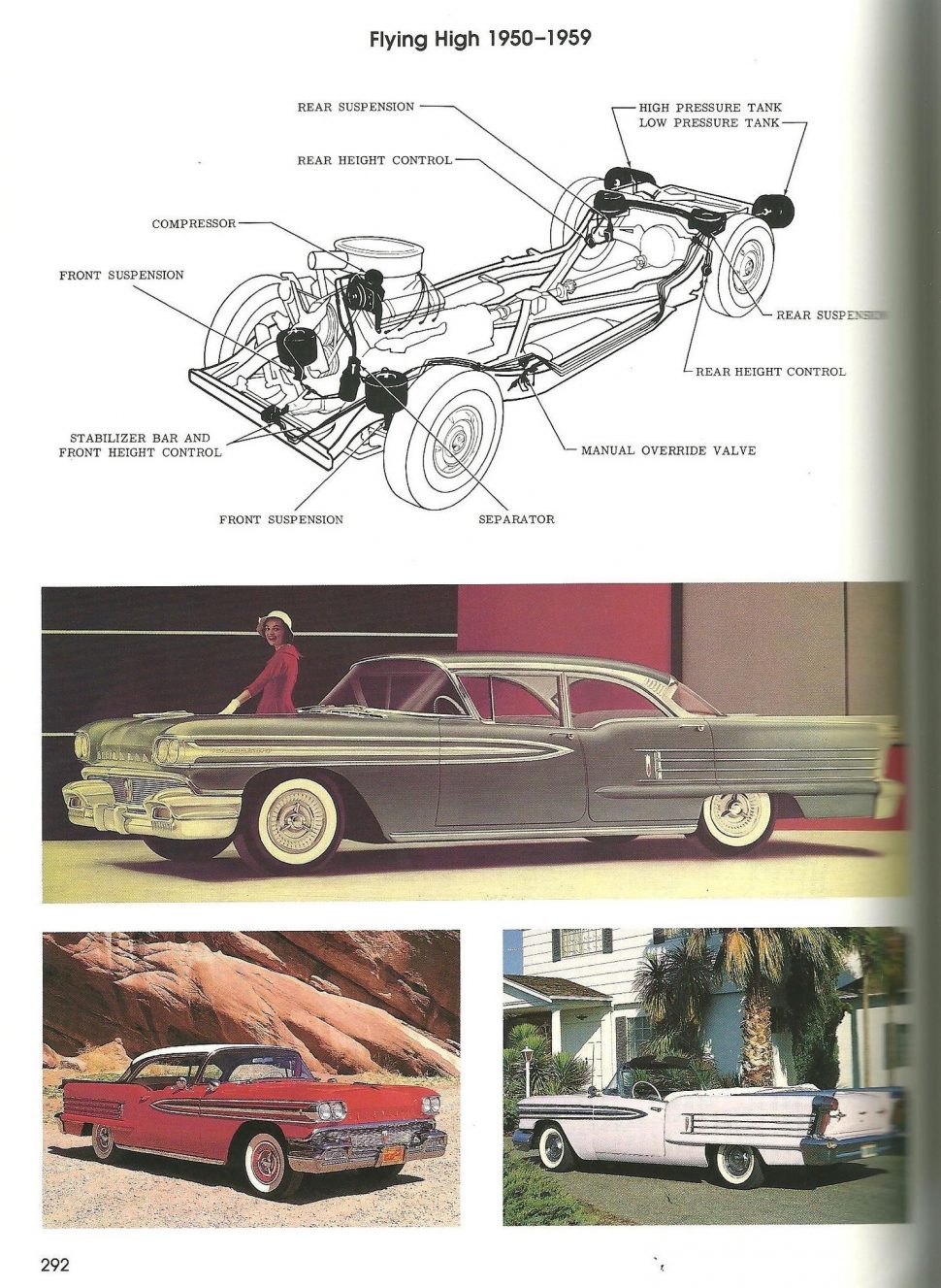 Measuring 8 ½ x 11 inches, beneath its jacketed hardcover lies 496 pages of quality coated paper that’s filled with thousands of black and white and color photographs. All the illustrations, drawings and photographs were culled from Oldsmobile’s archives, of which author Earley was in charge, so the image’s she selected are clearly the best. 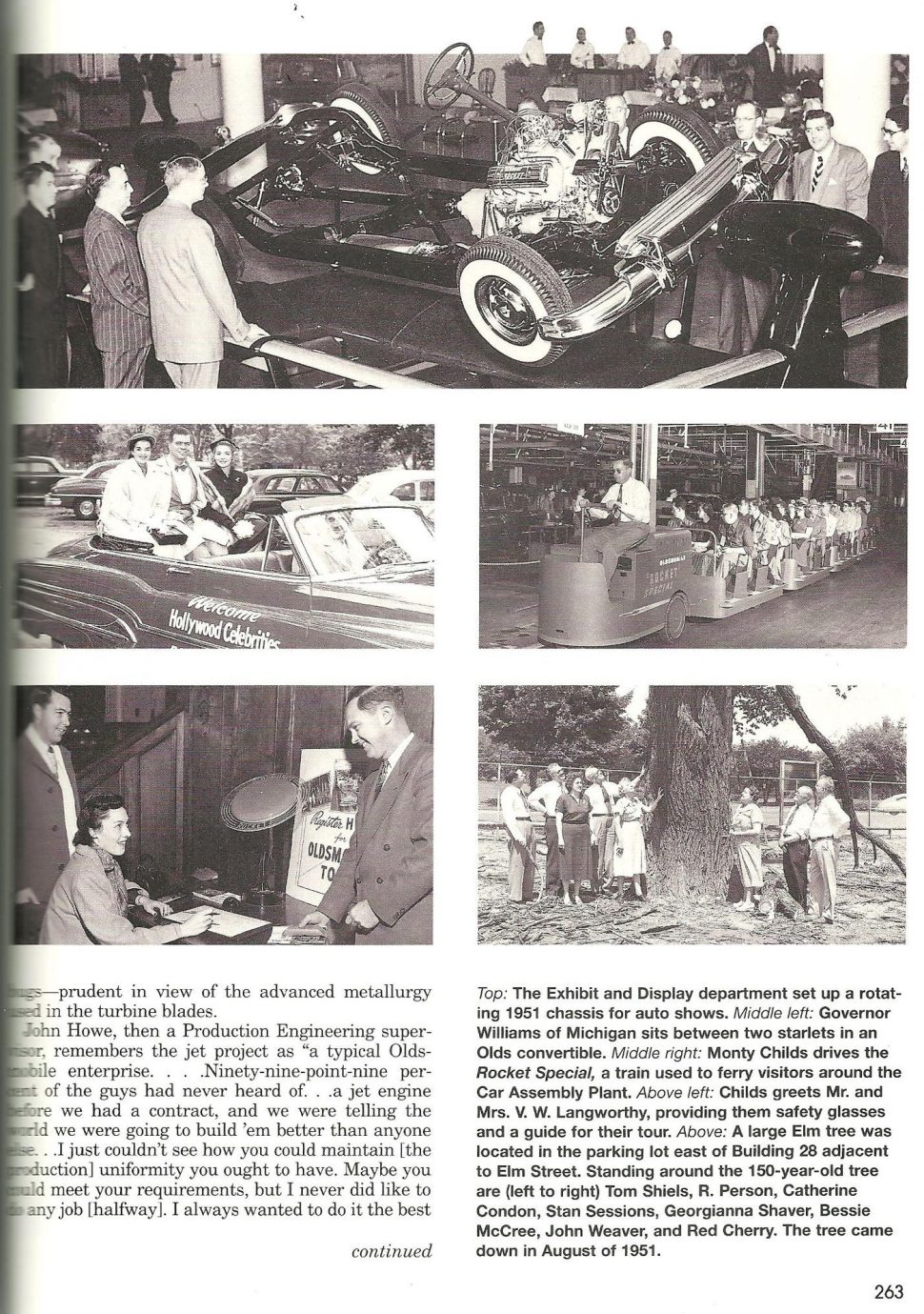 The book was actually produced by Oldsmobile to celebrate its 100th anniversary in 1997, taking some eight years of research to gather all the information together. One of the reasons this book took so long to produce was because it’s more than just a comprehensive history of the brand. About 170 people with close ties to Oldsmobile, most of whom were employees, including designers, engineers and front office executives, provided their insight and personal stories, which combined to give this book a unique personal quality about it, thus setting it apart from the usual way automotive histories have been written. Some of these personal accounts go back as far as 1919, making this a must-read document of record. 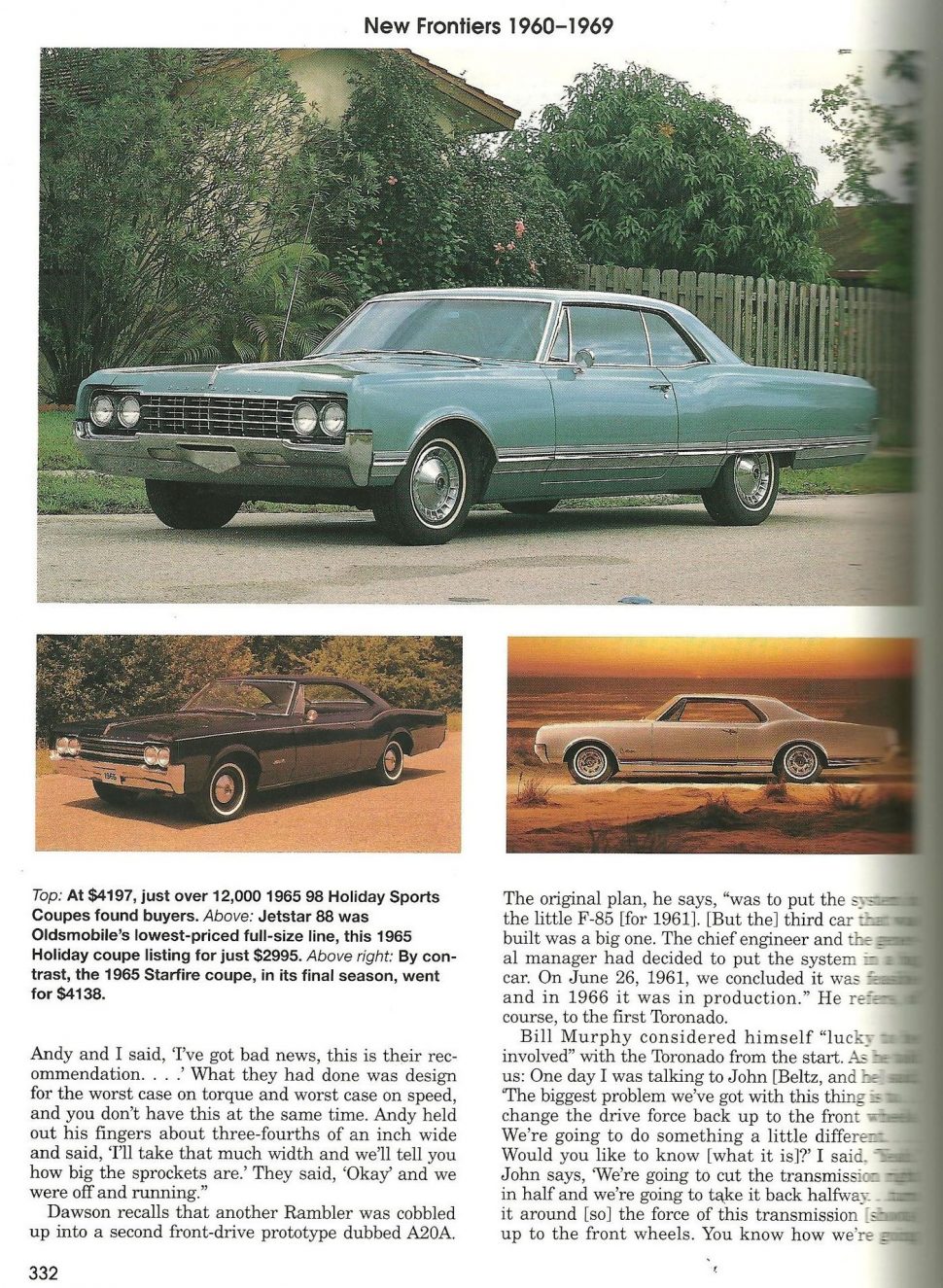 The lavishly illustrated layout means there’s more photographs than text, which makes reading it a more pleasurable and easy going undertaking. Captions explain what each photo represents, while the text itself is well written and highly engaging. Keep in mind that this book is not a model-by-model profile, rather it’s about the company and all that it had achieved and created, about the people that made it all happen and, of course, the distinctive cars they produced. A superb effort all around. 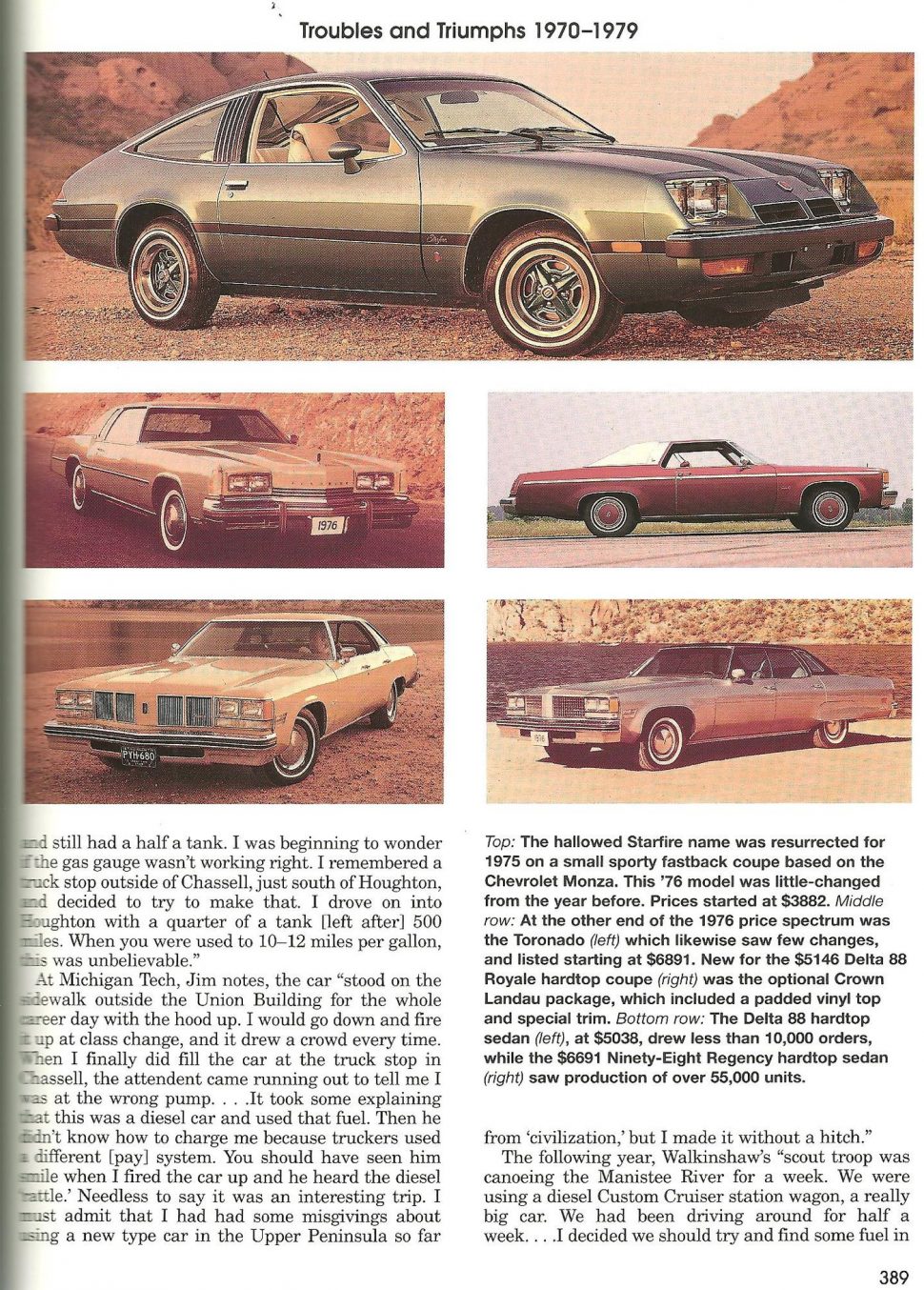 Best of all, this book is highly affordable. Used copies in decent condition start at around $2 on Amazon, with $30 being the starting point for new editions. Cheaper than a six pack of Bud, you have no excuse not to buy it.