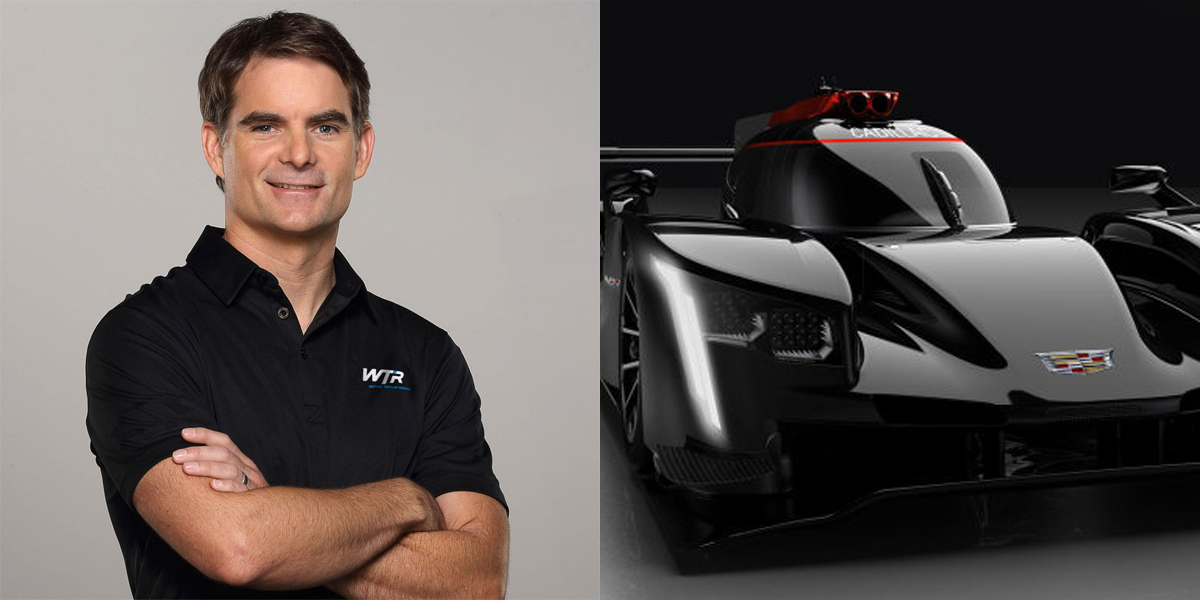 Four-time NASCAR champion Jeff Gordon has an unusual approach to retirement. The 45-year-old stock car legend announced he was hanging up his helmet at the end of the 2015 Sprint Cup season—after 805 races dating back to 1992—and promptly returned to the cockpit fill in for the injured Dale Earnhardt Jr at eight races in 2016 with Hendrick Motorsports.

And what does the Californian have planned for the easy days of retirement once 2017 arrives? The three-time Daytona 500 winner just put his signature on a contract with the Wayne Taylor Racing team to compete at the Rolex 24 at Daytona endurance contest in January…

He’ll be reunited with Taylor and Max Angelelli after a 10-year hiatus; Gordon took part in the 2007 Rolex 24 with the WTR team and finished third on his debut. His 2017 bid will come with Taylor’s sons Ricky and Jordan, along with Angelelli, in the No. 10 Konica Minolta-sponsored Cadillac DPi-V.R for IMSA’s longest WeatherTech SportsCar Championship event of the year. 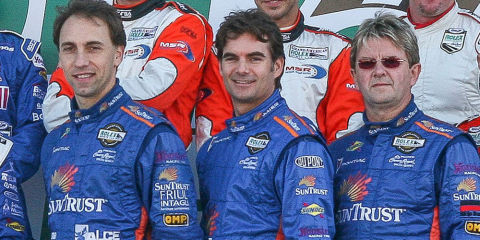 Gordon, middle, with Angelelli and Taylor at the 2007 Rolex 24.
Brian Cleary.
Most Popular

“I really enjoyed racing in the 24 Hours of Daytona in 2007 with Max, Wayne and Jan,” Gordon said. “When I announced I would no longer be competing full-time in the NASCAR Sprint Cup Series, my hope was that I would get an opportunity like this to compete again in such a prestigious event–with Konica Minolta and Wayne Taylor Racing–with the hopes of winning it this time. I know that Ricky and Jordan are super-fast, and I believe it will be a very strong combination.”

For Taylor, who retired after the 2014 Rolex 24 (and has stuck with the plan so far), reuniting with Gordon should be an enjoyable experience on a personal level. Dropping Gordon into the IMSA paddock for the season opener will also guarantee the team—and Cadillac—will have the spotlight focused directly on its program from start to finish.

“We are excited to have Jeff back in the lineup with us for the 2017 Rolex 24,” Taylor said. “He was with us when we started this race team back in 2007 and he helped us finish on the podium. We have kept in close touch ever since and have always been looking for another opportunity to have him join our driver lineup. That opportunity is finally here after his retirement from full-time competition in NASCAR and we are very much looking forward to working with him again.”

Gordon will take part in at least one pre-race test at Daytona prior to the start of the 55th Rolex 24 at Daytona on Jan. 28.