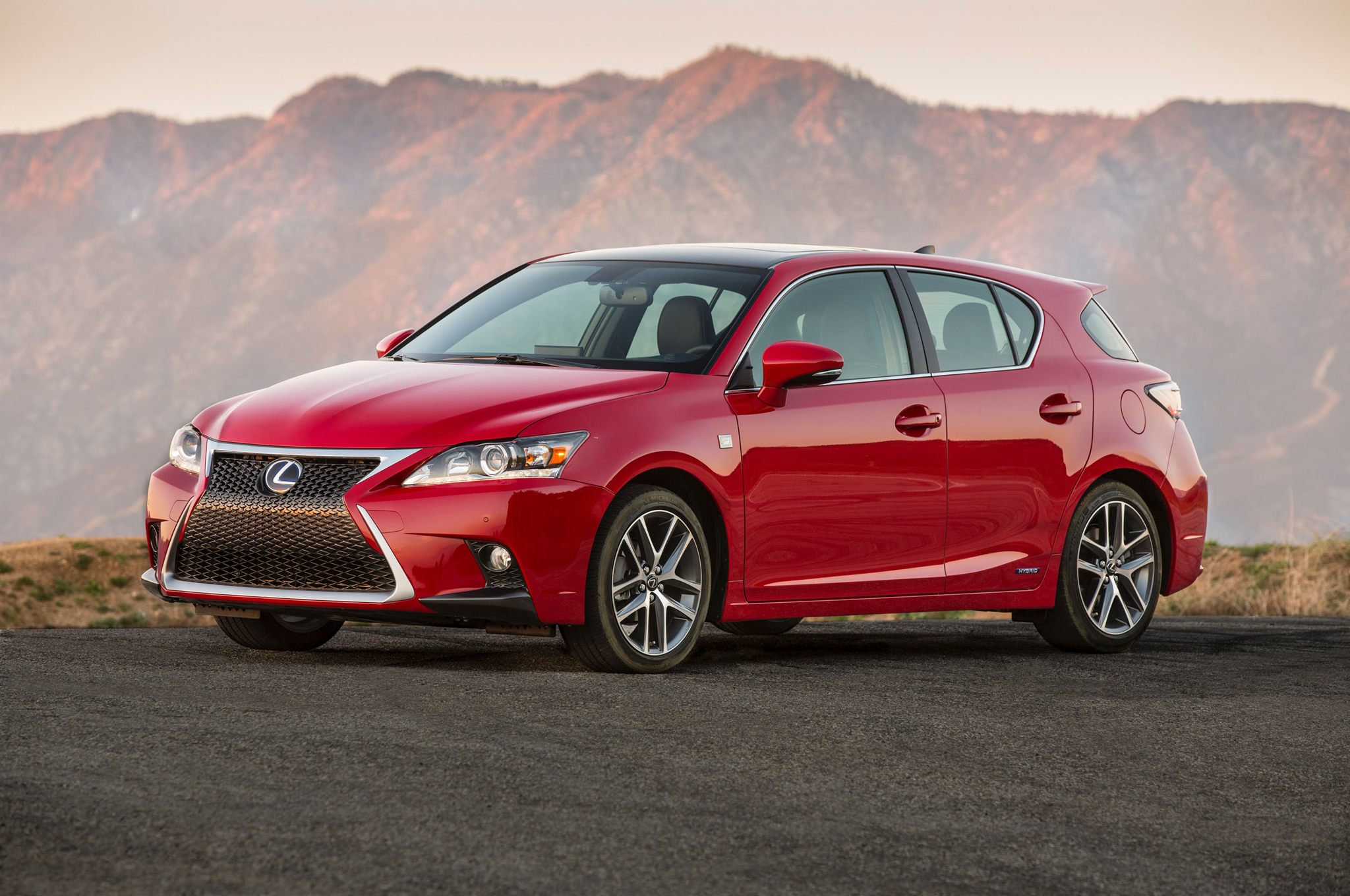 Despite selling 652,000 units globally, Lexus has struggled to gain momentum in the European luxury market, which is worth around 750,000 cars yearly. Part of Lexus’ future strategy is to take advantage of the move against diesel-powered cars in city centers, with Uyttenhoven noting “300 European cities now have some law concerning access.”

Due to slow sales in Europe, Lexus is considering dropping the Prius-based CT 200h hatchback in favor of a hybrid crossover, according to Alain Uyttenhoven, the brand’s European boss. Speaking with Autocar, Uyttenhoven admits the CT 200h hasn’t broken into the growing small luxury car segment in Europe, selling only 10,000 cars per year. The replacement for the CT 200h may receive styling cues from the LF-SA concept that debuted at the 2015 Geneva auto show.

Crossovers are also becoming Lexus’ biggest sellers worldwide with the RX and NX leading the way in terms of sales. This year, crossovers could account for half of all Lexus sales around the world. Across “wider Europe,” the brand sold 64,000 vehicles last year and could sell 70,000 units this year, Uyttenhoven said. “In Europe, we need to get annual Lexus sales above the 100,000 mark – something that would finally give us visibility in the market,” said Uyttenhoven. “You need to command 5% of the segment to become a real player.”

It’s unclear when we’ll see a hybrid Lexus crossover, but it could be in the near future. The CT 200h will reach the end of its life cycle within the next 24 months.