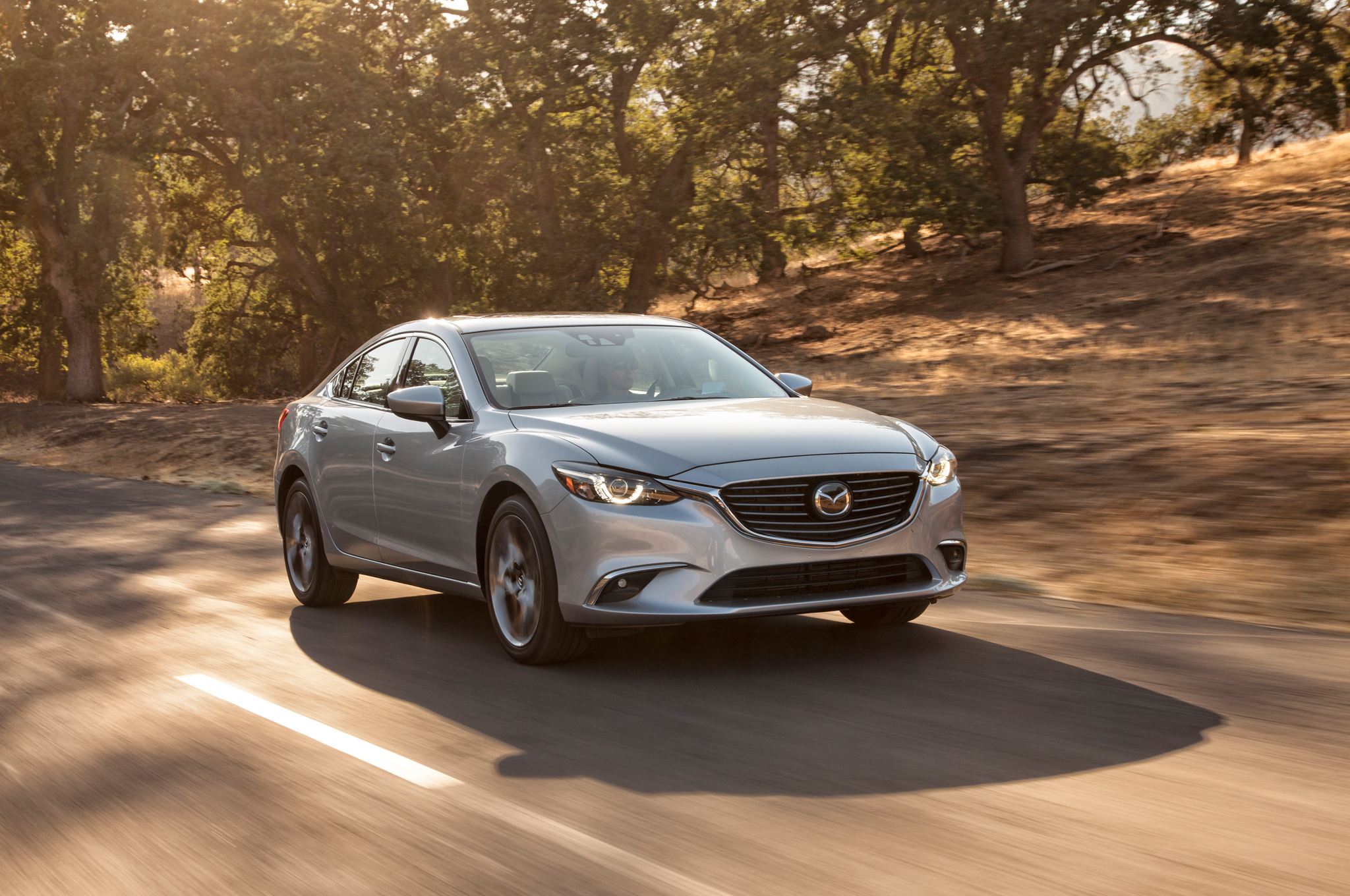 Mazda is still committed to bringing diesel-powered vehicles to the U.S., according to a new report from Automotive News. The automaker’s U.S. boss Masamichi Kogai said that diesel-powered Mazdas are still coming and even has an internal timeline as to when they will arrive, but didn’t share a date.

Kogai told AN that he wants to launch diesel-powered vehicles while he’s still the head of Mazda North American Operations. Due to strict emissions standards in the U.S., Mazda has struggled to make its Skyactiv-D diesel engine compliant without the need to use an exhaust aftertreatment system. Hiroyuki Matsumoto, the general manager of  vehicle development at Mazda says that he is confident that the automaker will be able to achieve clean emissions without sacrificing performance.

Matsumoto also revealed that the next-generation of Skyactiv technologies, dubbed Skyactiv 2, will debut by 2019 and encompass everything from engines to platforms so that its future vehicles are lighter, more fuel efficient and handle better than the current cars. Mazda said that one of the highlights of the upcoming Skyactiv 2 suite will be a new gas engine that is said to be 30 percent more efficient than the current lineup of Skyactiv powertrains. This engine, which is currently under development, is also expected to have a compression ratio of 18:1, according to AN. Currently, Mazda uses a 13:1 compression ratio for its naturally aspirated engines in some of its U.S.-spec vehicles, including the Mazda3, Mazda6, CX-3, CX-5 and MX-5 Miata. In other world markets, some of Mazda’s vehicles use a 1.5-liter and 2.0-liter Skyactiv-G I-4 engines that have a 14:1 compression ratio.