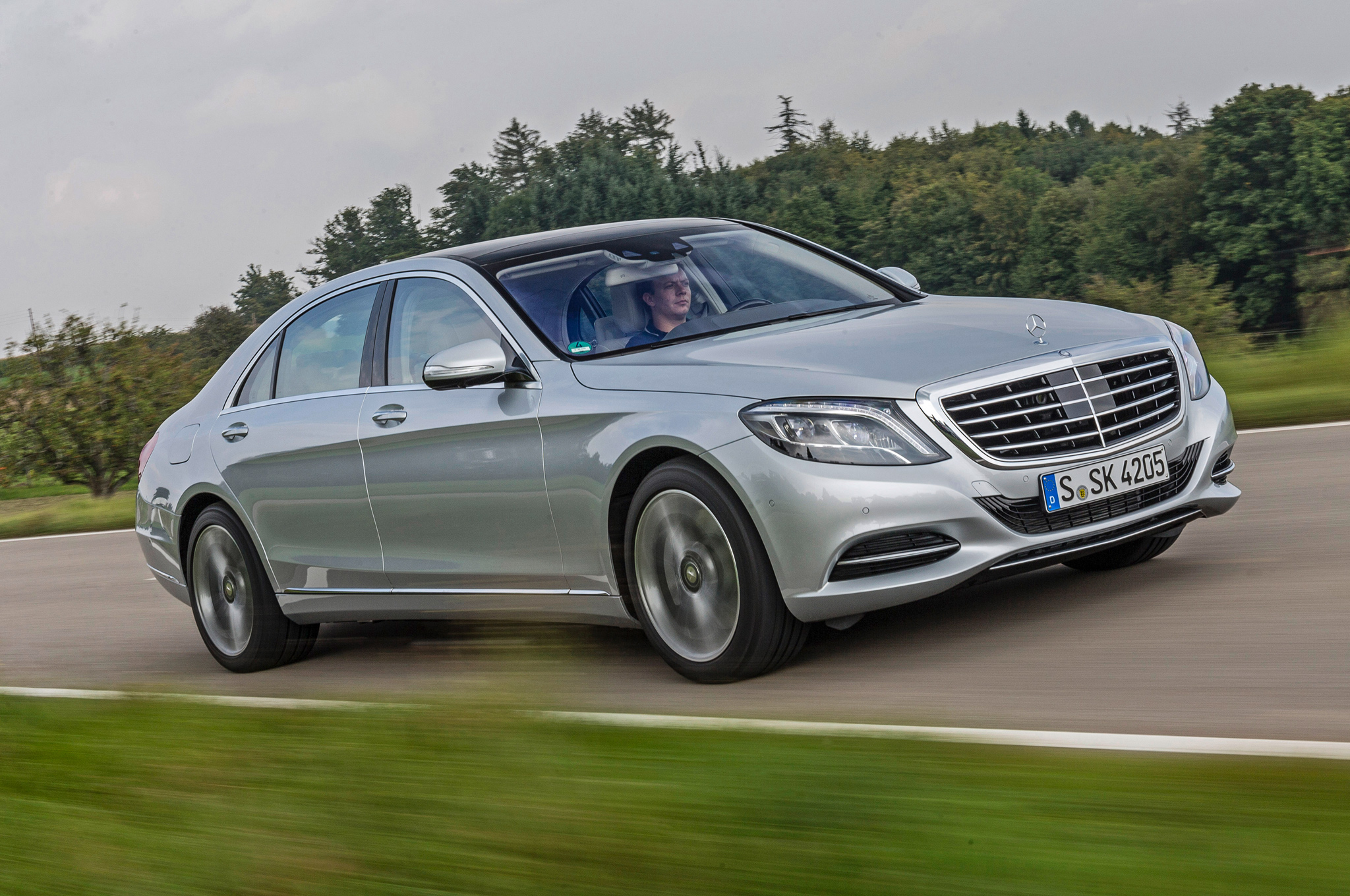 If you are one of the very few individuals who are looking to purchase a Mercedes-Benz plug-in hybrid S-Class, and cannot be bothered to take the time to plug your fancy executive sedan in, listen up. According to a report from Autocar, the refreshed 2017 S500 (called the S550 in the States) plug-in hybrid will include wireless charging. 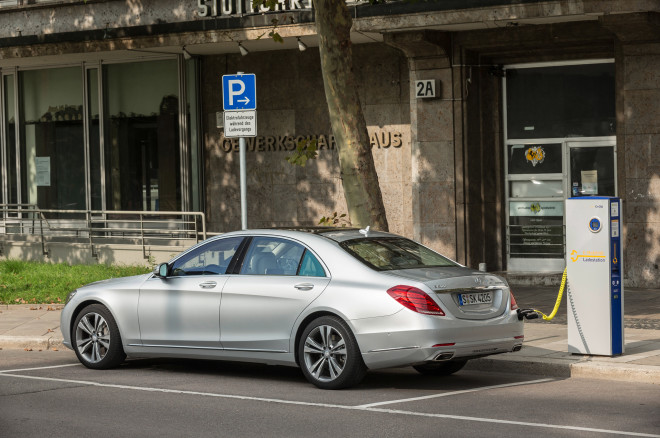 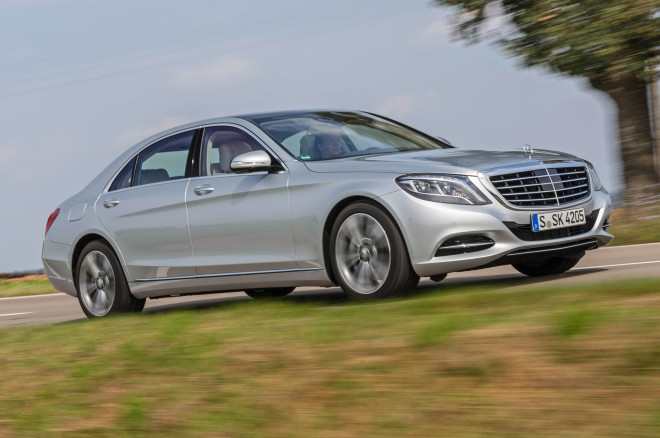 Mercedes claims the system is 90 percent as effective when compared to a regular plug-in set-up. Power is transferred at a rate of 3.6 kilowatt-hours.

Autocar speculates the S-Class’ autonomous technologies can be integrated with the charging system, enabling the sedan to automatically drive within range of the charger.

Currently, the U.S. market S550 plug-in is only sold in California, so there is no word on if this system will ever see us stateside.