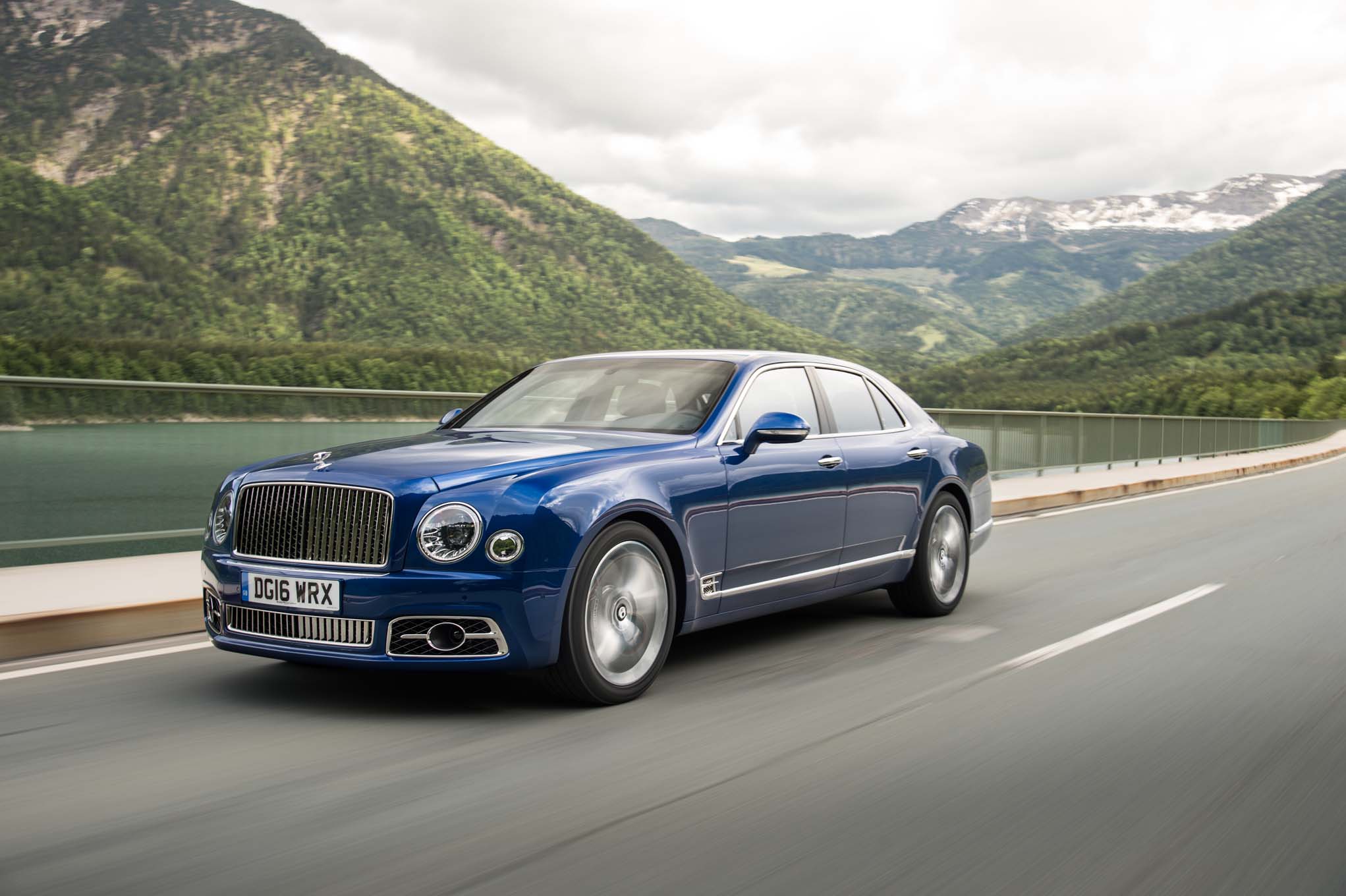 China is more and more becoming a crucial market for Bentley, especially with the introduction of the ultra-luxury Bentayga SUV. But big, opulent sedans like the Mulsanne are still important too, and if Bentley wants to sell in China, it’ll have to play by their rules. According to one Bentley executive, that means switching to electrified power.

In an interview with Autocar, product and marketing manager Hans Holzgartner said that talks are already taking place. “I wouldn’t say we’re discounting [hybrid engines] completely, but it looks like if you don’t have a full electric drive, even some of the hybrid drives just won’t get into some cities in China.”

Holzgartner points out that electric power, with its silence and bountiful low-end torque, is actually a perfect fit for comfort-focused luxury sedans like the Mulsanne, which will spend more time in city traffic than clipping apexes. 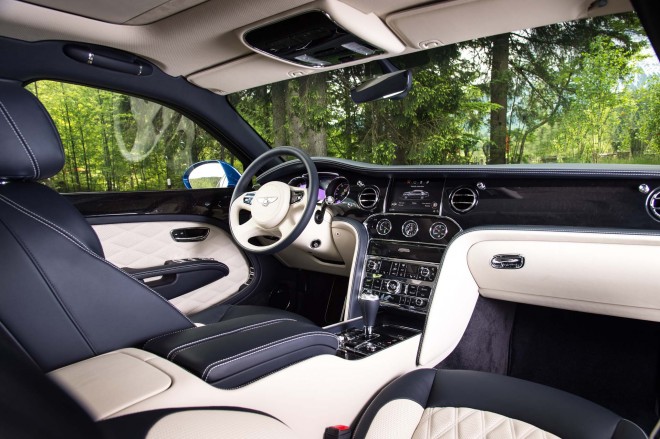 Sports cars are a tougher sell, on the other hand. Given the beefy batteries and loss of high-revving drama, a car like the Continental GT Speed might lose its edge by swapping traditional combustion for electric propulsion. The character of Bentley’s signature Speed line is also a matter of concern when it comes to a Mulsanne EV.

“If you’ve got a Mulsanne Speed you’ll want to let rip every so often,” Holzgartner points out. “That’s going to be the challenge: creating something that can be fun as well.”

Bentley showed us a Hybrid Concept based on the Mulsanne in Beijing back in 2014, so this idea has clearly been on the brain for a few years. And with similar emissions restrictions perhaps on the horizon in Europe, the time for a Mulsanne EV may be ripe.

Report: The Bentley Mulsanne is Going Electric for China