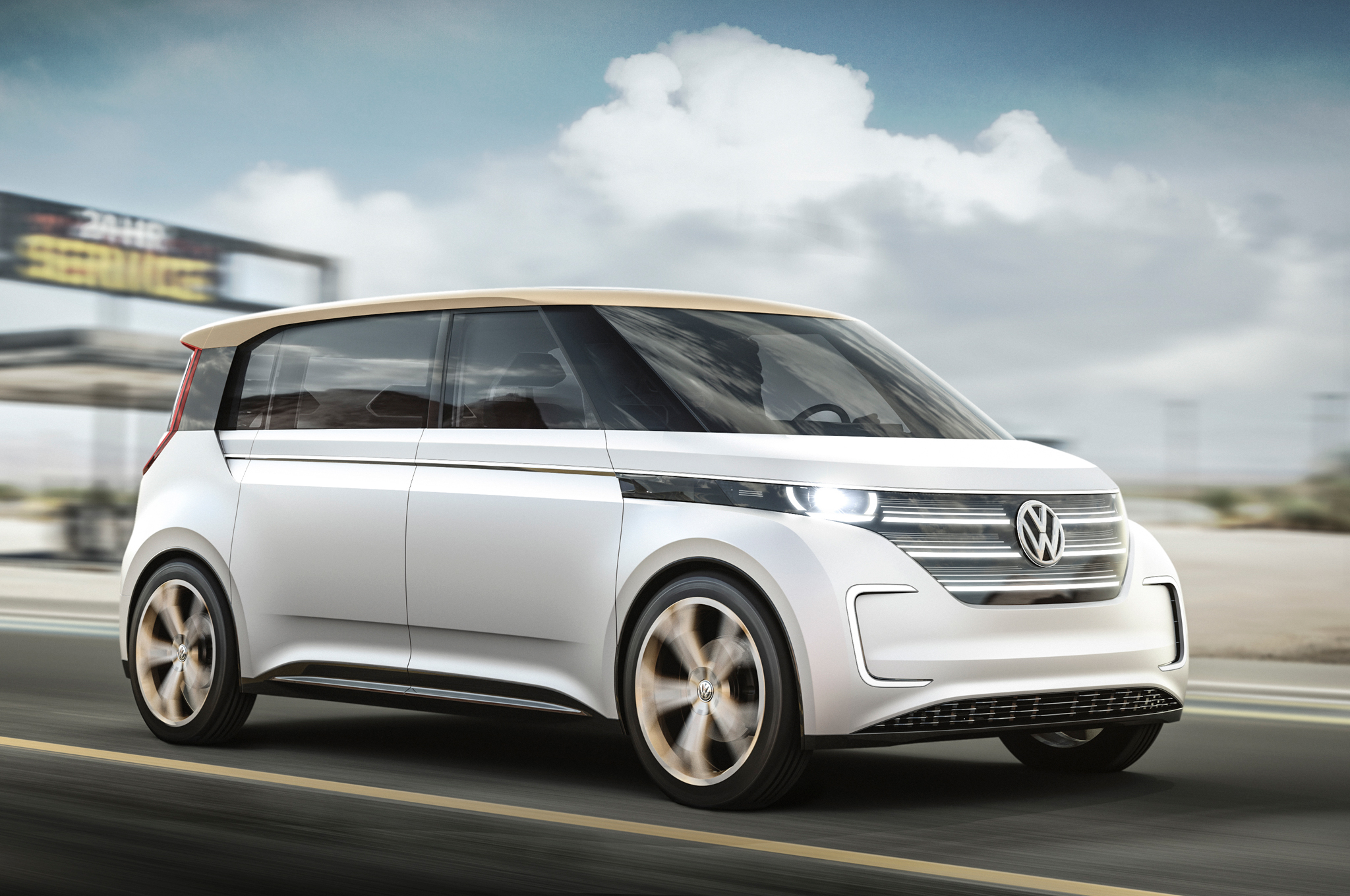 Volkswagen’s first EV platform, called the MEB, was first shown earlier this year at CES where it underpinned the BUDD-e Concept.  The platform is built specifically for compact cars and light commercial vehicles with an estimated range of 155 to 310 miles per charge. However, a new report from Automotive News is stating that the German automaker is investigating the MEB platform’s flexibility and whether it can use it for top-end vehicles like the Phaeton or create a new platform for its higher-end vehicles.

The MEB platform is expected to be ready by 2019, according to Volkswagen, and it will be much more scalable since it’s built specifically for EVs. This means the automaker will be able to easily alter the wheelbase, track width and seating position, enabling it to use the platform on a wider variety of vehicles. The floor-mounted battery is especially notable because it will allow engineers to alter its size based on the type of vehicle it will be used in.

“A “chocolate battery” is super easy to build and industrialize on a high scale,” said Volkmar Tanneberger, the Volkswagen Group’s head of electronics development. With its ability to handle everything from the subcompact Polo to the midsize Passat, the MEB platform will be able to underpin nearly every vehicle in Volkswagen’s lineup. A second EV-specific platform may be necessary if the MEB architecture isn’t able to support vehicles as large as the Phaeton. Porsche’s Mission E and Audi’s e-tron Quattro will ride on their own respective platforms since they were designed before the MEB architecture was announced.

According to a Volkswagen official, EVs don’t need to be as large as their gas-powered counterparts because the interior space can be increased due to the lack of a driveshaft tunnel, allowing smaller cars to gain more passenger and cargo capacity. This means that there is a possibility that an all-electric Phaeton could have smaller exterior dimensions yet still have the same interior space as a full-size sedan.