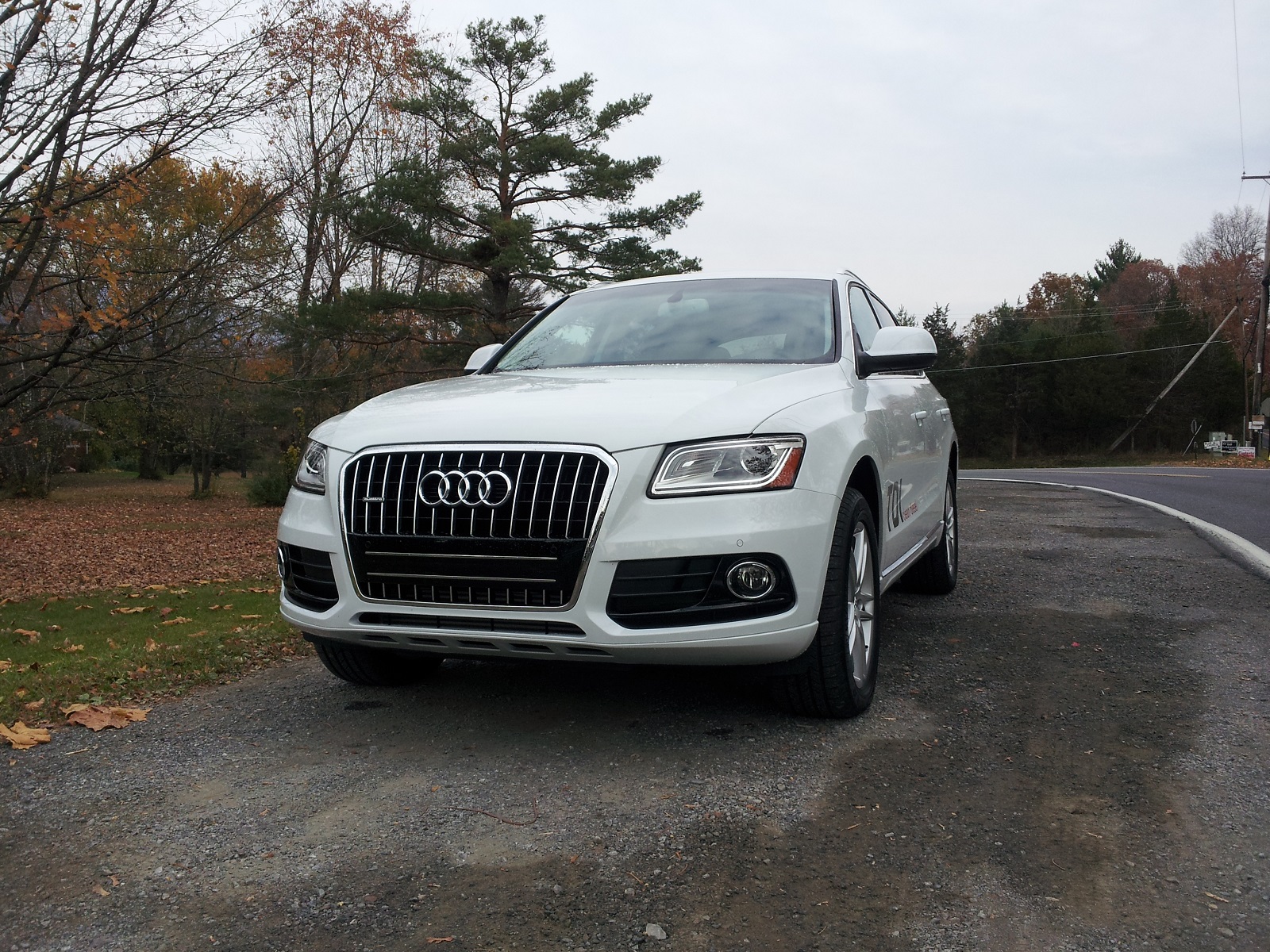 Volkswagen today announced that it had reached a settlement with owners of Audi, Porsche, and VW vehicles fitted with its 3.0-liter V-6 diesel engine.

Different remedies apply depending on the vehicle’s model year: 2009 through 2012 cars will be bought back, while 2013 through 2016 vehicles will be modified to comply with emission limits.

The announcement ticks off another box off its lengthy list of problems stemming from the VW diesel scandal that erupted in September 2015.

The 2009 through 2012 vehicles are limited to the Audi Q7 TDI and the Volkswagen Touareg TDI, both SUVs, called the “Generation 1” vehicles under the settlement.

According to the details released this morning, the carmaker will buy back the 2009-2012 vehicles outright, or offer a trade-in credit on another vehicle from the same maker.

If those cars were leased, it will terminate the leases. Altogether, they number about 20,000 vehicles. 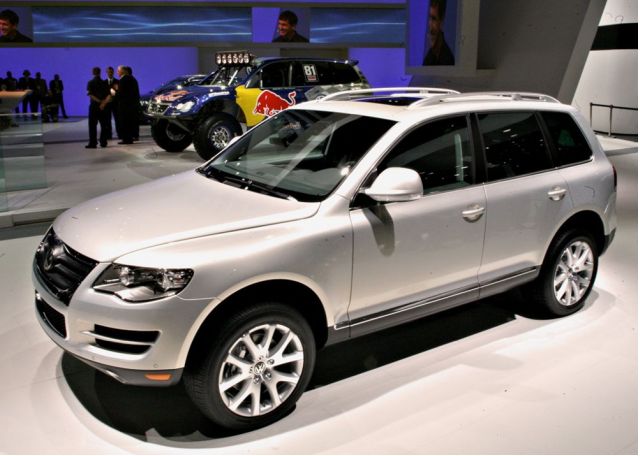 The second-generation cars, totaling 65,000 altogether, will be recalled and modified at no cost to their owners.

The second proposed agreement is a Consent Order submitted by the U.S. Federal Trade Commission (FTC). 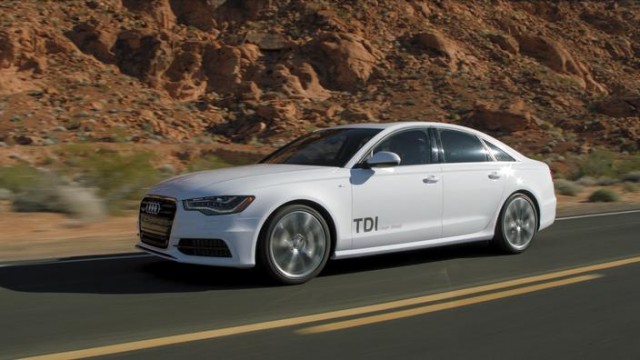 Last month, VW agreed with the U.S. Justice Department to pay a criminal fine of $2.8 billion, and operate under the oversight of a court-appointed independent monitor for three years.

CHECK OUT: Where do bought-back VW diesels go? Dead NFL stadiums, other places

In addition, the company will pay a further $1.45 billion to settle civil claims by the Customs and Border Protection agency under U.S. customs and environmental laws. 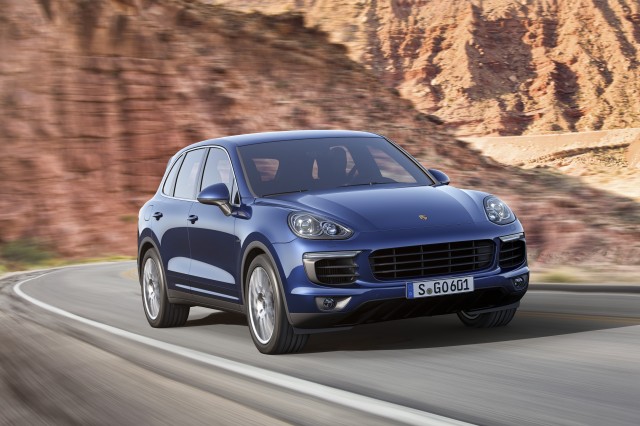 The various U.S. diesel settlements have now cost the company more than $20 billion, which exceeds the amount set aside on its balance sheet more than a year ago for the costs of the entire scandal globally.

As for the V-6 diesel settlement, a hearing will be held February 14, after which time Volkswagen can notify owners of their rights under the settlement.

This settlement must still be granted final approval by the court overseeing the case. According to Volkswagen, the earliest such an approval could occur is this coming May.