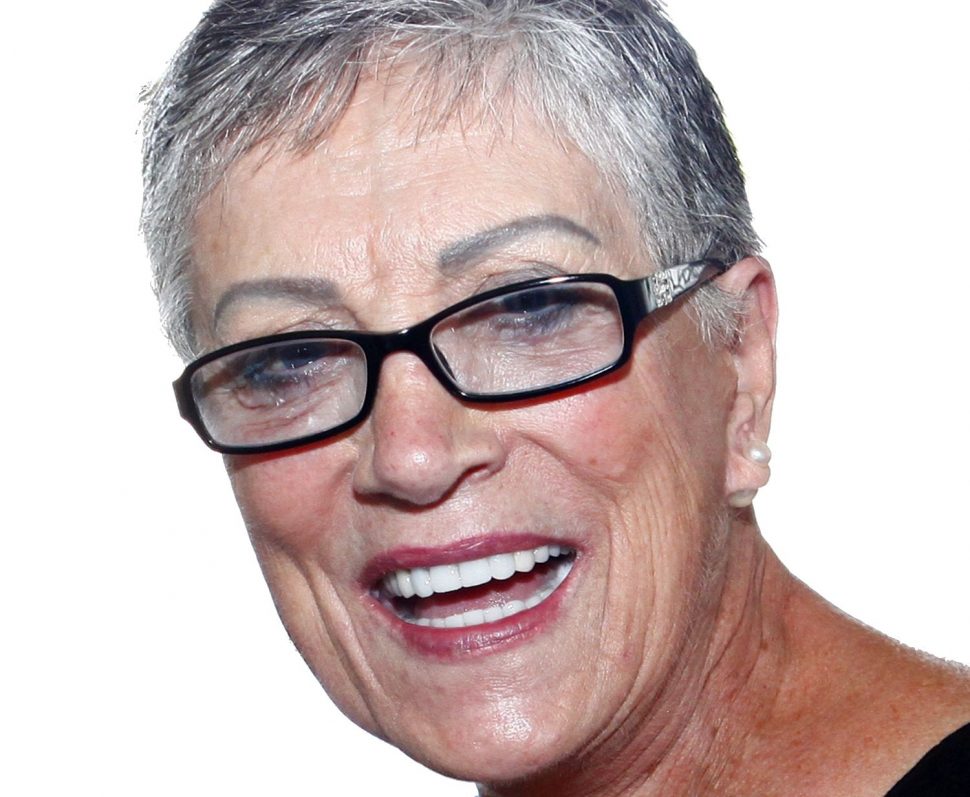 First, she had to come up as pro drag racer in a thoroughly male-dominated sport. Next, she recuperated from devastating injuries in a Top Fuel crash at Sanair, Quebec, in 1984. She then went on to win three NHRA world titles in Top Fuel before retiring from competitive driving and, well, trying to take it easy. Our friend, colleague and Hemmings Muscle Machines columnist Shirley Muldowney has more than a nodding acquaintance with tribulation.

Shirley, however, has spent the last several months dealing with a real health scare. She told us that she generally hadn’t felt well at all the past several years and had experienced severe discomfort on several occasions. Now living in Huntersville, North Carolina, she explained the latest episode occurred just before the NHRA Gatornationals in Gainesville, Florida, this spring. That was enough, and she checked herself into Presbyterian Medical Center in Charlotte, North Carolina, where physicians found an enormous tumor in one lung that was reaching toward her vocal chords. They removed it and performed a biopsy, which proved the tumor to be benign.

“I’m much better, thank you,” the drag racing pioneer told us this week. “I’m just lying in bed here with two Chihuahuas and life couldn’t be better. The people at Presbyterian were wonderful, just wonderful, to me.”

She especially singled out Dr. Harold Howe, the physician who performed the exploratory surgery and removed the tumor, for praise. “I was just in the right place at the right time when all this happened to me.”

She also had an admonition for her army of fans. “I want everyone, everywhere, if you can hear what I’m saying, to go out and get a chest X-ray. I cannot tell you how important that is.”