You are here: Home  /  BMW  /  Short Introduction of Every Generation BMW M3
BMW 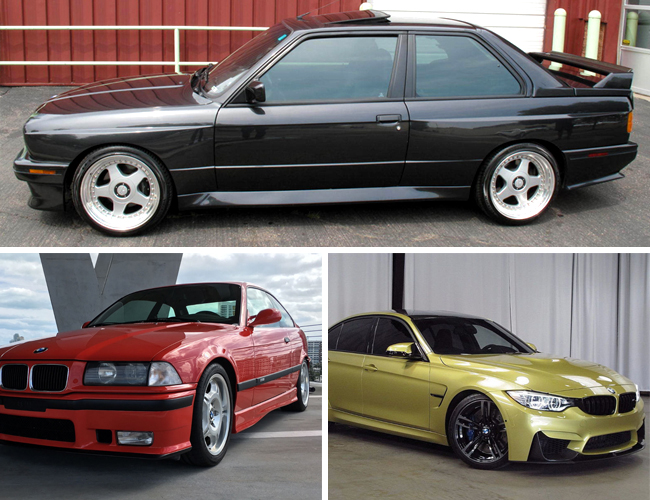 Listed below are every generation BMW M3. 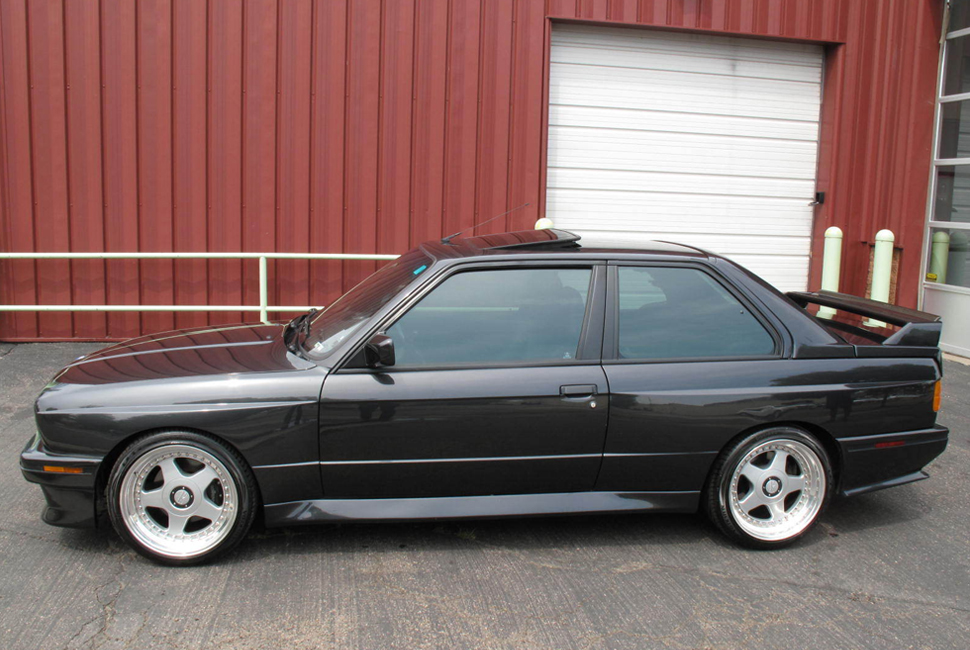 What we like: First generation M3s have enjoyed collector’s status for a few years now, so any E30 in good condition with a reasonable price tag is worth a look. This particular example also has a few modest upgrades to sweeten the deal.
From the seller: “This highly desirable and collectible E30 BMW M3 has 113,500 miles on it. It was purchased it back in 2009 from a local buyer in Colorado and has remained here the past 7 years.” 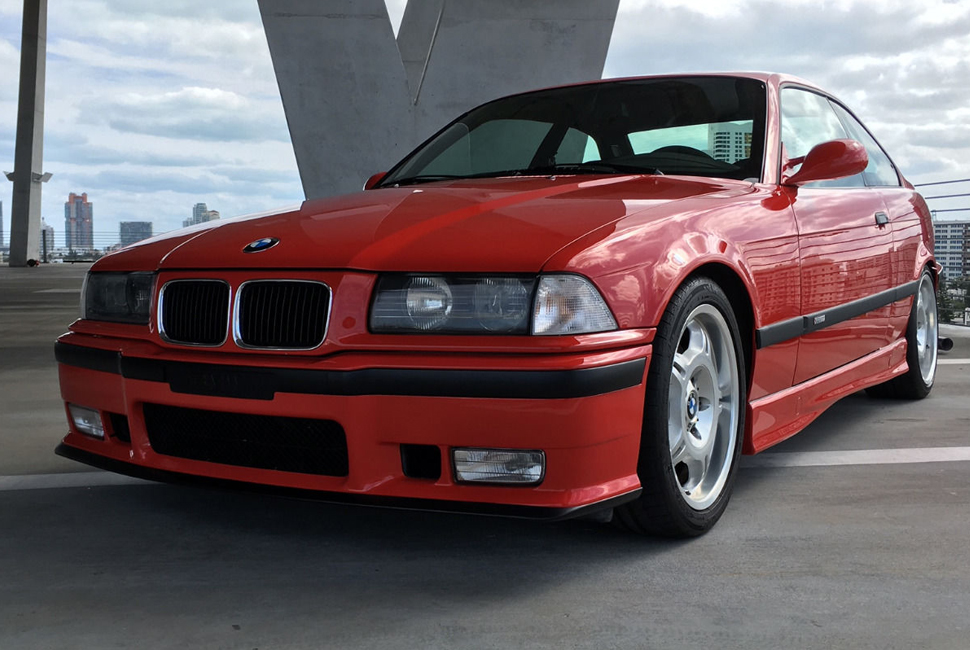 What we like: The second-generation M3 is easily the most overlooked. It doesn’t have the flared arches of the original, or countless M badges, but it was the first M3 to get a straight six, which makes it a true sleeper car. The Canadian Edition here is essentially the more powerful Euro-spec M3 we never got in the States, which only ups its sleeper status.
From the seller: “Offered for sale is a 1994 BMW M3 ‘Euro Spec’ Limited Canadian Edition car, number 5 of just 45 European specification cars imported to North America by BMW Canada. Unlike the standard E36 M3 variants imported to the USA and Canada from 1995-1999, the 1994 limited production run for the Canadian market-only featured the venerable 3.0-liter S50B30 engine from the European market M3.” 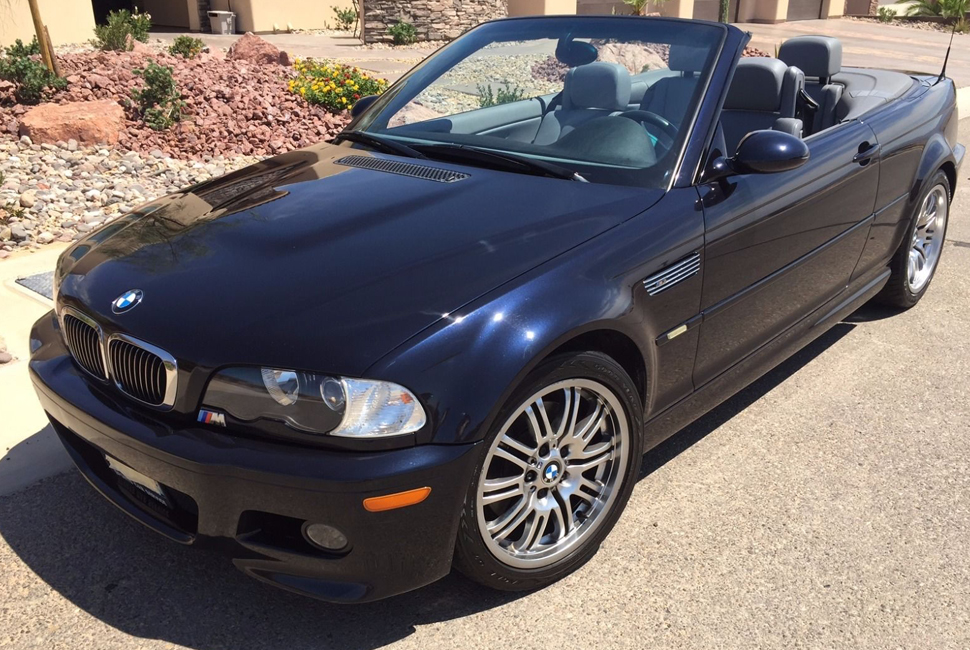 What we like: Normally we wouldn’t recommend an SMG-equipped M3, but finding an E46 with low miles, in respectable condition and a low price tag is near impossible. And besides, this is a convertible, so it’s designed for cruising anyway.
From the seller: “No accidents, immaculately maintained, almost new tires, just serviced, runs perfect and very fun car to drive.” 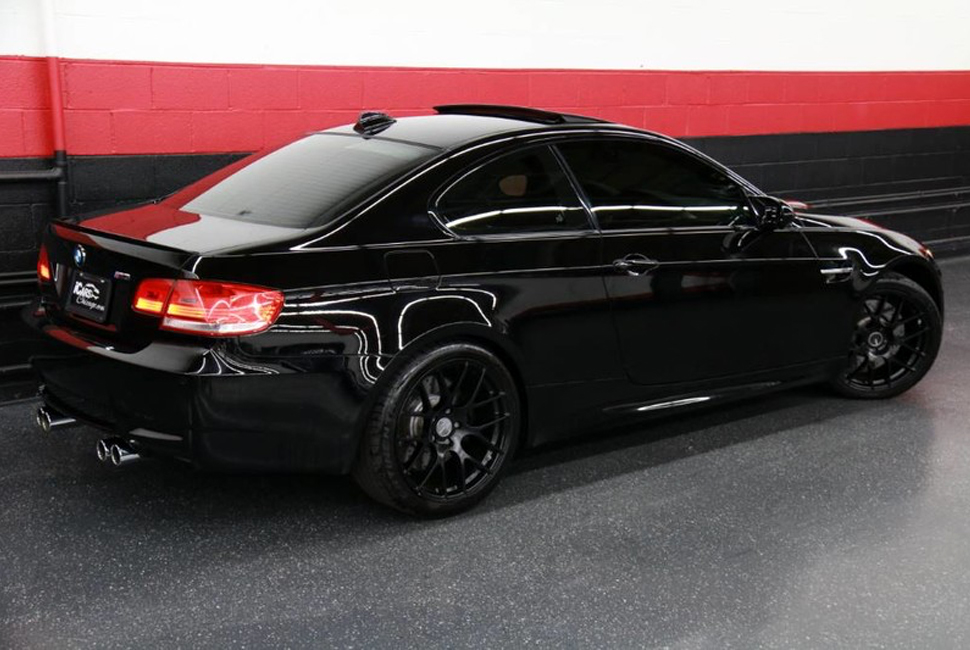 What we like: The E90/92/93 generation could easily be considered first modern M3. With a V8 up front it brings modern power and torque, as well. But since this generation is still relatively new, finding one at this price point is a gift, especially considering all the factory options included.
From the seller: “Jet black exterior over black Novillo leather interior and optioned with the technology package.” 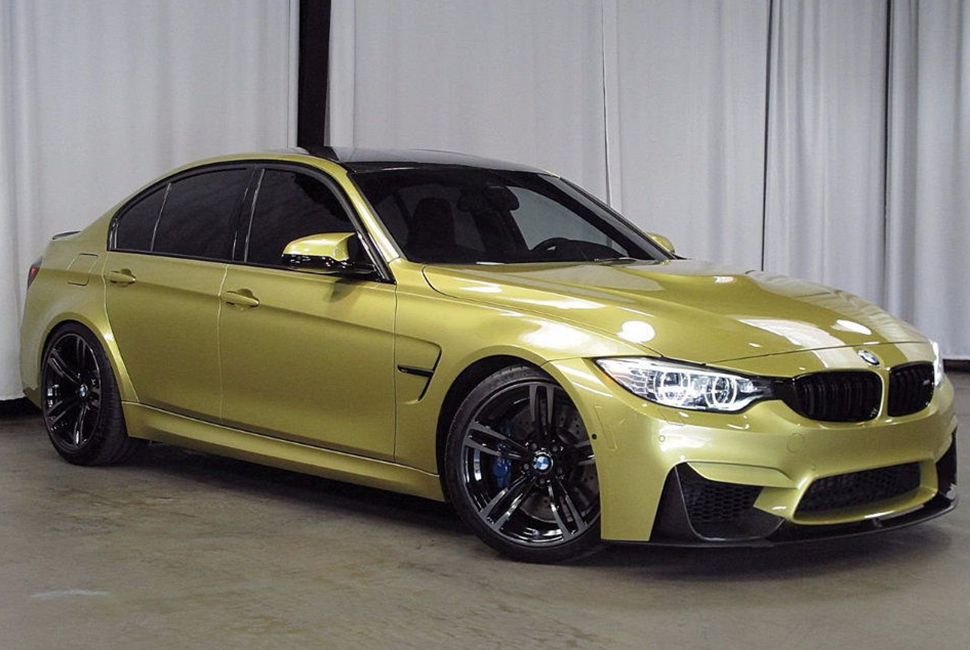 What we like: This is basically a brand-new M3.
From the seller: “Optioned with Executive package as well as the Driver Assistance package.” 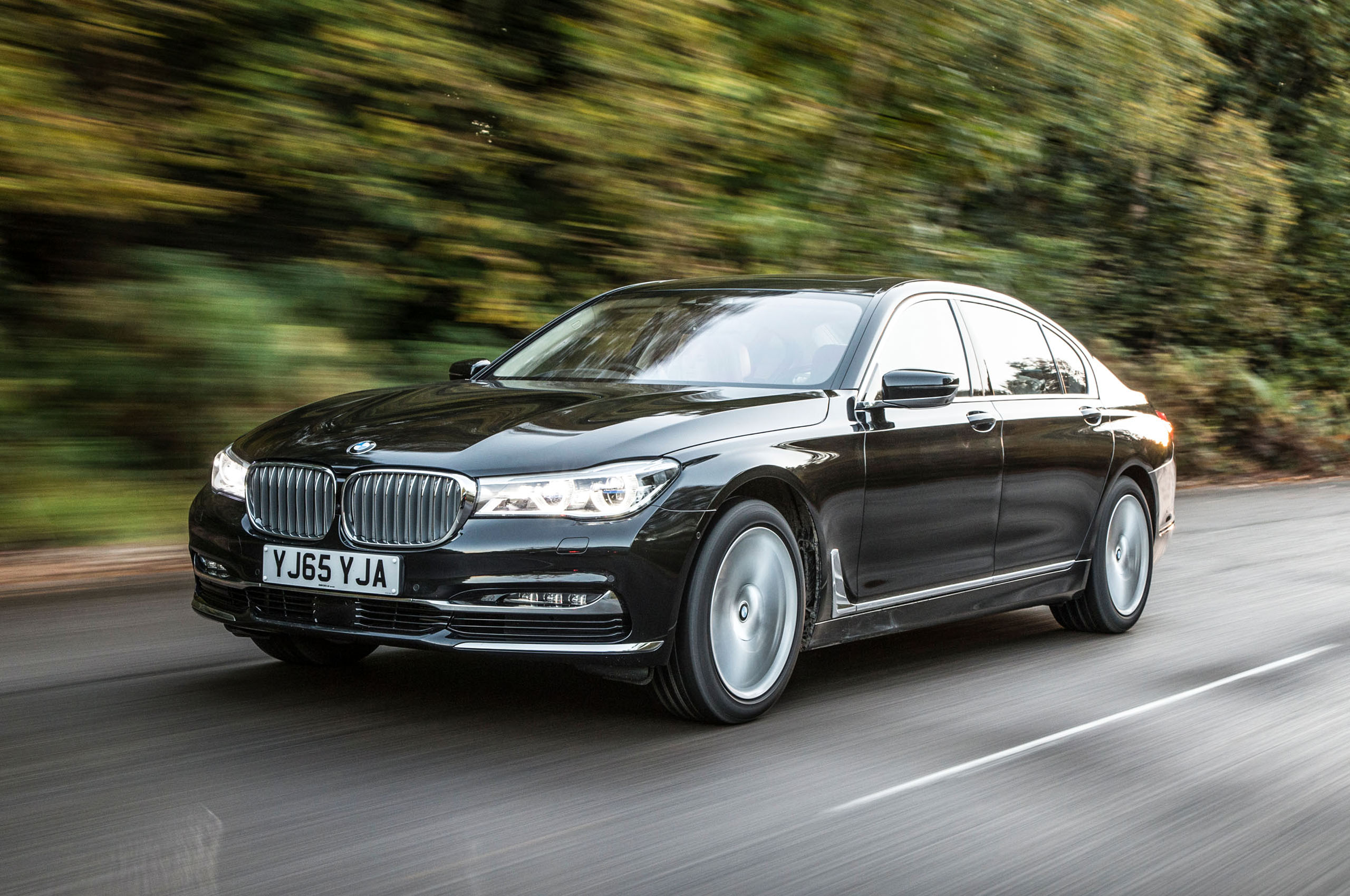