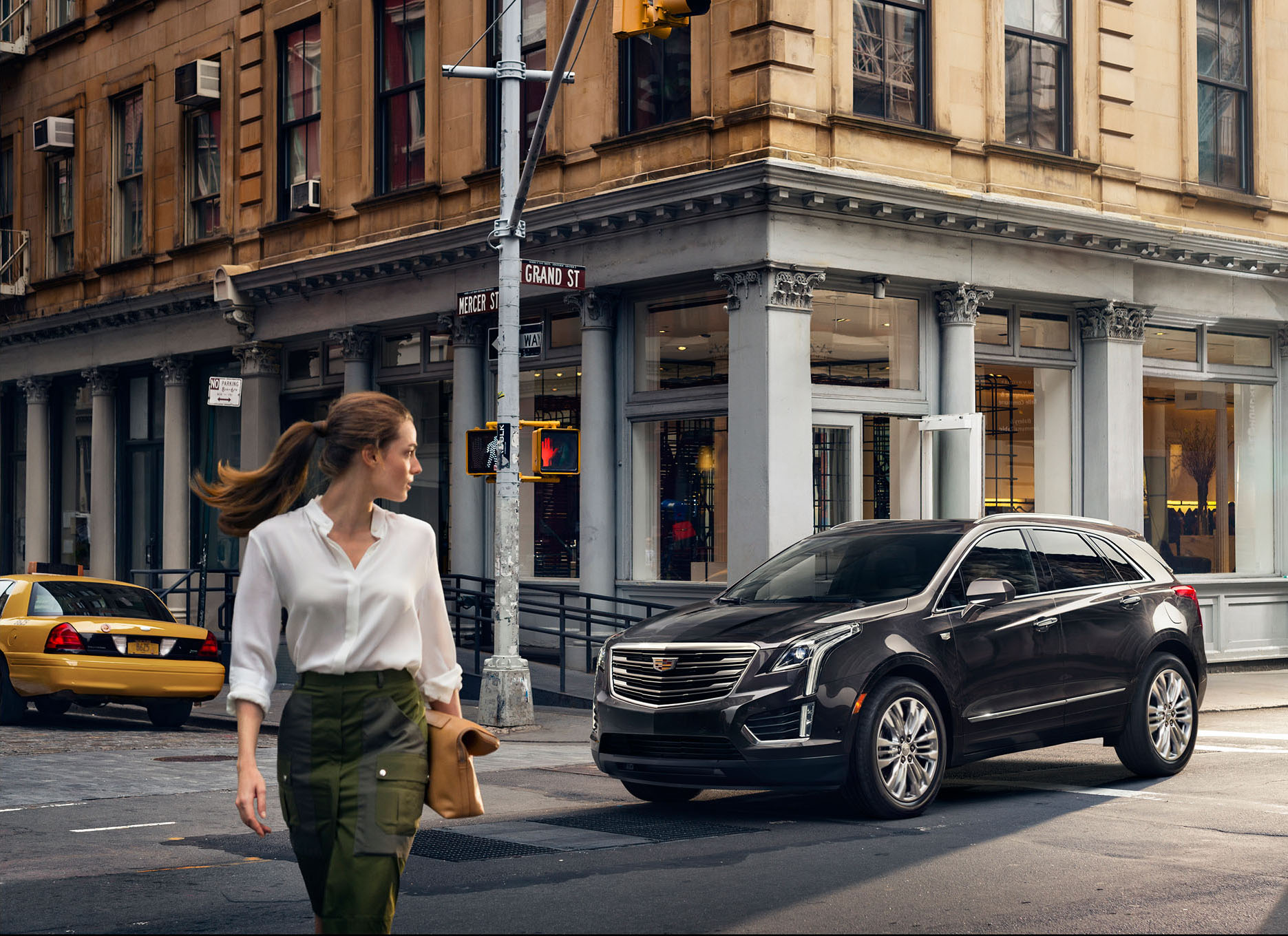 Small crossovers are quickly gaining favor among consumers, and according to new data, single women are playing a pivotal role in the success of these vehicles.

Mainstream small SUV sales to women rose 34 percent between 2010 and 2015, according to data from research company MaritzCX. Compare that to a 22-percent increase in small SUV sales to men during the same time period. Meanwhile, sales of premium small SUVs grew a whopping 177 percent among women.

Single women in particular are driving growth in the segment and are buying more SUVs. Among all female car buyers, an estimated 40 percent are not married. “Increasing income and education as well as a general delay in marriage and child-bearing combine to create a growing number of single women buying cars,” James Mulcrone, director of research services in MaritzCX’s Michigan office, told Bloomberg.

Single or not, it’s clear that women are making purchasing decisions for themselves and their families. More than two-thirds of female buyers who bought a vehicle in 2015 reported their purchase was “entirely up to me.” In 2016, about a quarter of women vehicle buyers are projected to select a non-premium small SUV.