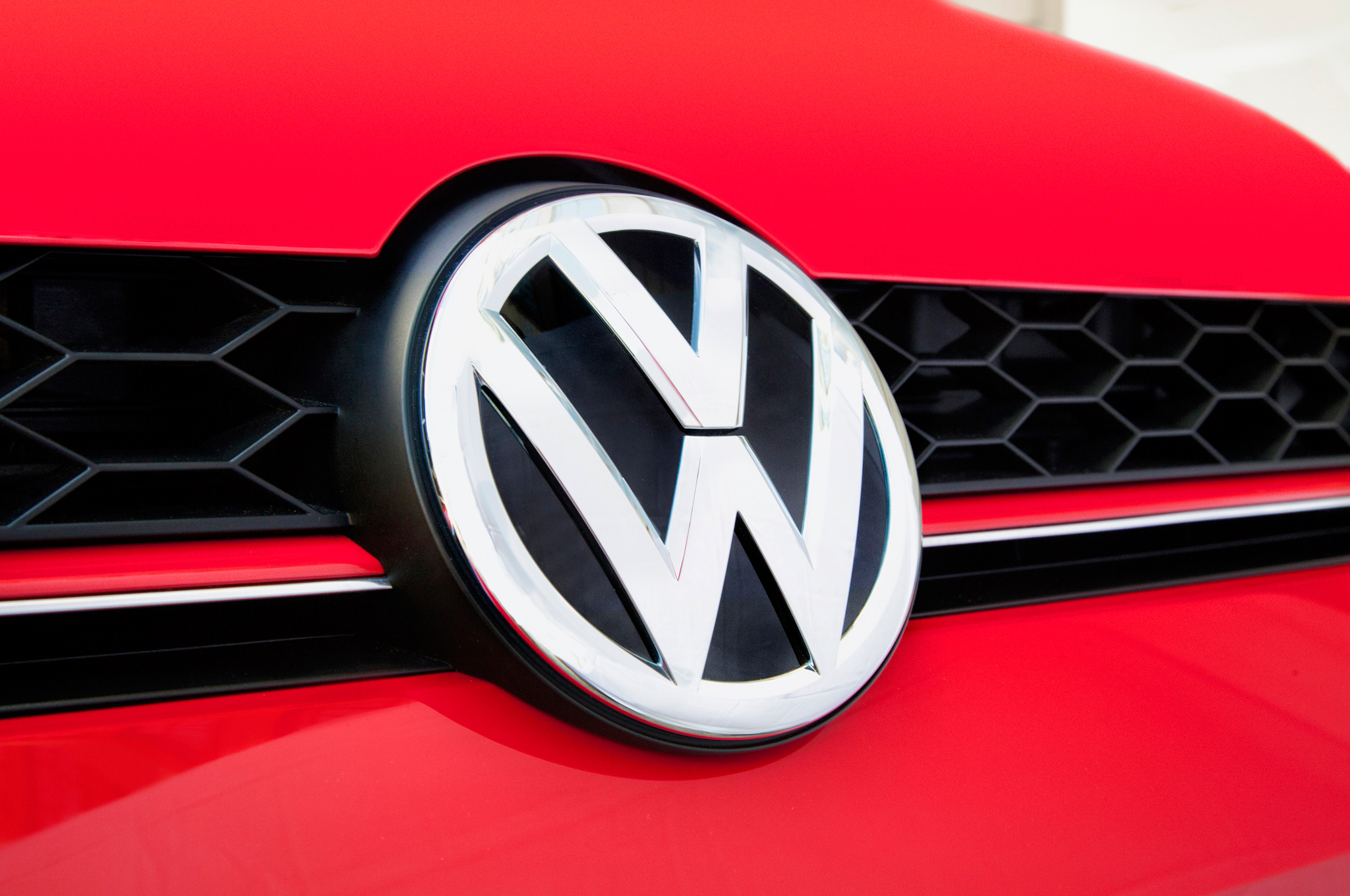 The Volkswagen emissions scandal takes another turn as South Korean officers arrested an executive as part of investigations into the automaker. The prosecutors are looking into whether VW violated the country’s environmental laws after admitting to cheating U.S. emissions tests.

The arrest comes after Seoul prosecutors found that VW manipulated not only emissions tests, but also noise-level test on over 24 models to make sure they’d be able to be imported. The VW Korean offices were raided back in May, and two agencies that handle fuel efficiency certification were also searched.

Last year, VW sold nearly 68,000 Volkswagen and Audi vehicles in South Korea, many of which may feature the cheating software. What triggered the searches in Korea was the company admitting to installing the software on vehicles worldwide, and other countries are now starting their own investigations into this scandal.

To settle the emissions scandal here in the U.S., Volkswagen has agreed to pay nearly $10.2 billion, with the majority of that going to compensate owners with the cheating software. However, this agreement is tentative, as a judge will announce the official terms of the settlement this coming week. Currently, the automaker has around $18.2 billion set aside in anticipation for global costs related to the scandal.