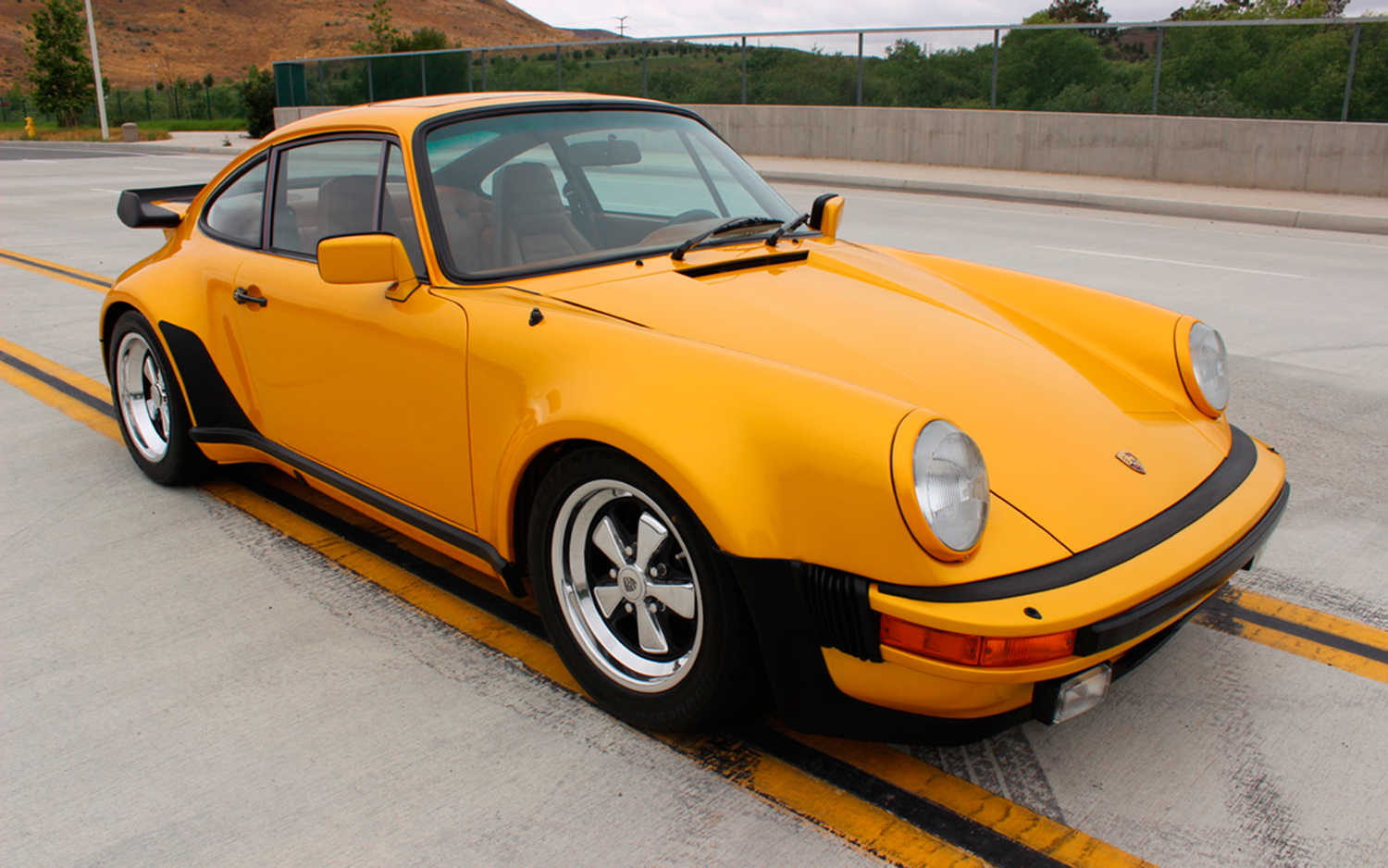 Over the last 10 years cars are doubling, if not tripling, in value depending on their condition and rarity, and the market doesn’t seem to be shrinking. This 1979 Porsche 911 Turbo Signature Series will likely not buck that high-dollar trend. For investing in one’s retirement, there’s no better purchase than a classic Porsche 911.

This recently restored, numbers-matching Porsche 911 was one of the last 50 U.S.-spec Turbo cars until the marque returned to the country in 1986. It was finished in a “Paint to Sample” Pearl Yellow-Gold and included factory options such as a limited-slip differential, electric passenger mirror, stone guard foil, black headliner, sunroof, and Pirelli tires. 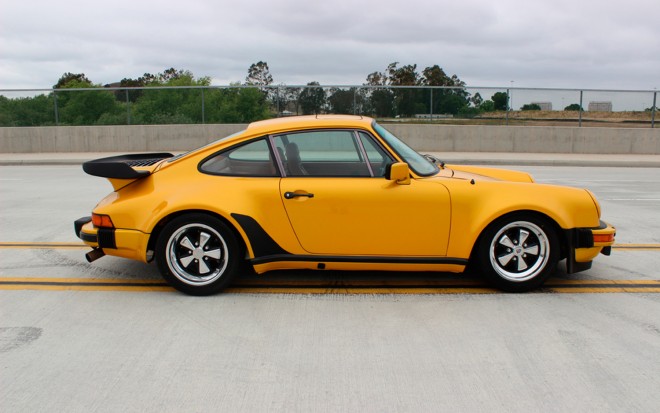 The previous owner restored the car in 2014 to better-than-new condition and has a three-ring binder full of every bill of sale and receipt related to the car throughout its 37-year life. In 2015, this car was a Porsche Parade Concours Trophy recipient and received a certificate of authenticity by Porsche stating that it was one of the last 50 U.S.-production Turbo cars built, which means that it’s one super rare and valuable car.

The 1979 Porsche 911 Turbo Signature Series will hit the auction block at the fourth annual Russo and Steele Newport Beach, California auction to be held June 10-12. According to Hagerty, the average price of a 1979 Porsche 911 Carrera Turbo is around $137,000, but given the attention to detail, the rarity of the car, the pristine stacks of documentation, and the recent ground-up restoration to a Concours level, the price of this car could go well above $260,000. 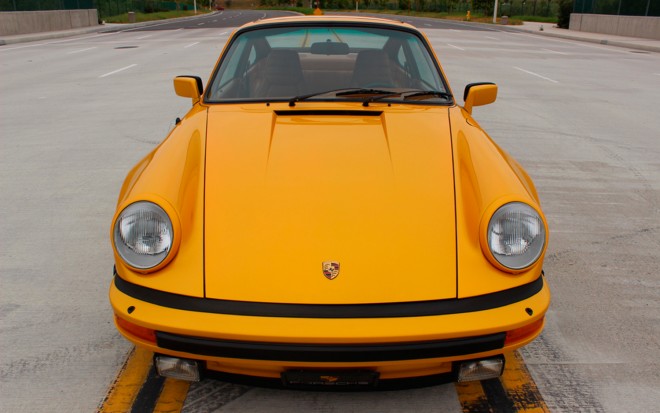