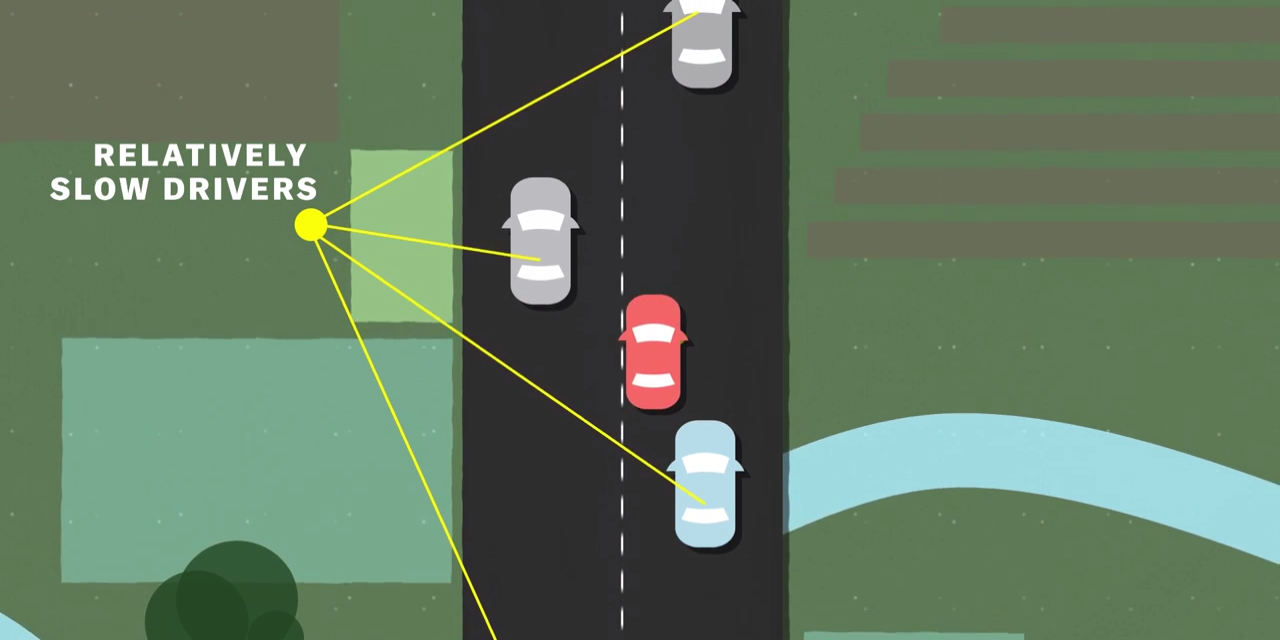 States Have Been Tracking Down on Left-Lane Drives Lately

You aren’t speeding doesn’t mean You are being safe.

That’s because the biggest risk on the highway isn’t speeding—it’s speed differential. As Vox explains, driving slightly slower than surrounding traffic is actually more dangerous than going slightly faster than traffic. That holds true regardless of the speed limit.

Plus, since left-lane slowpokes force faster traffic to weave between lanes in order to pass them, they increase the danger on highways even more. In fact, lane changes are considered a factor in up to 10 percent of all highway crashes. The less we require drivers to switch lanes, the less likely they are to have a mishap.

While not all states are as aggressive about it as Georgia, every state in the U.S. has some sort of law stating that the left lane is for passing only. The research is clear: We’d all be safer if everyone followed the left lane laws.

Now go out there and spread the left-lane gospel to everyone you meet.