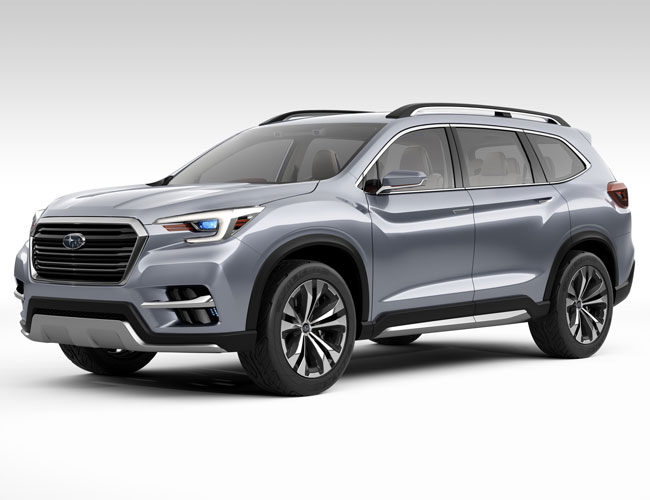 SUVs have always been a growing segment; as of this year, they account for nearly half of all auto sales. Car makers have, understandably, rushed to cash in on this figurative gold mine. Subaru is now the latest brand to file intent on getting its own slice of the market share with the seven-passenger Ascent SUV concept, unveiled at this year’s NYIAS.

The interior and exterior design follows the bold and modern Subaru “Dynamic x Solid” design language, but don’t think for a second that this a concept that will never see production. Subaru has already announced that “the Ascent production model will be based on a modified version of the Subaru Global Platform that debuted last year.” Subaru also said the Ascent production car will be built at its Indian plant and will be available solely for the American market. No word on pricing, but don’t expect it to fall too far from the Volkswagen Atlas’s price tag of $30,500. It looks like affordable three-row SUVs are on the rise — let the competition begin. 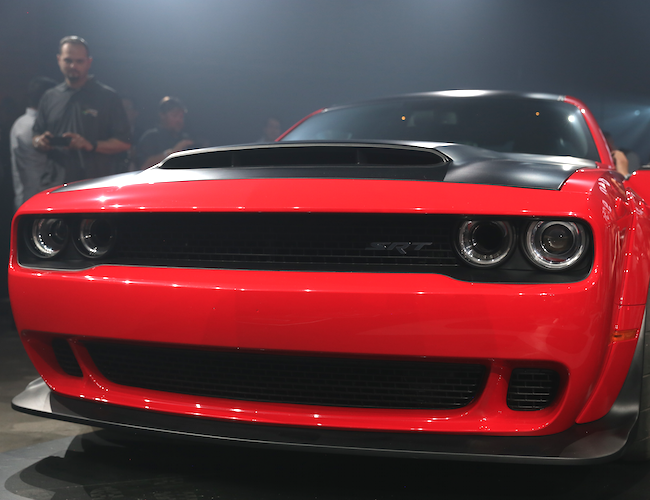 All the news from the floor of the Javits Center, here in NYC, at the New York International Auto Show. Read the Story