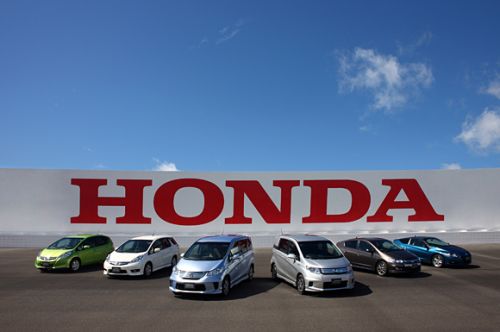 The shares jumped by 21 percent as of 2 p.m. Thursday. KKR aims to take control of the company and lead a restructuring effort in place of the founding Takada family, the Nikkei reported. Takata said earlier it retained Lazard Ltd. to pursue investment in the company. Representatives for Takata and KKR said they weren’t immediately able to comment on the Nikkei report.

Takata Corp. surged by the daily limit in Tokyo trading after the Nikkei newspaper reported KKR & Co., the private equity firm, plans to offer support and take control of the company responsible for the biggest safety recall in auto industry history.

Takata air bags can deploy too forcefully, rupture and spray plastic and metal parts at drivers and passengers. At least 13 deaths in the U.S. and Malaysia have been linked to its defective air bag inflators. Automakers led by Honda Motor Co. had recalled at least 60 million air bags globally before U.S. regulators this month ordered the replacement of as many as 40 million more.

“It is in the best interests of all Takata stakeholders for Takata and its automotive customers to reach a consensual resolution that addresses the costs of the inflator issues while enabling Takata to remain a viable and valued global supplier to the automotive industry,” said Hideaki Sudo, chairman of the Takata steering committee set up in February to develop a restructuring plan.

The final agreement reached probably will include revamped quality controls and new governance, the company said in a statement Wednesday.