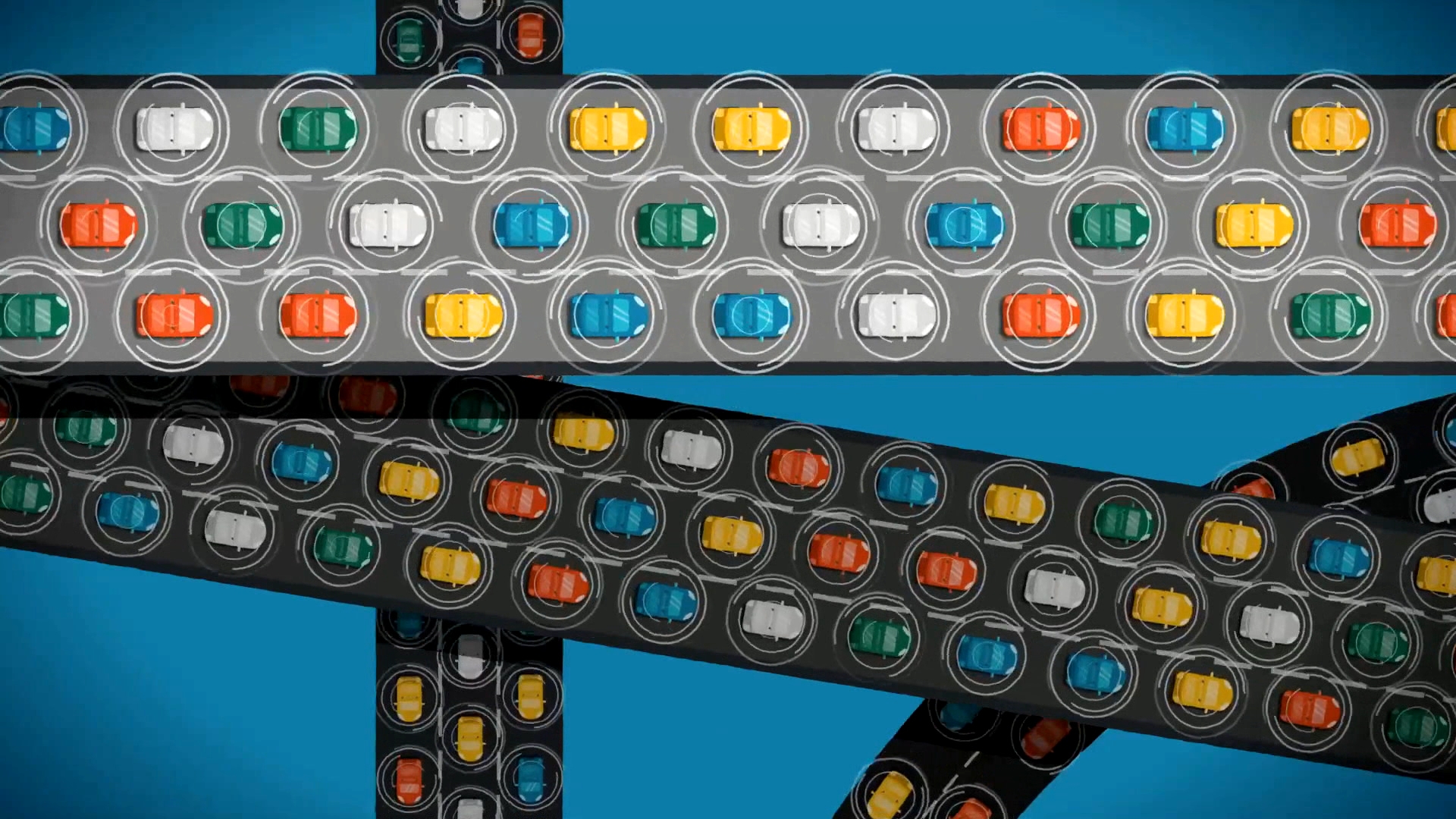 The company is in talks with investors, Daniel Kirchert, chief operating officer and co-founder, said in an interview Tuesday in Beijing, declining to give more details about the fundraising. Future Mobility intends to sell its electric vehicles in China, Europe and the U.S. and is increasing staff to 600 employees by the end of next year, from a core group of about 50 currently, he said.

Future Mobility Corp., the Chinese electric-vehicle company backed by Tencent Holdings Ltd. and Foxconn Technology Group, plans to complete its first round of financing in the third quarter as the carmaker targets selling.

“At the moment we are mainly talking to mainland-based investors as well as
investors that are publicly traded in Hong Kong,” Kirchert said. “But going forward we will consider investors from Europe and the U.S. given that we are running a pretty open platform.”

Future Mobility, which also counts dealership group China Harmony New Energy Auto Holding Ltd. as a shareholder, is one of several electric vehicle startups getting backed by technology companies in China as the government seeks more innovation within its auto industry. Policy makers have also earmarked new-energy vehicles, the government’s term for plug-in and fully-electric autos, as a strategic emerging industry for support.

The first passenger vehicle model from Future Mobility will be priced about 300,000 yuan ($45,000), said Kirchert, who previously headed China operations for Nissan Motor Co.’s Infiniti. Models in that price range include the Audi A4, BMW 3 Series and Cadillac ATS, according to Autohome, a car-shopping website.

Future Mobility’s cars will be produced in China, either in cooperation with another automaker or by it own plant, Kirchert said. Carsten Breitfeld, the former project manager for BMW’s i8 plug-in sports car, joined the company as chief executive officer earlier this year.

— With assistance by Tian Ying