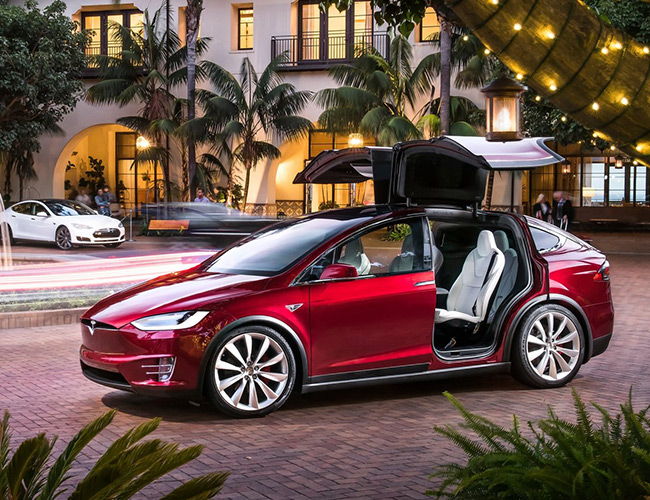 Tesla Announced Its Most Affordable Model X Yet

Following his “Master Plan” tweet (which caused Tesla stock to jump 4 percent), Musk has revealed that the Model X 60D can be purchased for a mere $74,000. That’s about $9,000 less than the Model-X 75D. The price drop announcement may be a smokescreen from Tesla for all the news surrounding recent autopilot accidents and other reliability issues, but in doing so Musk still looks like Man of the Year compared to the CEOs at Volkswagen, GM or Takata. Dieselgate is still burning strong.

The more affordable Model X 60D offers less range than the 75D, instead delivering 200 miles on one charge, but its 0-60 time of six seconds and top speed of 130 mph is the same. Considering the price drop, those performance numbers are a bargain, making it that much easier to experience the Tesla lifestyle. But is this a totally new release, or something less groundbreaking? Some signs point to the 60D just being a repackaged version of the older 70D (which was scrapped), but that remains to be seen. Either way, Musk is moving closer to his goal of making more affordable, world-beating, eco-friendly family cars, and no one can fault him for that. Place your order now and you’ll be able to take delivery in September.