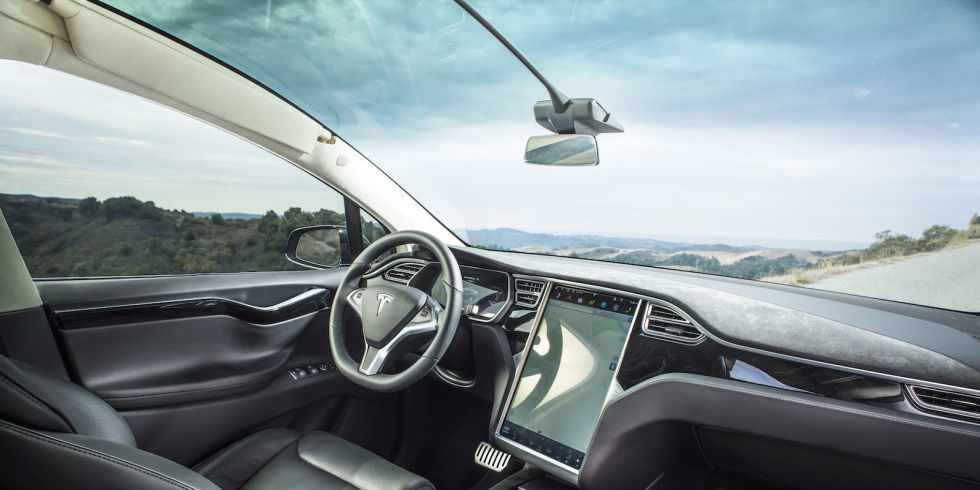 A man suffering a pulmonary embolism while behind the wheel of his Tesla Model X was able to activate the car’s semiautonomous Autopilot feature. And then his car drove itself to the hospital.

Joshua Neally recounted his story fully to Slate, but in a nutshell: Last month, Neally was driving on the highway near Springfield, Missouri when he began to feel intense pain in his chest and abdomen. He was able to quickly call his wife, and the two agreed he should go to the hospital. He doesn’t remember much after that but arrived safe and sound.

Looking back, Neally isn’t sure he made the right split-second decision to trust the car. He could have also pulled over to the side of the road and dialed 911. Of course, the ambulance would have also had to get there in the first place, and Neally wonders if he could have even pulled over in the first place. Either way, the survival story is very good news for Neally and also for Tesla, which has gotten a rash of bad publicity since the first fatal crash involving Tesla’s Autopilot feature.