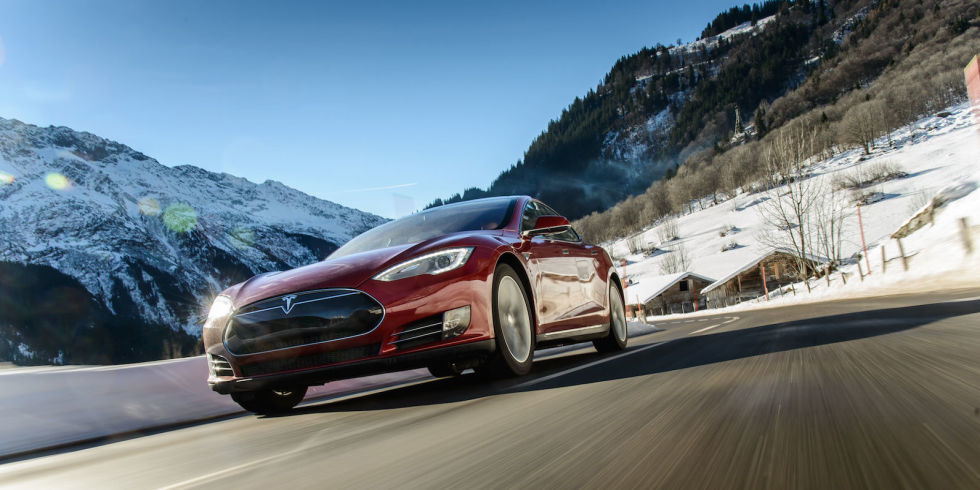 Early Friday morning, Tesla released its official statement in a blog post titled “A Grain of Salt,” and the company does not mince words.  On Thursday, we reported that NHTSA was examining reports of suspension issues in the Tesla Model S and the company’s possible use of a nondisclosure agreement with a customer affected by the potential issue.

Tesla says that there are no “safety defects” with the Model S and Model X, and that it didn’t impede the owner who first claimed to have this issue to report their findings to NHSTSA. The company also called out Daily Kanban’s Ed Niedermeyer, who alleged a coverup effort on Tesla’s part, by name.

This case first came to light from a forum post on Tesla Motors Club–which formed the basis of Niedermeyer’s Daily Kanban report–where a Model S owner alleged that his suspension failed prematurely and that he was forced to sign a nondisclosure agreement in exchange for a lowered repair cost. Tesla’s blog says that this customer’s issue was a “very unusual” case brought on by the fact that his car had 70,000 miles and that he lived off a long dirt road.

Tesla then goes on to say that there are no issues between it and NHTSA. It said that it provided all relevant information regarding this case on April 30th and that the agency didn’t seek any further info on it. The company also said that requiring a document that forbade the customer from speaking to NHSTA and other government agencies is “preposterous.” Instead, it says it asks customers in “very rare” cases to sign goodwill agreements if it offers a lower repair cost, so the customer doesn’t take Tesla to court for “further gain.”

A NHTSA spokesperson has yet to respond to a Road & Track request for comment.

NHSTSA Administrator Mark Rosenkind told Reuters that the agency is in “>”Part of what we have to figure out is whether or not (non disclosure agreements) might have impeded people making (complaints),” said Rosenkind. “Our folks were on this right away.”

Finally, the company alleges Niedermeyer, who has been frequently critical of Tesla, has an axe  to grind with the company, possibly to have a negative impact on its stock price. Niedermeyer, for his part, denies this in a strongly worded tweetstorm.

“I don’t play the market long or short or professionally advise anyone who does,” said Niedermeyer.

We’ll update this post if and when we get more from Tesla, NHTSA or any other relevant parties.