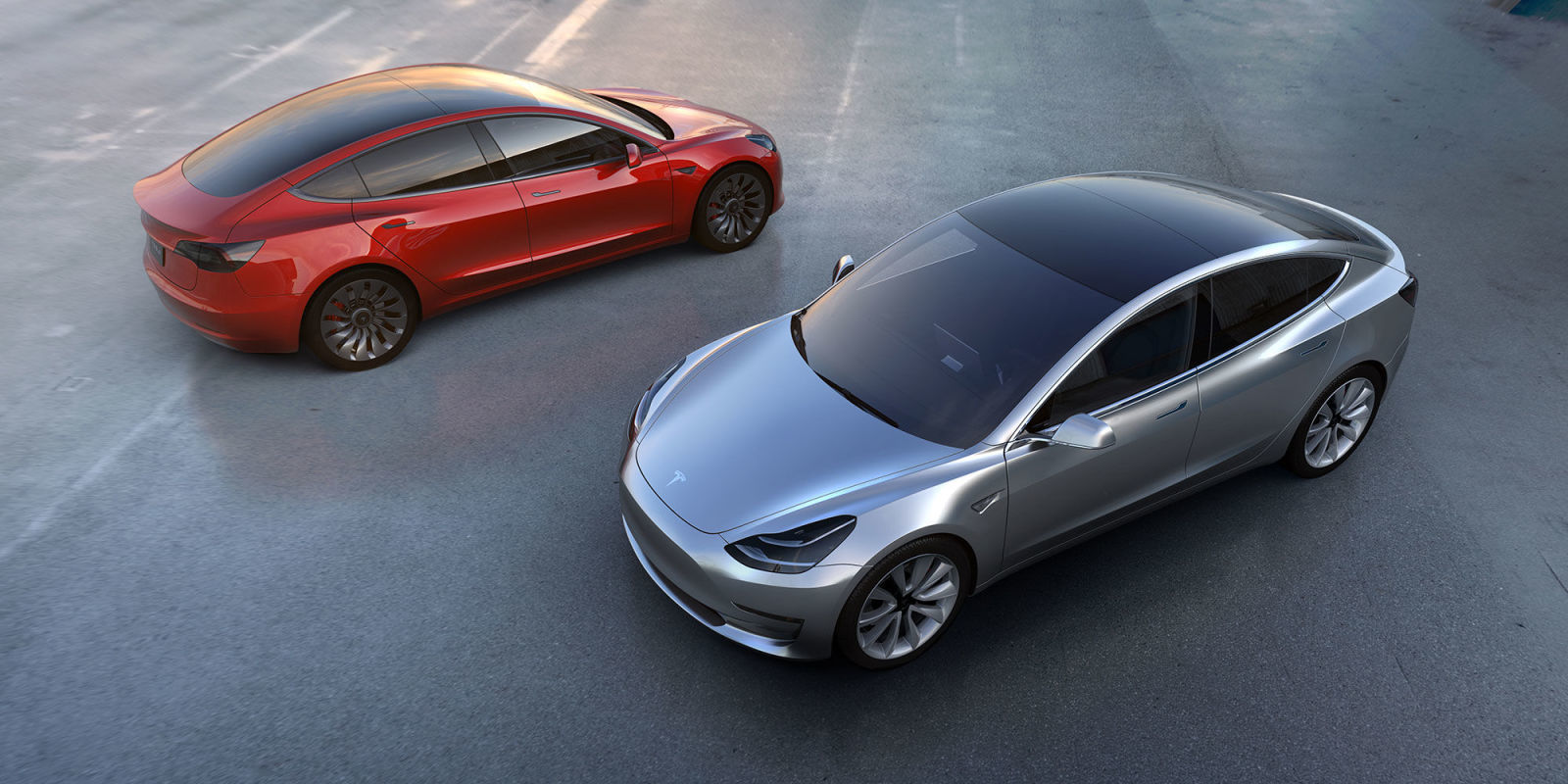 The Tesla Model 3 is finally here. More than a year after Elon Musk debuted the 3 at Tesla’s California headquarters, the CEO took to Twitter late last night to confirm that the first is about to roll off the line this coming Friday.

Model 3 passed all regulatory requirements for production two weeks ahead of schedule. Expecting to complete SN1 on Friday

Handover party for first 30 customer Model 3’s on the 28th! Production grows exponentially, so Aug should be 100 cars and Sept above 1500.

More From
The Latest from Elon Musk20 articles

Take a Look Inside a Tesla Battery

Whereas the existing Model S sedan and Model X crossover have been status symbols for the well-heeled, the 3 is Musk’s attempt an a Tesla for the masses. It’s supposed to start at a sticker price of $35,000 (before government EV tax credits) and make 215 miles of range.

As you can see from Musk’s updates, production ramps up slowly at first. But in a subsequent tweet, Musk said Tesla should be able make 20,000 Model 3s per month starting in December. At that rate, however, it’s going to take a long time to meet demand. Hundreds of thousands of people got on the waiting list for the 3 when Tesla let them put down thousand-dollar deposits back in March 2016.

As NPR puts it:

One of the more formidable challenges Tesla faces will be scaling up production. Musk set a goal of producing 500,000 vehicles a year in 2018, or more than 40,000 per month. For scale, that is about 15,000 more than it produced in the entire first quarter of this year.