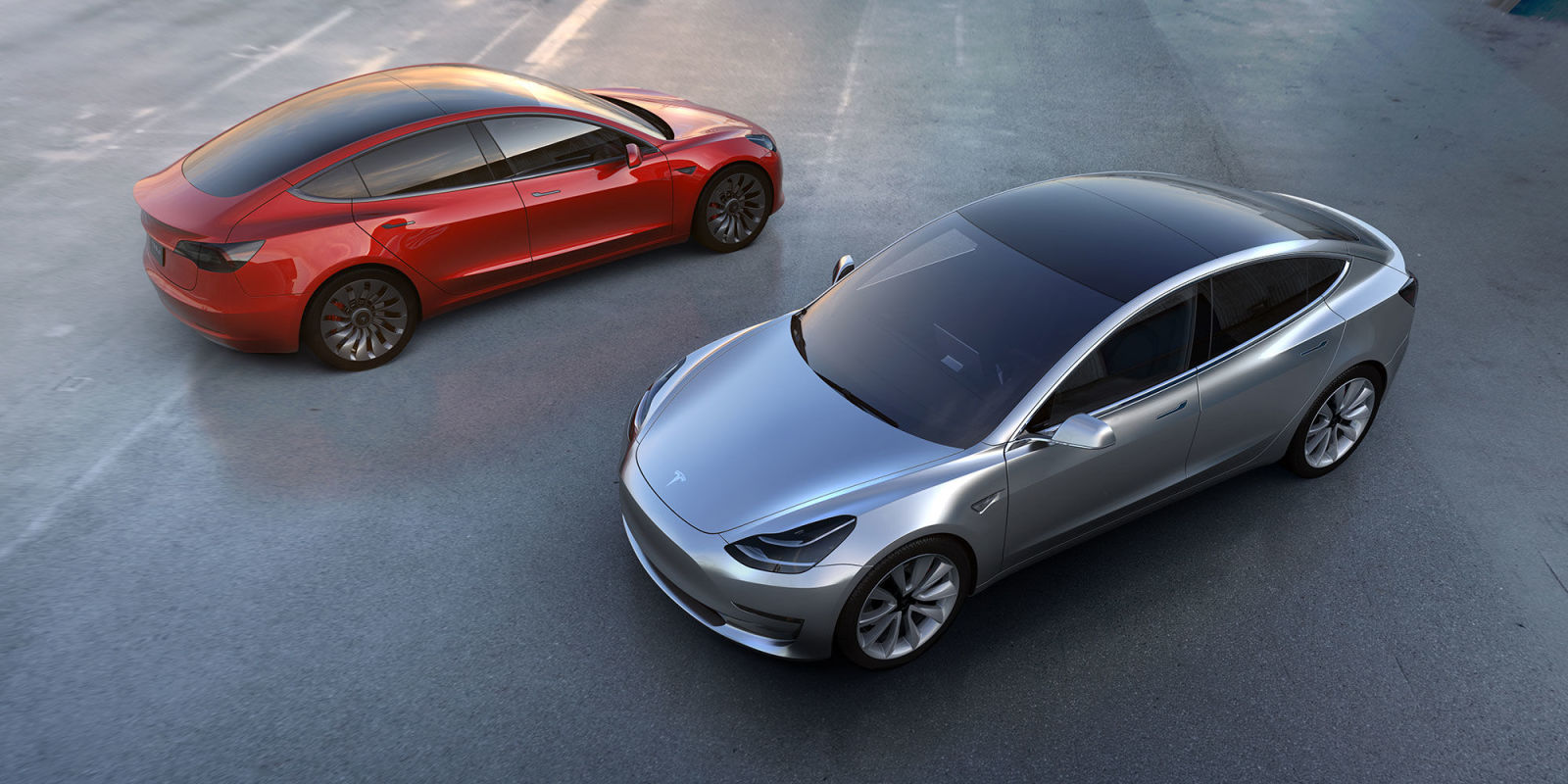 In it, he said it was the company’s goal to use money it made building the Roadster to make a luxury sedan, the Model S, and use the money from that to make an even more affordable car, the Model 3. Musk has teased a new “Master Plan” over the last few weeks, and after some delays, it’s finally here, almost ten years after the original Master Plan was published.

Ten years ago, after the debut of the Roadster, Tesla Motors CEO Elon Musk laid out his vision for the future in what he called “The Secret Tesla Motors Master Plan.”

Now with a luxury sedan and SUV in production, and an affordable sedan on its way, Musk will lead Tesla towards more trucks, more autonomy, and more car sharing. Musk says that Tesla will make a pickup truck version of the Model 3 sedan, in addition to autonomous busses and semi trucks. Musk says that Tesla intends to unveil what its calling the Tesla Semi next year.

You can read the full master plan over at Tesla’s site, but the portion about the Semi appears below.

“In addition to consumer vehicles, there are two other types of electric vehicle needed: heavy-duty trucks and high passenger-density urban transport. Both are in the early stages of development at Tesla and should be ready for unveiling next year. We believe the Tesla Semi will deliver a substantial reduction in the cost of cargo transport, while increasing safety and making it really fun to operate.With the advent of autonomy, it will probably make sense to shrink the size of buses and transition the role of bus driver to that of fleet manager. Traffic congestion would improve due to increased passenger areal density by eliminating the center aisle and putting seats where there are currently entryways, and matching acceleration and braking to other vehicles, thus avoiding the inertial impedance to smooth traffic flow of traditional heavy buses. It would also take people all the way to their destination. Fixed summon buttons at existing bus stops would serve those who don’t have a phone. Design accommodates wheelchairs, strollers and bikes.”

In addition to the Semi and the bus, Tesla also has some rather truckish plans for the Model 3: Unsurprisingly, an SUV version built on the same platform (like the Model X to the Model X) is planned, but interestingly, Musk says it will build a small pickup too. With a sedan, SUV, and pickup, Musk says that the Model 3 will “address most of the consumer market.”

A cheaper version of the Model 3 isn’t likely because Tesla wants to emphasize car sharing, though it has a different take on the popular Uber/Lyft model. Tesla says that once its cars have full autonomy, it will create a “Tesla shared fleet” which allows owners to rent out their cars when their not using them. Doing this, in Tesla’s eyes, obviates the need for a car cheaper than the Model 3. It’s a rather Airbnb-esque approach to car sharing.

Musk also takes the time in this Master Plan to discuss Tesla’s approach to autonomy and where he sees it heading. This comes at an interesting time because Tesla’s semi-autonomous system Autopilot has come under fire after a recent fatal accident. Musk defends the Autopilot’s record of safety and takes a thinly veiled shot at Consumer Reports’s calls for disabling the system saying it would be “morally reprehensible” to do so.

Tesla ultimately wants to develop a fully autonomous system with “fail-operational capability,” meaning that if one of the car’s systems fails, it can still drive itself. Tesla believes that full autonomy will require six billion miles worth of >Autonomy would have a profound impact on the transportation of humans, no doubt, but it’d make an even greater impact in the transportation of goods. With Tesla joining the efforts of Daimler and others to develop an autonomous semi, it could eventually render the profession of truck driver entirely obsolete.

While we are admittedly a bit surprised to hear about Musk’s extensive truck ambitions, the goals he outlines in this Master Plan make sense. Tesla’s stated goal has always been to move the world towards sustainable transportation, and it can’t do that by only selling passenger cars.

His comments on autonomy are mostly things we’ve heard from him before, though the fact that Tesla wants to employ self-driving tech in busses and trucks adds a new dimension of possibility. Musk also puts his own spin on car sharing too, but the fact that Tesla will move in that direction is hardly shocking.

The only thing Musk didn’t mention is the next-generation Roadster. He’s confirmed that it’s coming before, but we hope it’s not off the table in favor of Tesla’s new trucks.