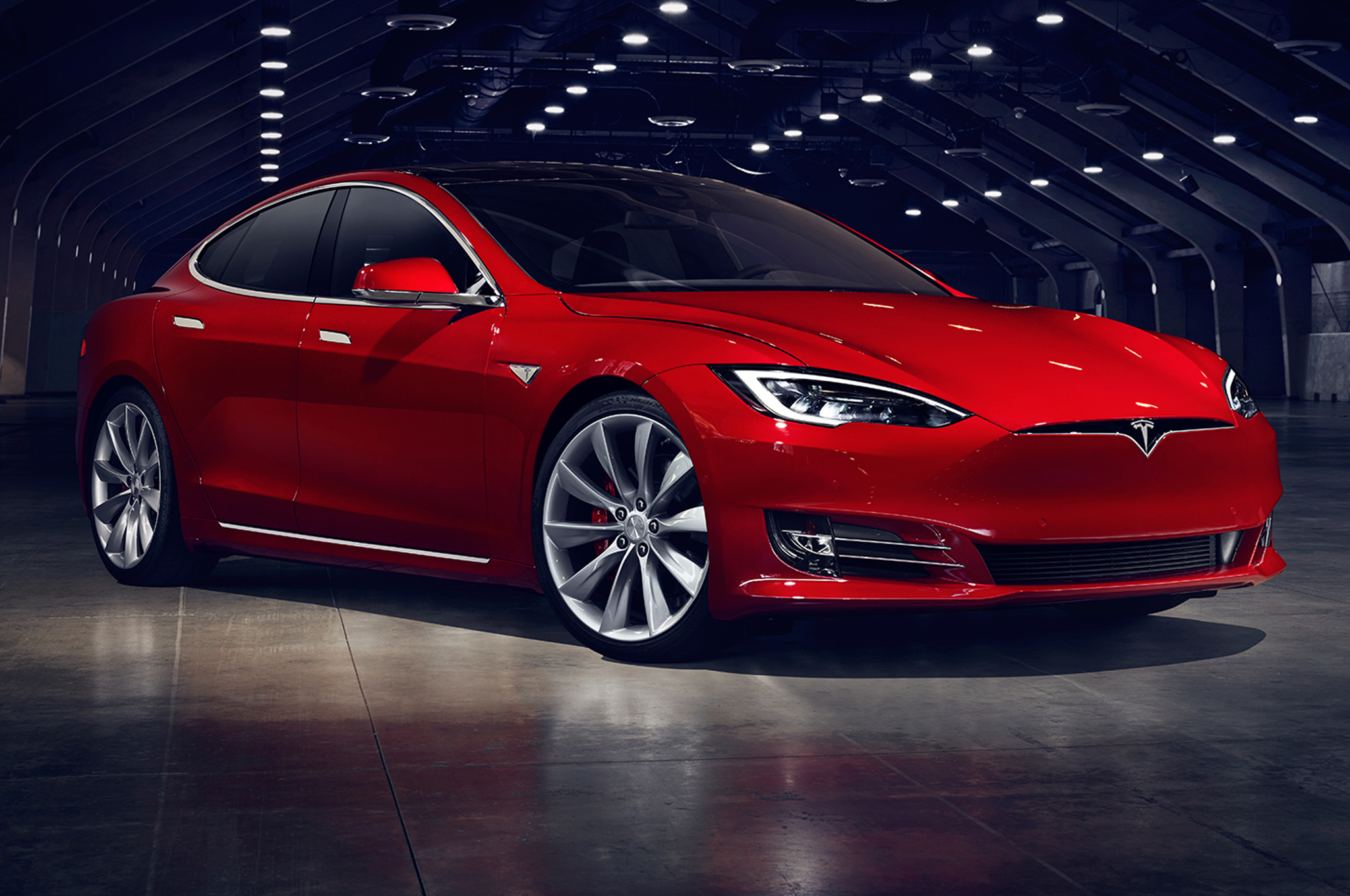 Tesla Motors today shared details on its software update 8.0, which includes significant changes to its Autopilot semi-autonomous system used in the Model S and Model X.

The update will not require tweaks or additions to Autopilot hardware that currently consists of a forward-facing camera and radar system. However, Tesla says Autopilot 8.0 will now use the radar as its primary set of eyes, supplemented by the camera — their roles are reversed with the current version of Autopilot.

According to Tesla, improved and quicker signal processing allowed the switch to a primarily radar-based system. Tesla says Autopilot 8.0 will take “radar snapshots” of the road and possible objects every tenth of a second, making it more accurate than before. Tesla also claims the radar system can detect objects ahead of the vehicle in front of you by bouncing signals underneath and around the vehicle. With that added capability, Autopilot can initiate automatic braking, even if the vehicle in front of you doesn’t do so.

Another advantage radar has over the camera is its ability to detect objects through rain, snow, and fog. However, the radar system may run into issues discerning odd and shiny objects such as a soda can, which could be falsely processed as a possible road hazard necessitating emergency braking. To combat these false alarms, Autopilot 8.0 will rely heavily on fleet learning, which places a geotag on the false alarm, allowing Tesla to research it further. 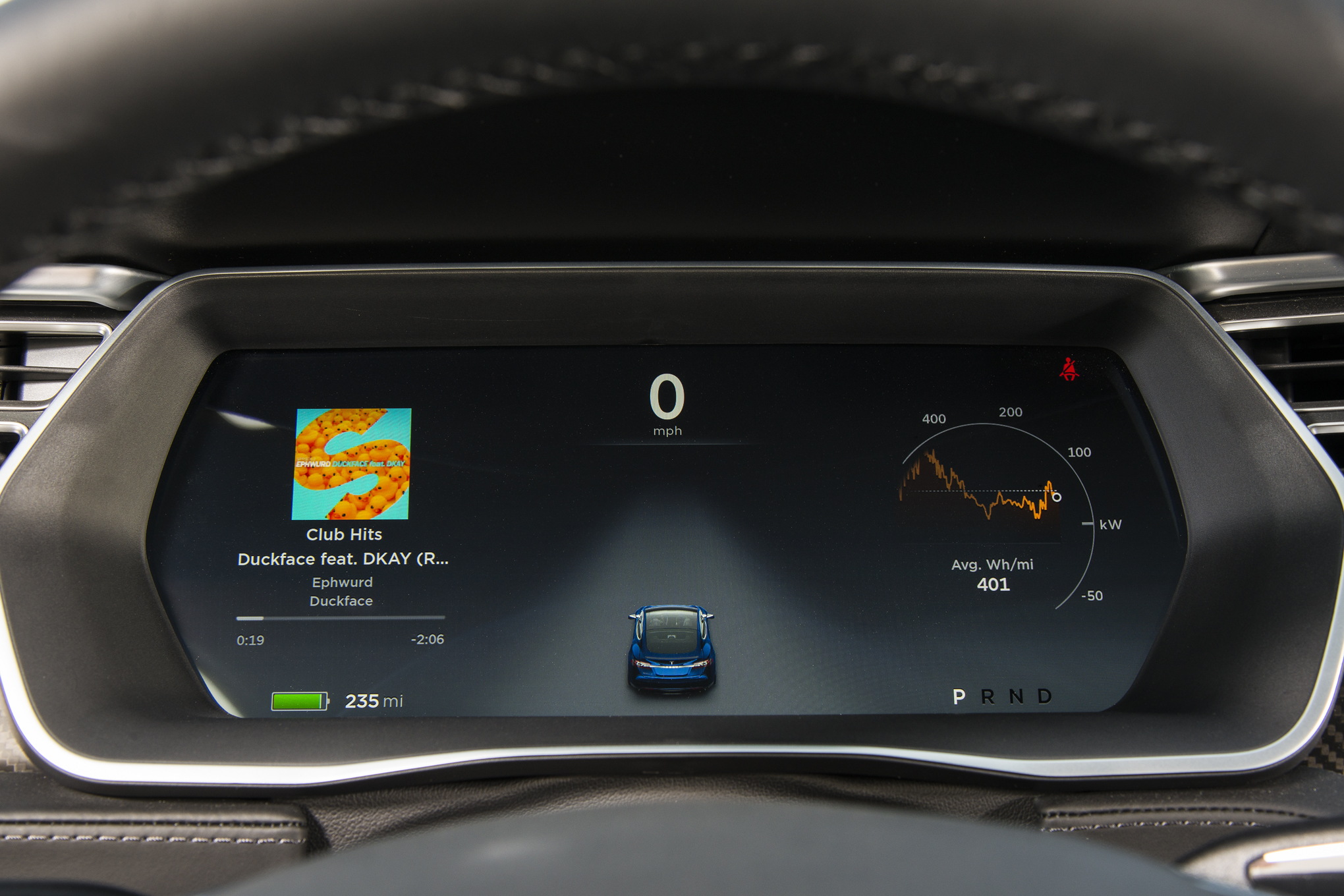 The long list of other Autopilot updates includes improved lane detection and the ability to execute highway exits by using the turn signal indicator. Tesla says update 8.1 will allow Autopilot to exit the freeway based on the navigation route.

Autopilot 8.0 also addresses drivers who have a bad habit of ignoring warnings to place their hands back on the steering wheel and pay attention to the road. With 8.0, if the driver ignores three warnings within an hour, Autosteer will deactivate and can only be reengaged when the vehicle is stopped and parked.

“The people who know it best, ironically, is where we see the biggest challenges,” Musk said. “They are very comfortable with it and repeatedly ignore warnings.”

Autopilot 8.0 will also have improved visual alerts, including a flashing light that borders the instrument panel. Tesla says the visual alert will now precede the audio alert.

Musk said the National Highway Traffic Safety Administration is aware of the Autopilot update and  claims the reaction was mostly “positive.” That said, the NHTSA is currently investigating Tesla’s semi-autonomous system following a crash involving a Model S owner who died after his vehicle slammed into a tractor trailer on a Florida highway. Autopilot was activated, but didn’t detect the tractor trailer turning into the Tesla’s path. The cause is still under investigation. Despite the incident, Tesla maintains Autopilot functioned properly and is still one of the safest and most advanced semi-autonomous systems available. With Autopilot 8.0 “we’re going from good to great,” Musk said. The software update is expected to roll out in 1 to 2 weeks.