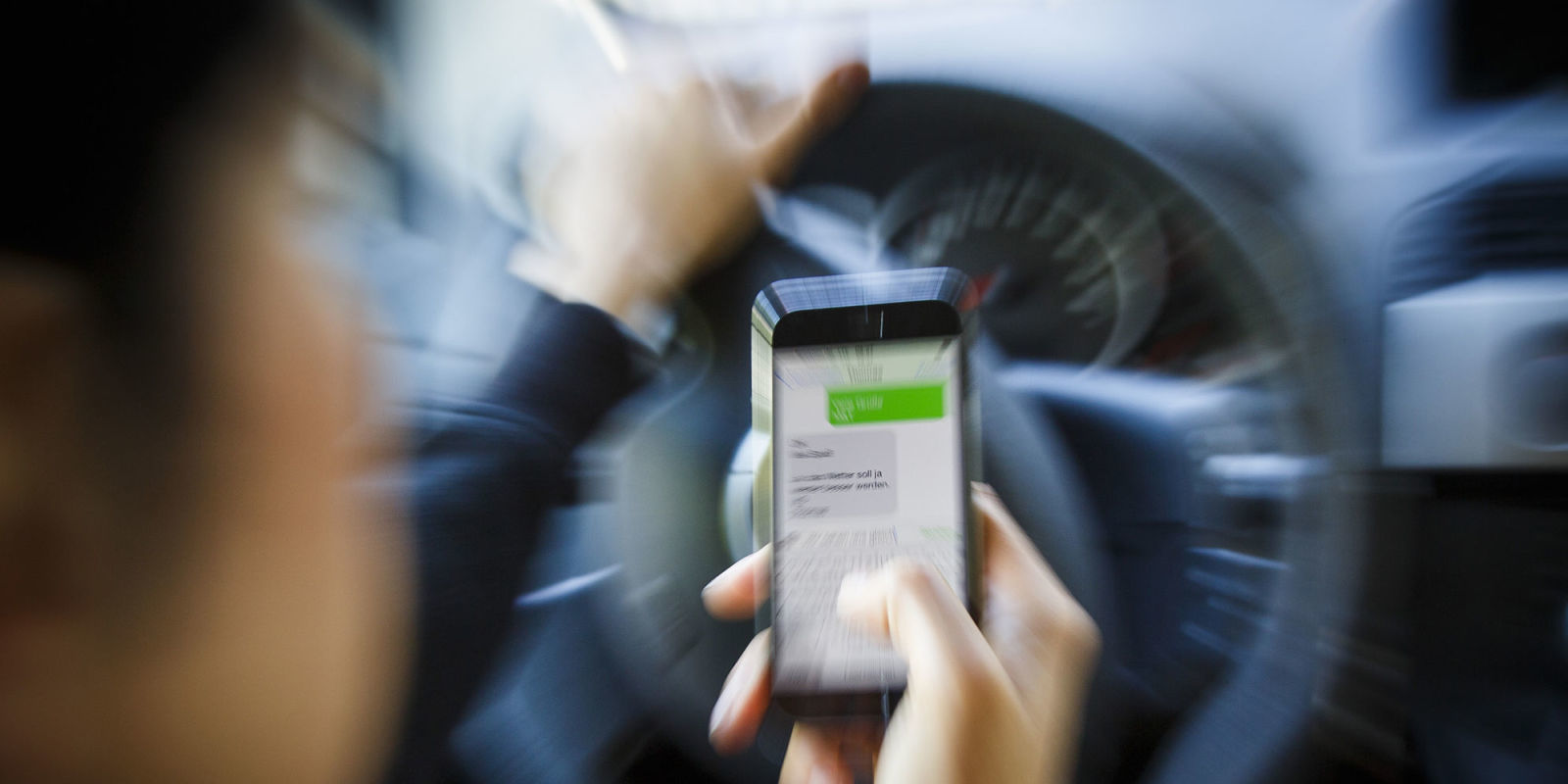 Smartphones have made it infinitely easier to communicate or receive information anywhere, anytime. But too many drivers succumb to the temptation to do it while they drive. Just look around you on your next drive: Everywhere, your fellow drivers are struggling to juggle a steering wheel and a smartphone. Some of them are bound to fail, with potentially disastrous consequences.

That’s why this Apple patent seems so promising. Titled “Detecting Controllers in Vehicles Using Wearable Devices,” and first noted by Andrew Krok at Roadshow, the patent, which was granted to Apple last week, envisions an ingenious way to minimize the temptation for a driver to pick up his or her smartphone while on the go—provided that user is also wearing a smartwatch.

Essentially, the system works by using the smartwatch’s motion sensors. If it senses that the wearer is making steering-wheel-like motions (by comparing the motions of the watch to those of the phone), it silences the phone’s notifications. With no bings or buzzes alerting the driver to new text messages, emails, or social media posts, the user is less likely to start fiddling with his or her phone, the thinking goes.

This is more complex than it sounds. A smartphone can’t simply shut itself down any time it starts moving at automotive speeds—passengers in cars, buses, or trains would all be locked out of their phones for no reason. So while this technology isn’t perfect—it relies on the user having a smartwatch, which is only true for a tiny minority of smartphone users—it’s a compelling start down the road toward safer, less distracting digital devices.

It’s unclear whether Apple intends to include this technology in any future products, but the newly-patented system showcases one possible solution to the increasing problem of distracted driving. With the government estimating that 3179 people were killed and 431,000 injured in distracted-driving car crashes in 2014, a solution can’t come soon enough.