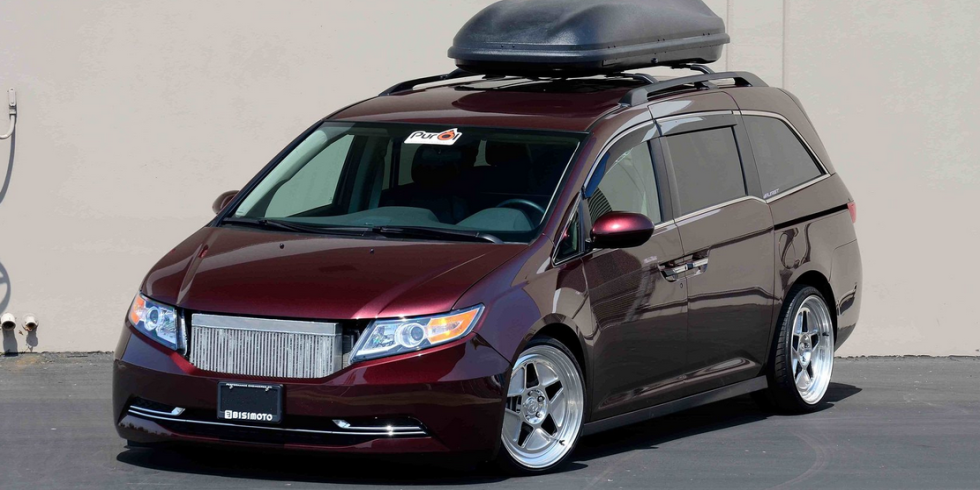 The 1000-hp Bisimoto Honda Odyssey Could Be Yours

In case you’re unfamiliar with this van, take a moment to watch Matt Farah drive it back-to-back with Ezerioha’s personal 1976 Porsche 911 Turbo. Oh, and here’s a video of it doing one of the most epic front-wheel burnouts ever recorded. As you can see, this van is about as bad-ass as practical family transportation gets.

And later this month, Mecum is putting it up for auction. We have no idea how much it’s going to go for, but come on. It’s a 1000-horsepower Honda Odyssey. With a six-speed manual transmission!

Whatever it costs, it’s totally worth it.