You are here: Home  /  American Car  /  Cars Brands  /  Ford  /  Actually The Ford Expedition Is Built for the Mountains
American Car 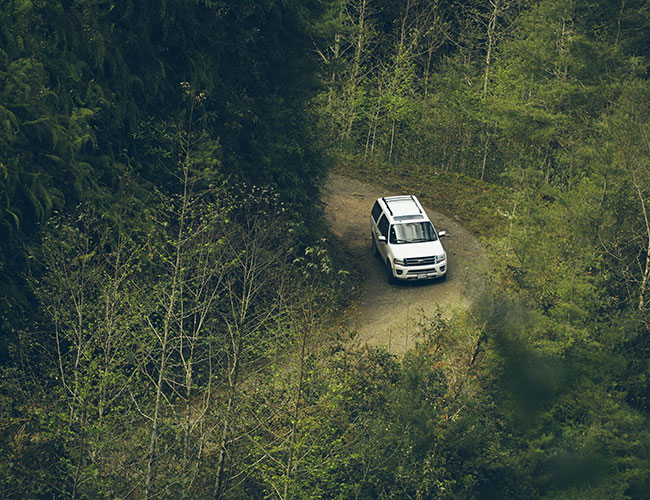 Actually The Ford Expedition Is Built for the Mountains

The pristine white behemoth had the attention grabbing look of a government vehicle — complete with inky-black tinted windows. That aside, my appreciation for the Expedition developed almost immediately. While trying to orient myself on the highway north of the airport, the SUV unexpectedly struck a camouflaged tope, or speed bump, at a substantial speed. I was hoping for something a little more inconspicuous as I got behind the wheel of the 2016 Ford Expedition after midnight at Xoxocotlán International Airport in Oaxaca, Mexico.

In Oaxaca, you learn about topes through trial and error. There are as many sizes and shapes of the speed deterring asphalt berms as there are drivers on the road, and they’re on every type of road from residential streets to major highways. Because of the years of paperwork created by the bureaucratic government, denizens of the Southwestern Mexican state have taken traffic revisions into their own hands. Do your kids play in the street near your house? Add a tope. Setting up a stand to sell some produce? Add a tope. Start of a town? Tope. End of a town? Tope. Taking into account the haphazard nature of their creation, topes are rarely marked with paint or signs, and especially at night, the oversized bumps easily blend into the surrounding roadway. 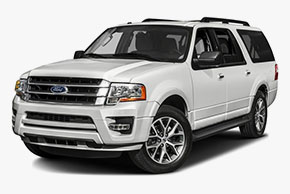 While the Expedition made the learning curve of the tope-scattered Oaxacan roads much more comfortable, the SUV’s parking sensors made navigating the narrow cobblestone-paved streets of Oaxaca Centro a breeze. Driving along streets lined with vendors and pedestrians, the Expedition’s blind spots were mitigated with a myriad of sensors that also saved some of the stark-white paint from gracing the walls of a century-old gateway, which we needed to squeeze through every evening to secure parking.

On a trip to the Sierra Juárez mountains, we drove north from Oaxaca City, passing colectivo taxis on two-lane paved roads winding through the Sierra Norte mountain range. After hours of driving along pine-covered peaks, the route to the Sierra Juárez turned off of the highway and onto a hard packed dirt road. The twisting path through the mountains became exponentially more complex with every turn. The low-gear trek was a textbook of potential hazards: waterfalls birthing small rivers over the roadway, fallen (and falling) trees, nearly washed-out surfaces, incredibly dense pockets of clouds blanketing the grade. Over time, the dirt road got narrower and was eventually barely wide enough for the Expedition itself, but this was hardly a problem since fellow motorists were few and far between.

Through the cloud forests of the Sierra Juárez, the Expedition was a workhorse and gave just as consistent performance as it did on the flat roads of the valleys. It’s this constant confidence that kept me, as a driver, grounded in Oaxaca. Though varied terrain and unexpected road hazards seemed to multiply by the day, the Expedition was up for the challenge and took every fallen branch, river crossing and irregular speed bump in stride.