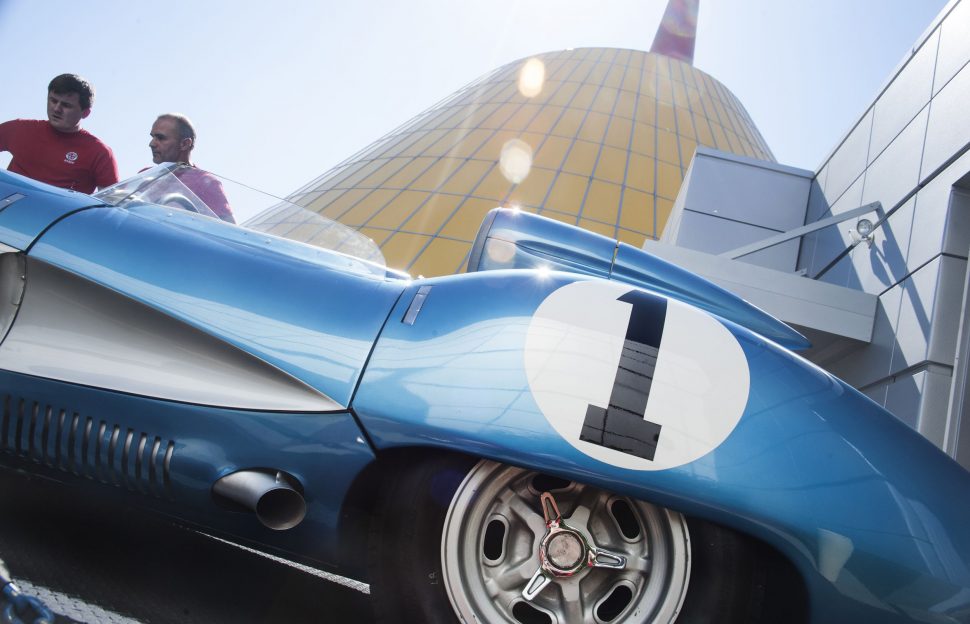 In honor of America’s best-known Memorial Day race, the National Corvette Museum has debuted a special temporary exhibit featuring a dozen historic Indy Cars, along with assorted memorabilia from the Indy 500’s storied past.

Among the cars on display in the museum’s exhibit hall is Duntov’s Corvette SS, a radical departure from production Corvette models, and designed to take on the world’s best at Le Mans. Featuring a magnesium body over a tubular steel space frame, the Corvette SS tipped the scales at a mere 1,850 pounds, and was powered by a 283-cu.in. V-8 fitted with aluminum heads that reportedly produced over 300 horsepower. 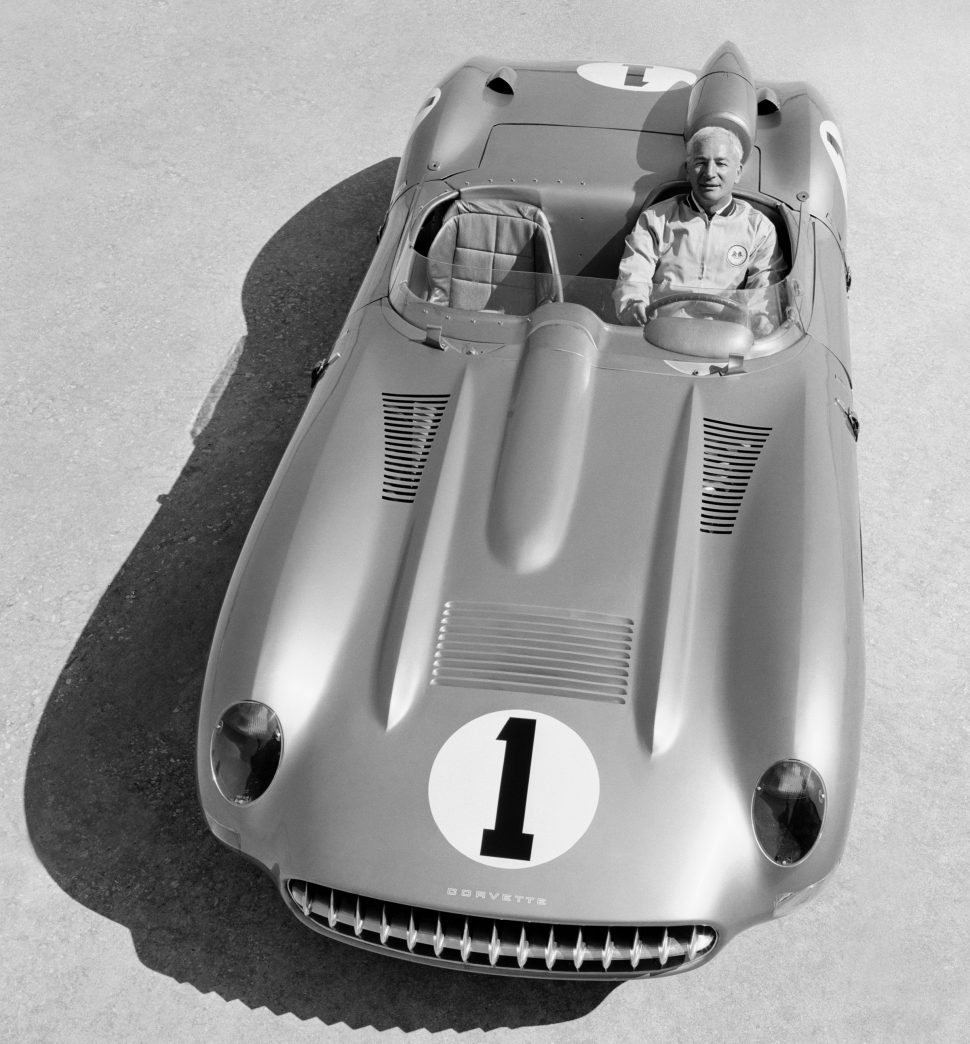 The Corvette SS’s first outing came at Sebring in March of 1957, and its performance did not bode well for a 24-hour run. After completing just 23 laps, the car retired with mechanical difficulty, but as a proof of concept, the Corvette SS (or more specifically, a fiberglass-bodied Corvette SS test mule) was a resounding success. With driver Juan Manuel Fangio behind the wheel, the Corvette SS practice car set a new lap record at Sebring, proving the merits of the basic design.

Before the Corvette SS program could address the durability issues in advance of Le Mans, the Automobile Manufacturers Association stepped in and banned manufacturer involvement in motor racing, ending the Corvette SS’s racing career. A decade later, at the 1967 Indy 500, Zora Arkus-Duntov attended the driver’s meeting, formally presenting the magnesium-bodied Corvette SS to the Indianapolis Motor Speedway, which owns the car to this day. 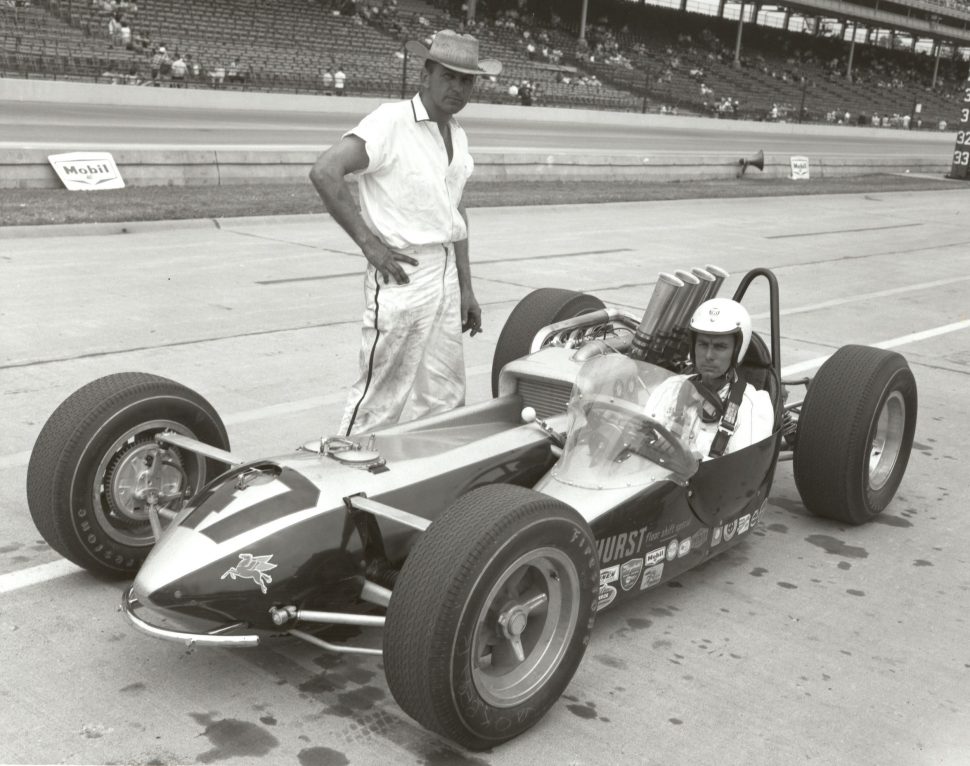 Another orphan racing car with more direct ties to the Indianapolis 500 will also be on display. Looking like nothing else entered in the 1964 running, Smokey Yunick’s “sidecar” (or “capsule car,” as Yunick himself reportedly preferred) sat the driver in a small side pod, with the fuselage of the car reserved for the fuel tank, engine and running gear. The idea was to optimize front-to-rear weight balance, while offsetting the side-to-side weight balance to the left. Doing so would create a near perfectly balanced race car on left turns, without negatively impacting stability on straights.

Funded by George Hurst (and named the Hurst Floor Shift Special), the car was completed shortly before testing for the 1964 Indy 500 began. With little time to sort the car, driver Bobby Johns (a NASCAR veteran with no previous Indy 500 experience) soon discovered the car’s near-fatal flaw: As Macs Motor City Garage explains, the car used finned drum brakes from a 1963 Pontiac Tempest, which offered both availability and affordability. Cold, however, they proved impossible to modulate, and when Johns tapped the brakes during his entry into turn one on lap one, the brakes grabbed, spinning the car into the wall.

Johns escaped without serious injury, but the car required repairs too extensive to carry out before qualifying ended. Rule changes for the 1965 season outlawed the sidecar design, so Yunick’s potentially game-changing race car never ran again at the Brickyard. 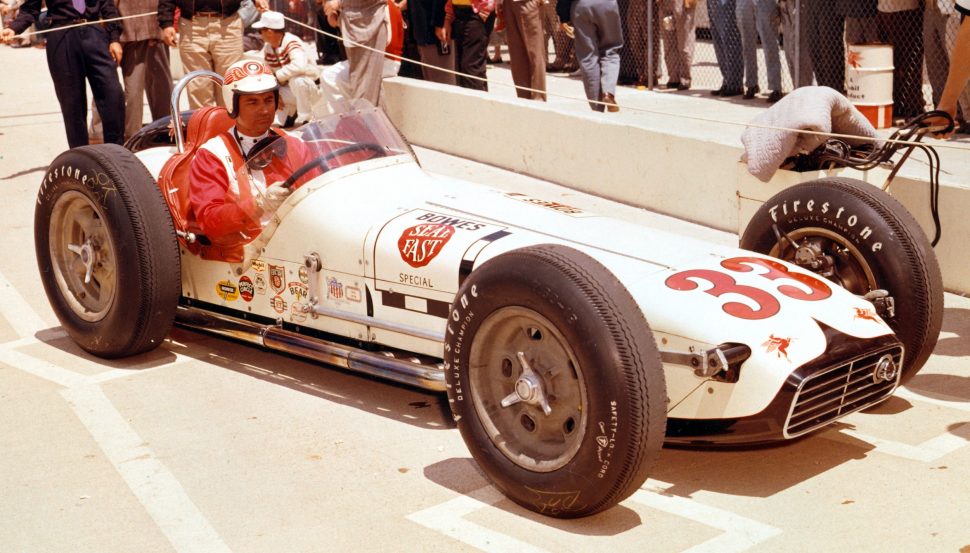 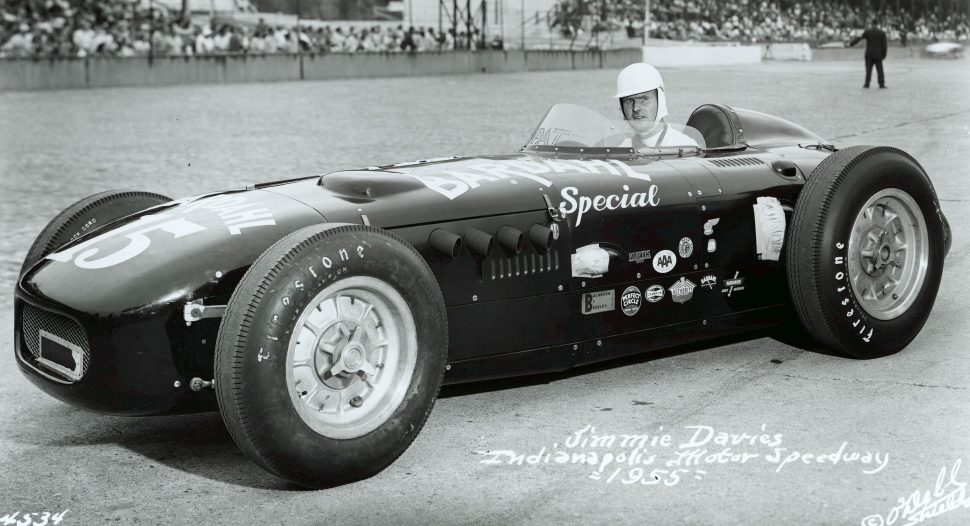 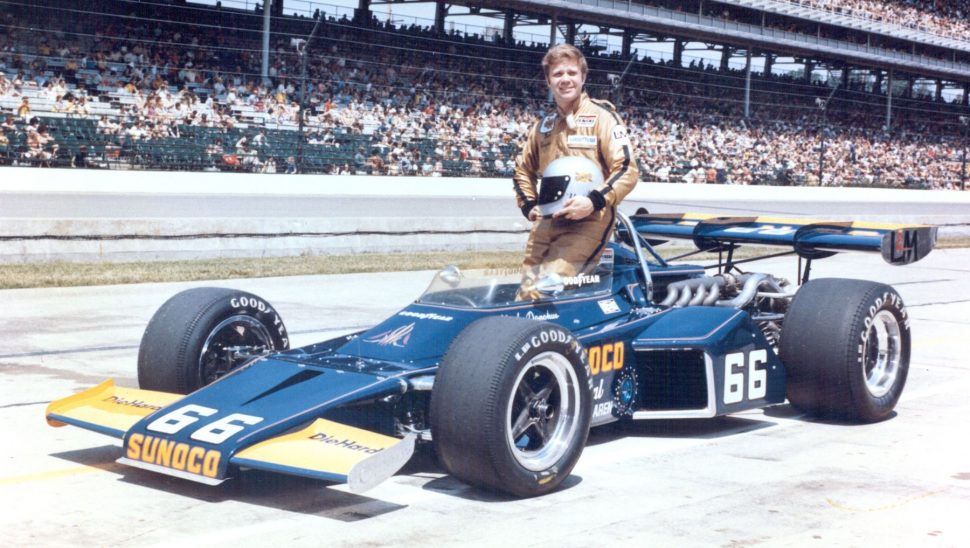 Other cars on display include examples from Indy’s roadster era, including the Bowes SealFast Special and the 1955 Kurtis Kraft Bardahl Special. More contemporary rear-engine designs include the Penske McLaren M16B driven by Mark Donohue to a win at the 1972 Indianapolis 500, and the Lola T9100 driven by Michael Andretti to a second-place finish at the 1991 race. 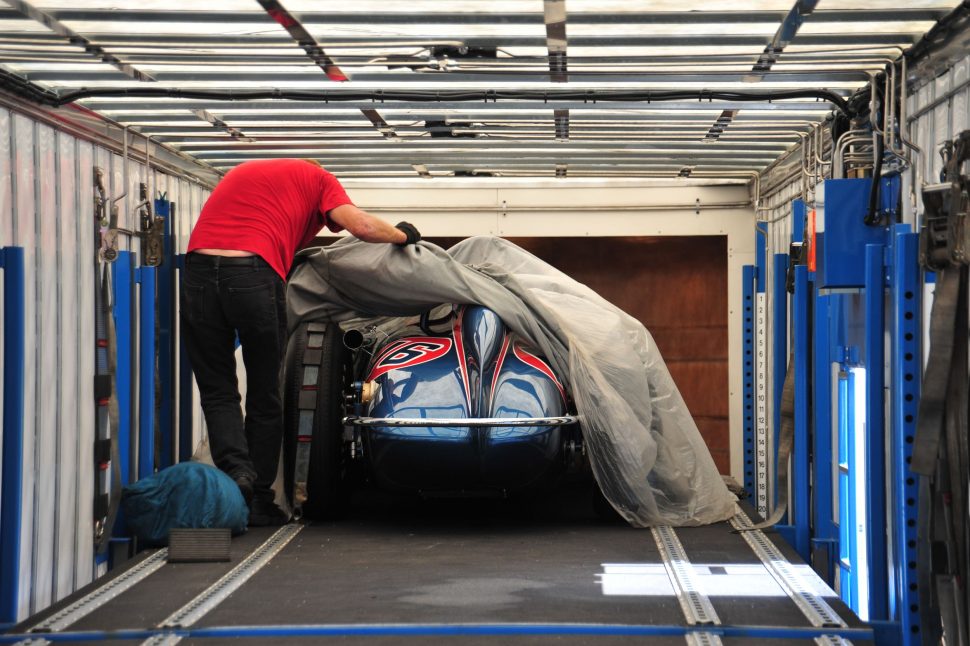 Additional displays include videos and the 2016 winner’s quilt presented to Alexander Rossi by the “quilt lady,” Jeanette Holder, who has been gifting Indy 500 champions with her handiwork since 1976. The Indy 500 exhibit will remain on display at the museum through October 14, 2016; for more information, visit CorvetteMuseum.org.