You are here: Home  /  Guide & Tips  /  Give You The Only Advice You’ll Ever Need to Build a Motorcycle
Guide & Tips 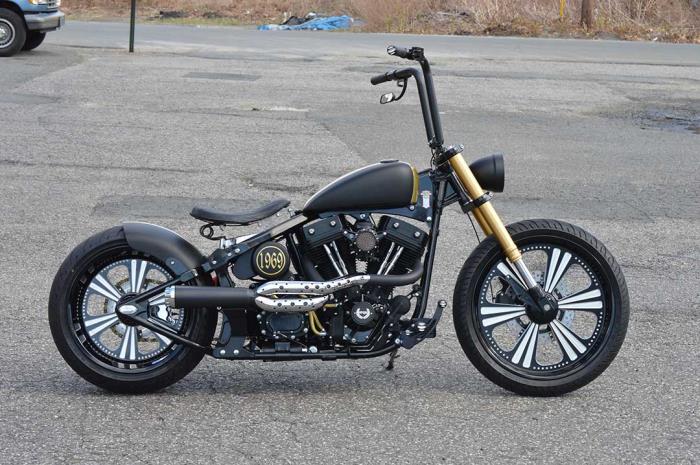 In his book The Build, he expertly walks through the entire process, which starts way before you even set eyes on a bike, and ends just after you take your first build out for a ride. (Most likely the same moment you decide there’ll be a second build.)  When it comes to building motorcycles, the majority of the population is likely under the impression that it takes some sort of green-thumb equivalent (oily thumb?). But according to Robert Hoekman Jr., author of The Build, all it takes is a burning passion and a little inspiration. He also speaks to some of the most accomplished custom bike builders in the industry for their own opinions and perspectives on how to build a bike. It’s not a step-by-step, hand-holding how-to — The Build merely shines a light in the right direction. Whatever path you take is up to you. We asked Hoekman what inspired him to write the book and included an excerpt below. Enjoy.

A Quick Conversation With the Author

GP: The Build is clearly a labor of love, not dissimilar from the bikes within its pages. Each one of those builders seemed to have a goal with each bike — what was your goal as an author?

Hoekman:My aim for this book has always been twofold. First, I wanted to put out a book worthy of the builders featured in its pages. Their talent, passion, and skill could only be done justice through a top-notch tome that tells their stories, offers their insights, and honors their voices. Second, and more importantly, I wanted to deliver an inspirational manual that would get you — the first-time home builder — to stop thinking and get moving, to finally buy that donor bike, to finally pick up the wrench and create the thing only you can create. 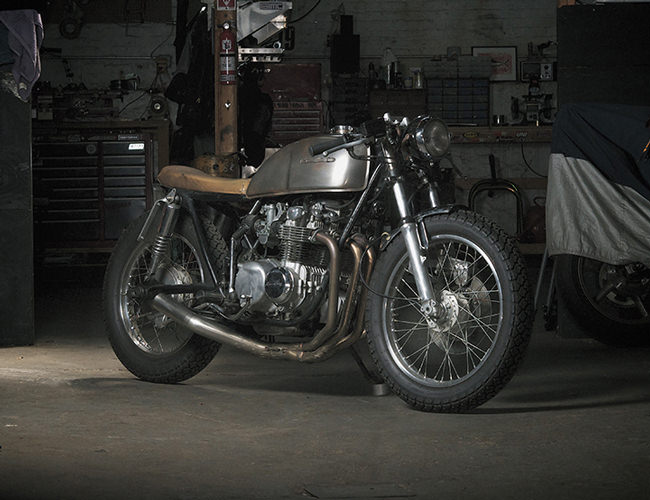 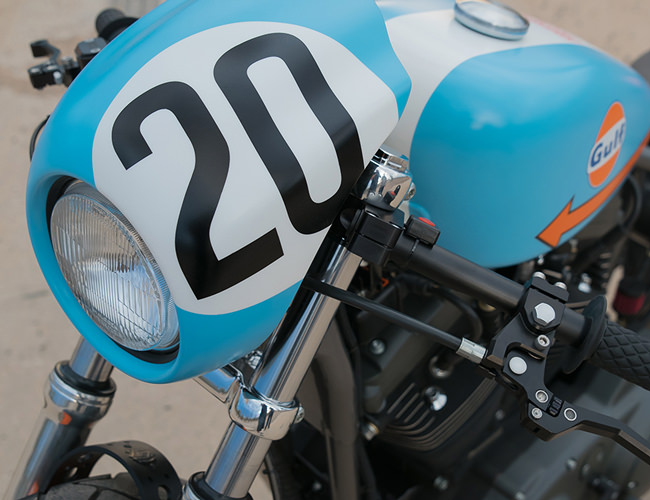 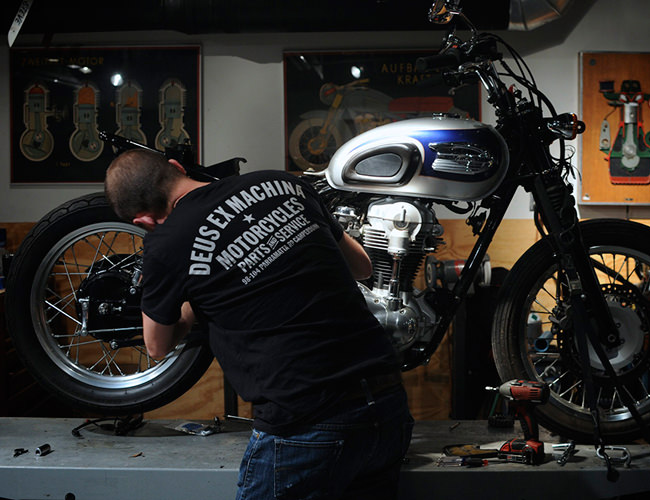 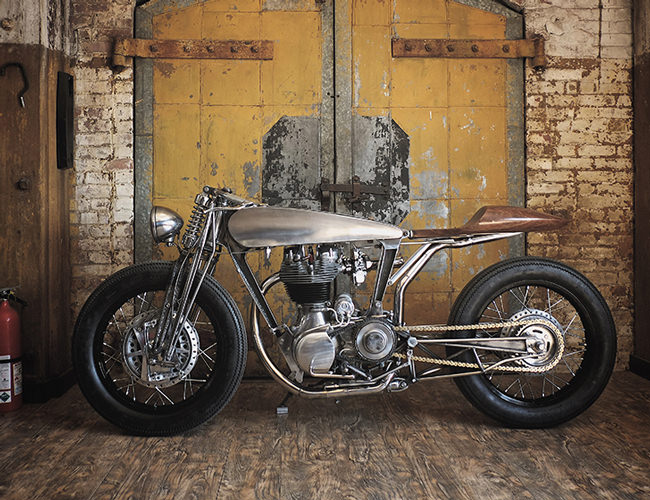 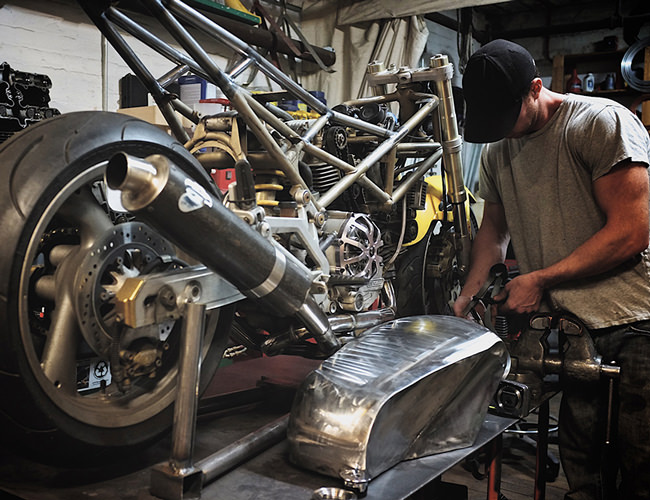 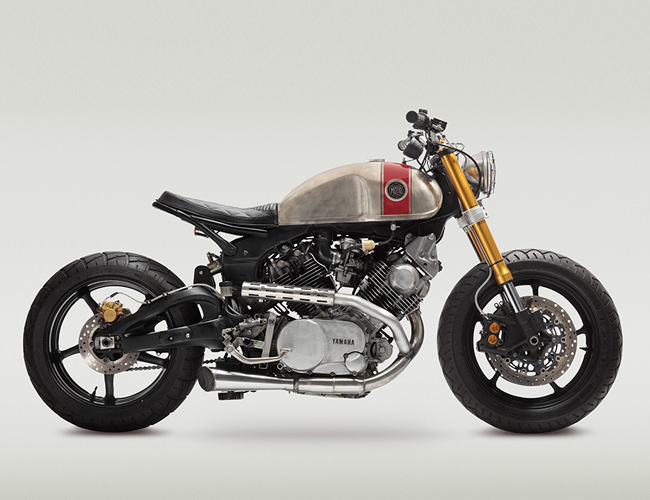 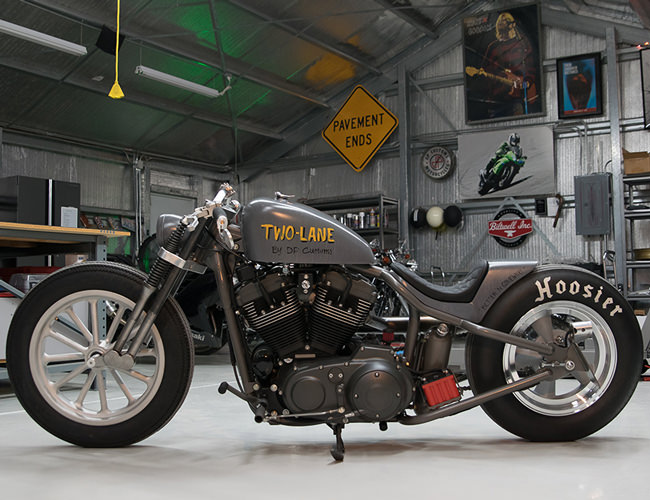 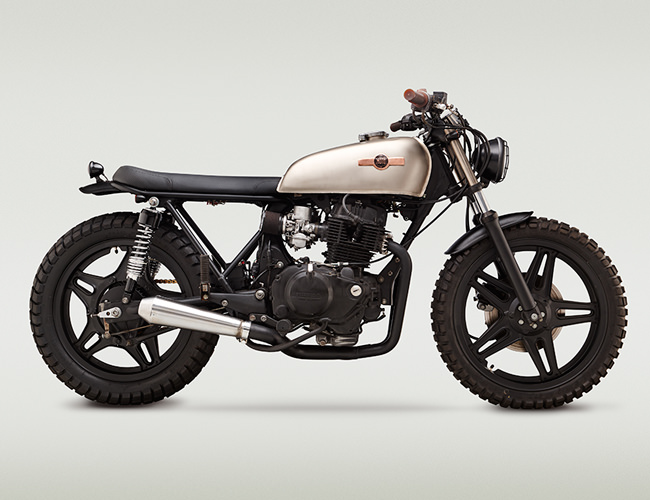 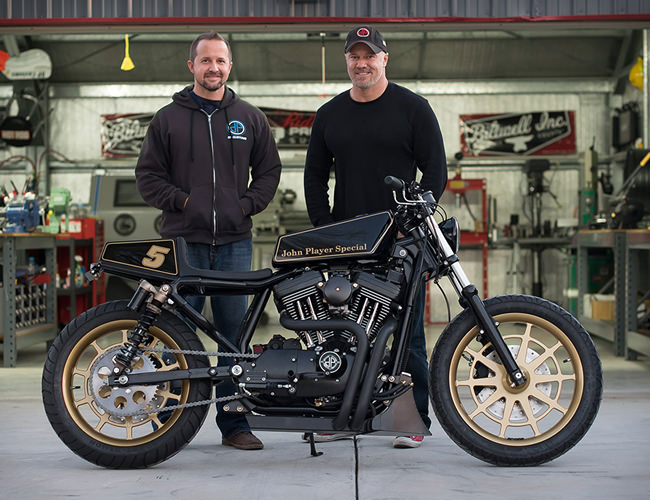 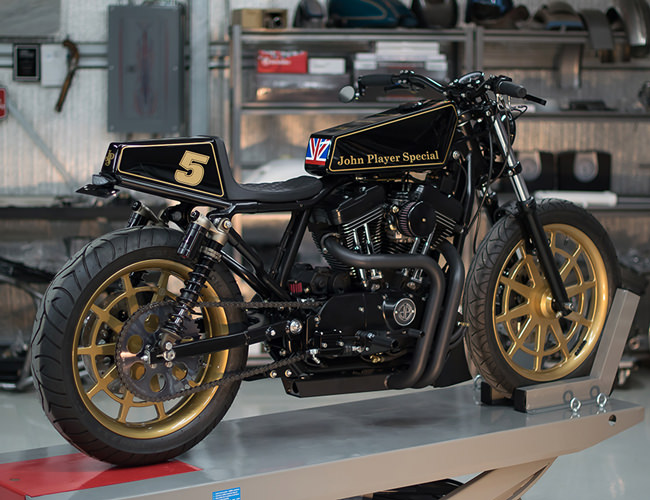 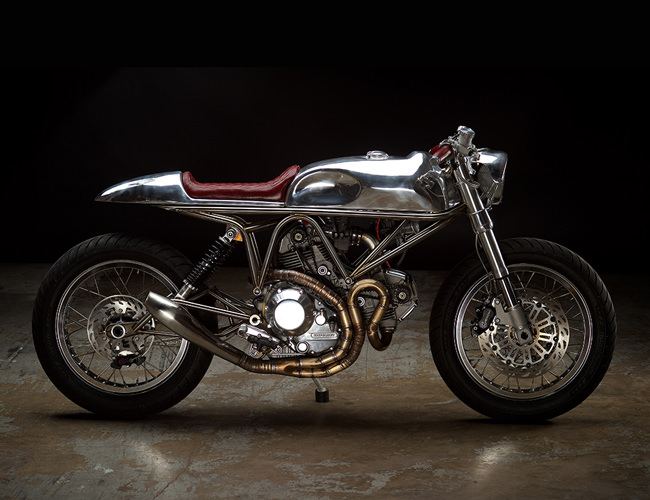 Motorcycle design tends to happen organically. It can develop around a single part, and you never know what part that might be. “It can start with anything,” says Max Hazan. For him, it was once a headlight. On another occasion, it was the rear tire from an old Indy car. But, he says, “It usually starts off with an engine. I think, ‘I’d love to build a bike around that engine.’ I put the engine on the table and I kinda look at the engine and see what wants to go around it. What shape the bike should take.”

Just as a capable chef can build a delicious, unique meal around a single ingredient that happens to be in stock that morning, a motorcycle builder can, and often does, rely solely on his wits to get him to the end.

Rather than crafting pages of planned, perfect lines, most of the builders featured in The Build navigate their way through the process one choice at a time. Like riding itself, it’s immediate. It’s now.

Alan Stulberg of Revival Cycles is a bit of an outlier, blending vision and flexibility in his process. “I’m thinking about the end before I start,” he says. “I have lots of sketches on napkins. But then many details change midstream because this makes more sense than that.”

“Motorcycles are great — especially vintage,” Stulberg says, “because they have to wear their design on the outside. The tires, the chain, the suspension — it all has to be out in the open, and if you want the bike to be pleasing aesthetically, all of that has to be taken into account. I don’t think they’re that difficult, though, because you’re still dealing with the fact that you have two wheels, it needs to fit a human body of general size, and it has to have a certain function.”

Bear in mind clean design is good design. “Try to say as much as you can in as few words as possible,” says Max Hazan, channeling Ernest Hemingway. “Use one line when one line is all you need, but make that one line as pretty as you can.”

John Ryland echoes that perspective: “It’s sorta hard to argue with a motorcycle that looks like everything is serving a purpose, but is all neat and tidy and looks athletic and really capable.”

No matter how complex the bike at the beginning of the process, stripping away the layers to reveal the simplest form of the machine invariably makes it a more beautiful thing at the end.

When in doubt, minimize. Be ruthless about it. Whatever is left, make it look as good as you can.

However you get there, your voice will come out. You’ll see yourself in the result. Others will see you there as well.

These Apps Can Be Helpful While You Are Driving a Car : Ahoy Map Maker, GasBuddy, Drive Safe.ly, More!
Tag Build a Motorcycle Motoring Desk The Build