You are here: Home  /  Bentley  /  British Car  /  Cars Brands  /  This 1929 Bentley Blower Probably is the Most British Car Ever
Bentley 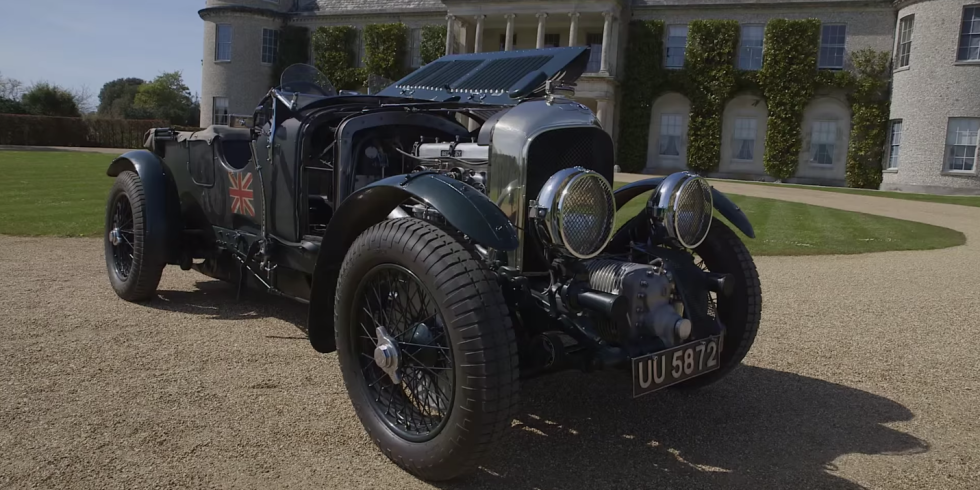 The only way it could be more British if it was the Queen herself behind the wheel. It will give you feelings of patriotism even if you’re not from the UK. This might be the most British video you’ll ever watch–a 1929 Bentley Blower race car driven by a man named Richard Charlesworth at the Goodwood estate.

Goodwood Road & Racing posted a video on this 1929 Bentley to its YouTube channel, and it’s well worth a watch. Besides the rampant Britishness of it all, it’s a fascinating look at a Le Mans racer that feels lightyears removed today’s wild hybrid prototypes.

This particular car was devised by Sir Henry “Tim” Birkin, a fighter pilot and one of the original “Bentley Boys.” Birkin wanted something faster than the supercharged Mercedes-Benzes raced against, so he convinced Bentley to stick a supercharger on its 4.5-liter inline-four. The car then became known as the Birkin Bentley Blower.

It never won Le Mans, but it still managed to become an icon. A quintessentially British car.