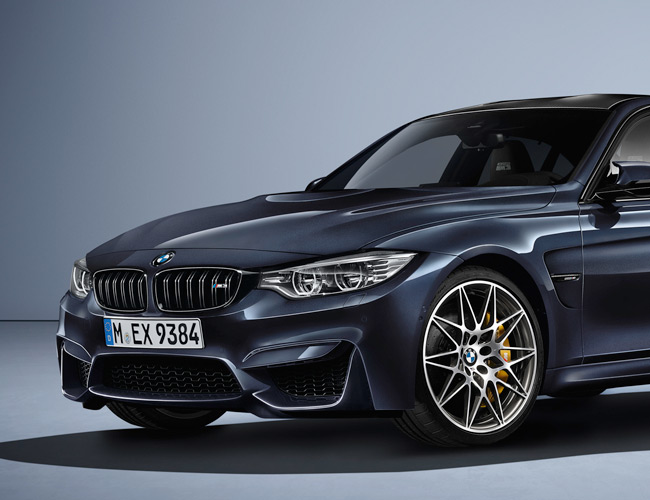 Actually This is the New 30th Anniversary BMW M3

The M3 hits the 30-year-old milestone this year and BMW is celebrating appropriately. Like the Bavarian automaker did when the M5 hit 30, two years ago, the M3 is getting a special edition that calls back to the legendary 1986 E30 M3. Only 500 examples of the M3 30 Jahre Edition will be made, all based on the current M3 using the Competition Package as a foundation. Although most of the suspension, traction control and chassis remain the same, the 30 Jahre Edition gets a slight bump to 450 horsepower, 25 more than the standard M3.

But it was always a given that any M3, special edition or not, was going to be powerful and handle well. They’ve been doing that for the past three decades, so it’s really no surprise. What really has us hot in the fastidiously engineered collar are the design details BMW threw in as a callback to original E30. The Macao Blue metallic paint job (which debuted on the original M3). Those modernized basket-weave alloys. The black-chrome tailpipes. Excuse us while we toast to the M3 and the next 30 years.

All the M3s In Between 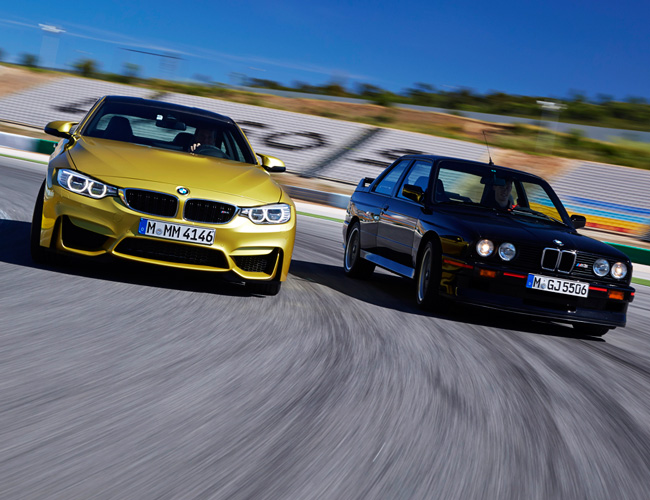 Bookended by the new Jahre 30 Edition M3 and the original E30 M3, BMW’s iconic sports car has quite the lineage. Read the Story