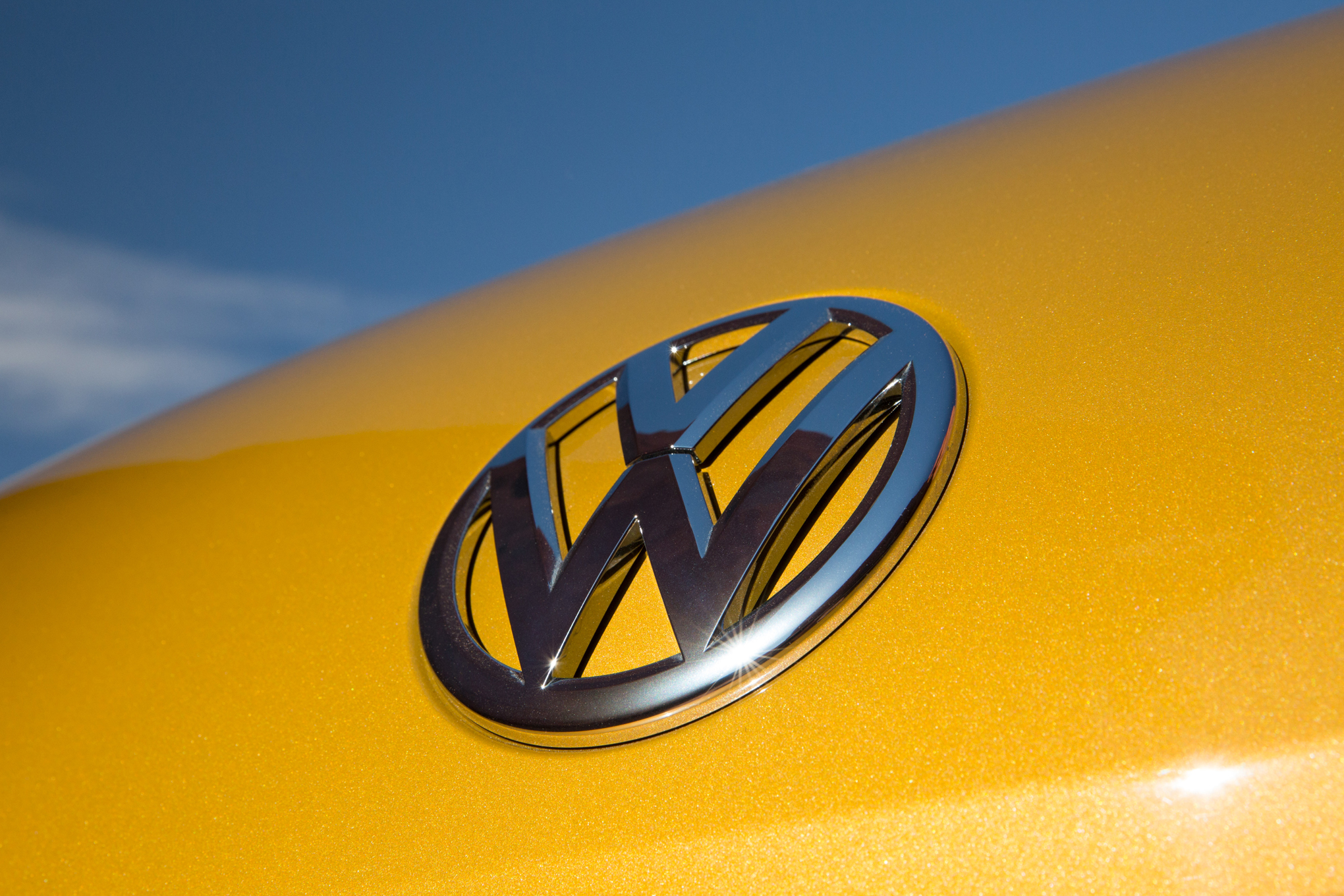 The lawsuits, citing internal VW documents, say VW tried to fool regulators in the U.S. and Europe for over a decade. Dozens of VW employees knew there was an emissions problem, the states claim, and at least eight employees deleted key evidence in August 2015. The purging was allegedly carried out after the employees caught wind of an upcoming order not to destroy the documents, reports Reuters.

“This cover-up was deep, wide and long-lasting. It extended from front-line engineers throughout the corner offices … and right into the CEO suites,” said New York Attorney General Eric Schneiderman, who filed one of the suits. The New York lawsuit also said former VW CEO Martin Winterkorn, who has since stepped down from his post, knew of the defeat devices more than a year before the scandal emerged to the public in September 2015.

The suits did not say current CEO Matthias Muller was involved in the cheating, although Schneiderman said he “was made aware of some aspects of this problem.” When he was head of project management at Audi in 2006, Muller was informed that undersized urea tanks could prevent cars from meeting emissions standards. The suit claims that instead of installing larger tanks, VW Group chose to use defeat devices to save money.

This isn’t the first time we’ve heard of an alleged cover-up related to the diesel scandal. A former employee came forward a while ago to say he was wrongfully fired for refusing to partake in deleting key evidence related to the diesel emissions issue. Earlier this year, we reported German prosecutors were investigating certain VW employees for their potential roles in the scandal.

In a statement to Reuters, VW spokeswoman Jeannine Ginivan said the claims in the lawsuits “are essentially not new and we have been addressing them in our discussions with U.S. federal and state authorities.” VW said it was “regrettable that some states have decided to sue for environmental claims now.”