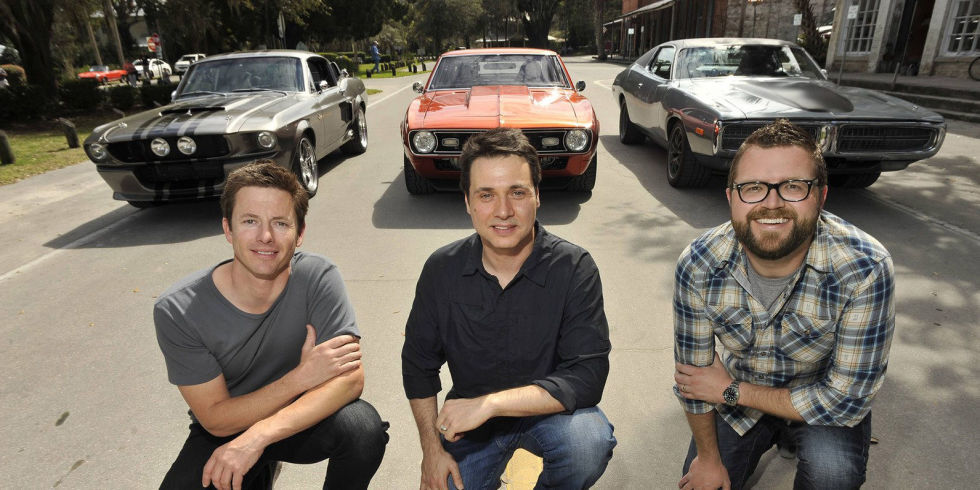 Co-host Rutledge Wood announced in posts on Facebook and Instagram on Sunday night that the episode set to run on June 28th will be the last to air on the History Channel.

Top Gear USA, the History Channel’s version of the long-running BBC automotive show, has been cancelled.

Top Gear USA had an uphill battle when it first hit the air. The show had to compete against the years-long popularity of the original BBC version starring Jeremy Clarkson, Richard Hammond, and James May. In the first season, the US version didn’t have the polished production and unfakeable charm of the long-running British hosting trio.

But US hosts Rutledge Wood, Adam Ferrara, and Tanner Foust thankfully stuck with it. And as the trio worked together, they defined a Top Gear that could stand on its own, with enough unique features and local flavor to distinguish it from the British show it was named and modeled after.

And as BBC Top Gear imploded in the wake of Clarkson’s firing, the History Channel version offered US viewers a distinct and sincerely enjoyable alternative.

Of course, having a US variant of the show only became more important when the BBC put the original Top Gear in for a full post-Clarkson revamp. While the BBC’s new six-member Top Gear team tries towww.replicashop.biz figure each other out, having Wood, Ferrara and Foust as the well-oiled US team was welcome and refreshing.

It’s unclear what happens next. As Wood points out in his Facebook post, it seems like the History network has severed its ties with the program. Perhaps a different network, either on cable TV or online streaming, is interested in continuing with the show. We’ll just have to wait and see.