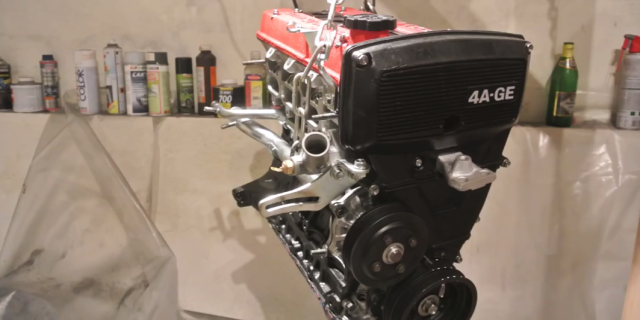 Someone recently uploaded a video of the 4A-GE he built for his 1987 Toyota MR2. And while the video is pretty cool to watch, it’s even better because he’s an amateur, not a professional.

Final assembly reportedly took about a week. But according to his post, he spent two years collecting parts and learning the skills he needed to build the engine. He even claims he ported the heads himself.

In the end, he says “it got me addicted to cars, engines mechanics.” Now that’s the kind of ending we like. 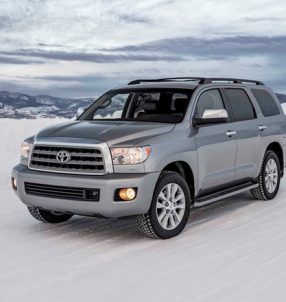