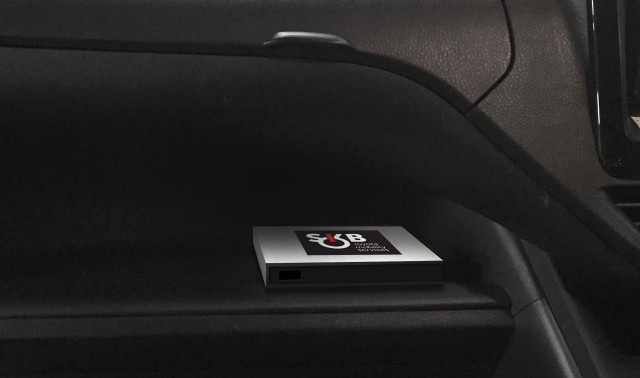 Industry many predict car sharing in the future is more popular than the actual ownership, although this is a threat for carmakers, however, this trend is not allow to ignore, a lot of people are looking for ways to get profit, auto makers a strategy is launching its own car sharing service.

Toyota is the latest to test the waters with car sharing. It’s teaming up with American car-sharing service  Getaround and will run a pilot program in San Francisco starting in January, 2017.

Vehicles taking part in the program will feature a device known as the Smart Key Box (SKB), The device developed by Toyota and was placed in a vehicle without modification. It enables users to lock and lock the door and use smartphones starting the engine.

After booking vehicles, smartphone users will receive a code, to access the SKB. When smartphones near the vehicle, the user use SKB wireless authentication and use smartphone operating ignition, this is very similar to the conventional intelligent key operation.

SKB is just one of Toyota’s new development of mobile solutions, as its part of a broad range of mobile service platform (MSPF). Other solutions including ride sharing and financial services, which is produced by car or bus sharing income can be used for rental payment.

HCCI Engines, Might be the Internal Combustion Engine’s Future