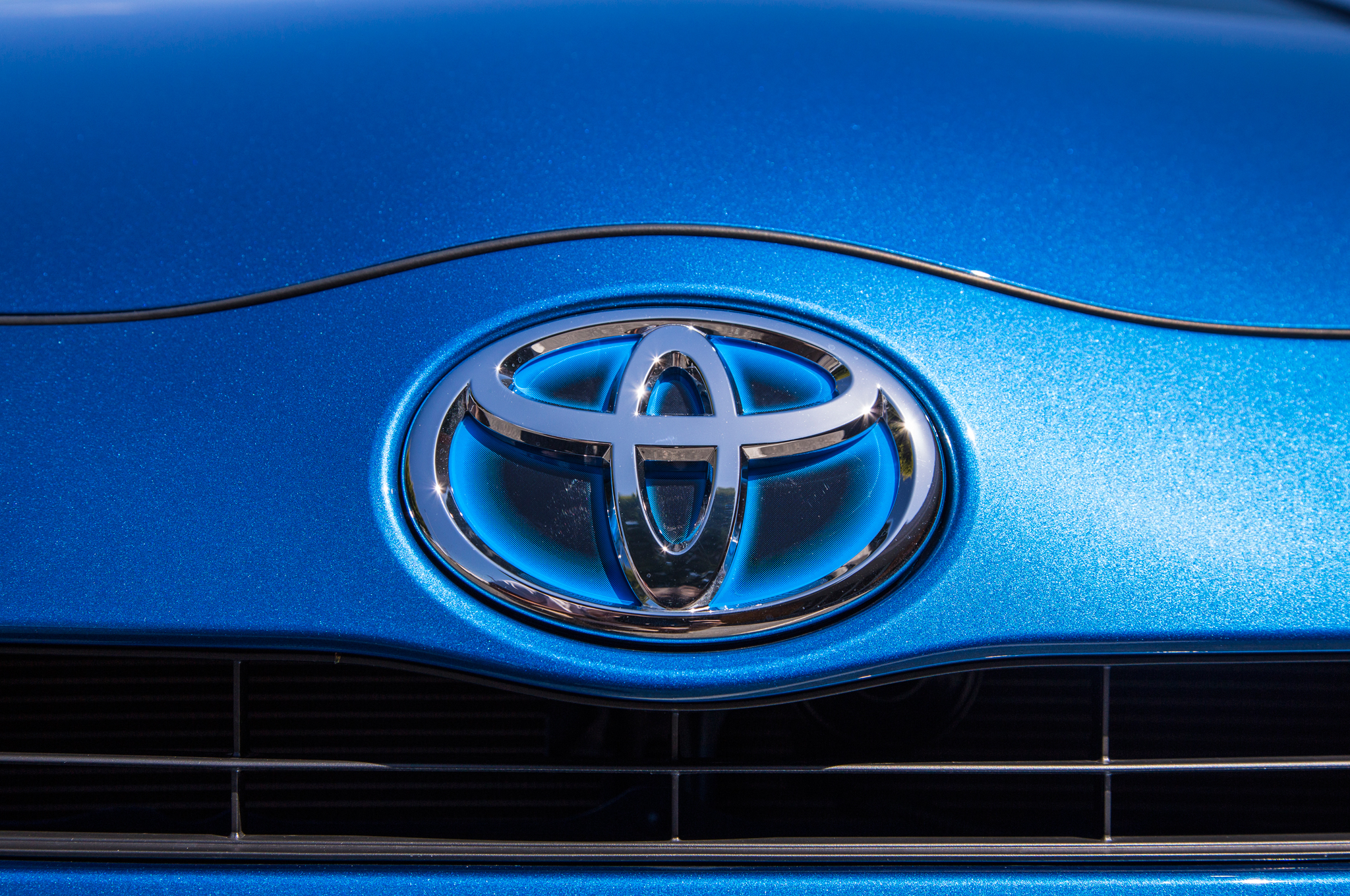 As part of the deal, Toyota will allow consumers to lease their cars through Toyota Financial Services and make their monthly payments with revenue earned as Uber drivers. One advantage of the new agreement is that it will allow for a flexible lease period tailored to the driver’s vehicle needs. Toyota and Uber have signed a memorandum of understanding to join forces in the growing ride sharing business.

“Ridesharing has huge potential in terms of shaping the future of mobility,” said Shigeki Tomoyama, senior managing officer of Toyota, in a release. “Through this collaboration with Uber, we would like to explore new ways of delivering secure, convenient and attractive mobility services to customers.”

The two companies are also looking to develop in-car apps that support Uber drivers. They will also explore creating a separate fleet program that sells Toyota and Lexus vehicles to Uber drivers. Another goal of the partnership between Toyota and Uber is “sharing knowledge and accelerating their respective research efforts.”

“We’re excited that Toyota, the largest automobile manufacturer in the world, is making a strategic investment in Uber as part of a broader global partnership,” said Emil Michael, chief business officer of Uber. “Toyota vehicles are among the most popular cars on the Uber platform worldwide and we look forward to collaborating with Toyota in multiple ways going forward, starting with the expansion of our vehicle financing efforts.”