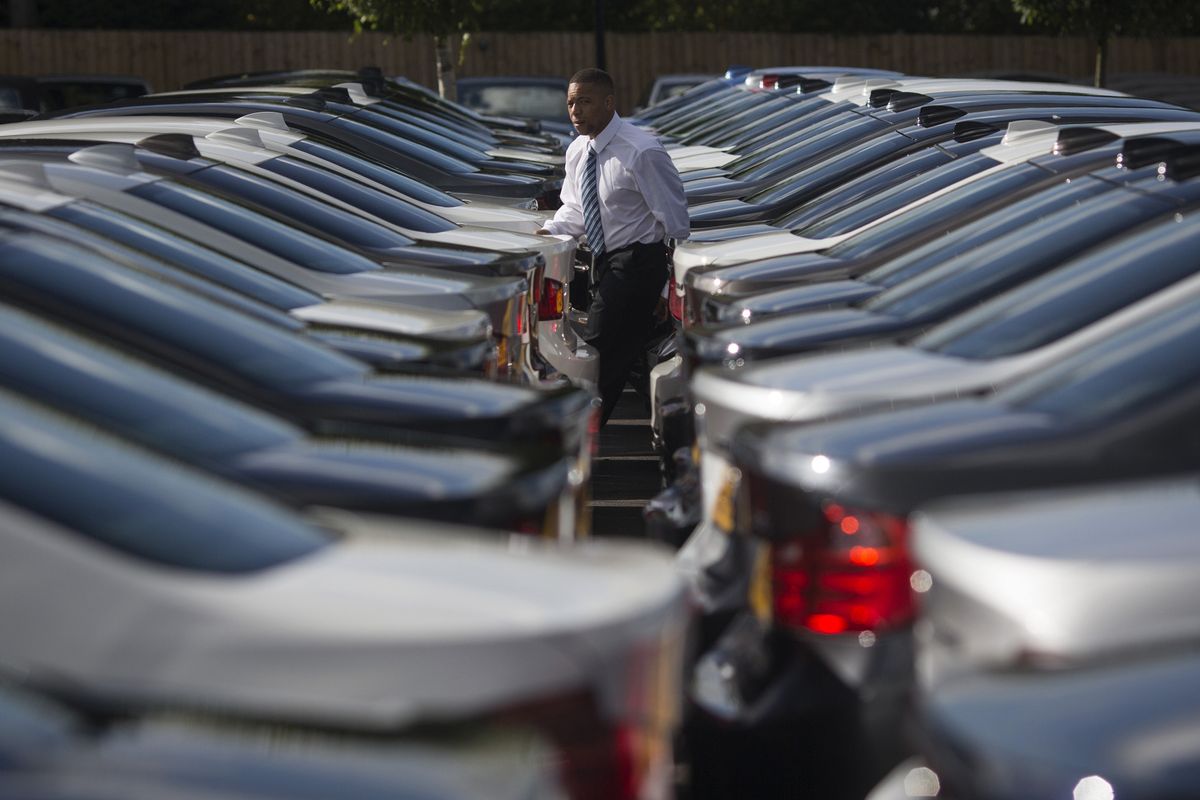 Britain’s car industry will be permanently damaged unless the government secures a transitional deal with the European Union, according to the Society of Motor Manufacturers and Traders.

Prime Minister Theresa May has pledged to secure a wide-ranging free trade agreement with the bloc, but talks are off to a rocky start. The EU’s chief negotiator, Michel Barnier, has bluntly warned that such an accord cannot be fleshed out until after the U.K. leaves in less than two years.

Chancellor of the Exchequer Philip Hammond on Tuesday backed the idea of a transitional deal with the bloc. That would help avoid a so-called ‘cliff edge,’ in which the U.K. reaches the March 2019 deadline for talks with no trading arrangements in place and falls back on World Trade Organization rules.

“We need to government to publicly seek an interim arrangement where the U.K. remains in the customs union, and ideally in the single market, for the duration of negotiations,” Mike Hawes, chief executive at SMMT, told reporters at a press conference in London. “Defaulting to WTO tariffs and customs barriers would damage our industry permanently, disrupting supply chains and jeopardizing competitiveness.”

The final arrangement also needs the EU to count its car components as British for trade to work smoothly. While 44 percent of parts used to make U.K. cars now come from British suppliers, up from 41 percent in 2015, around 50 to 60 percent of components will need to be British in order to be sold across borders under a new trade agreement, Hawes said.

“The U.K.-built car is now more British,” which is “indicative of the direction of travel that’s essential if we are to meet future free trade agreements,” Hawes said. “As a part of negotiations, the U.K. should be seeking that diagonal cumulation, whereby European content counts as U.K., and vice versa. That would enable us to take advantage of not least some of the trade agreements Europe already has with 30 or 40 different countries.”