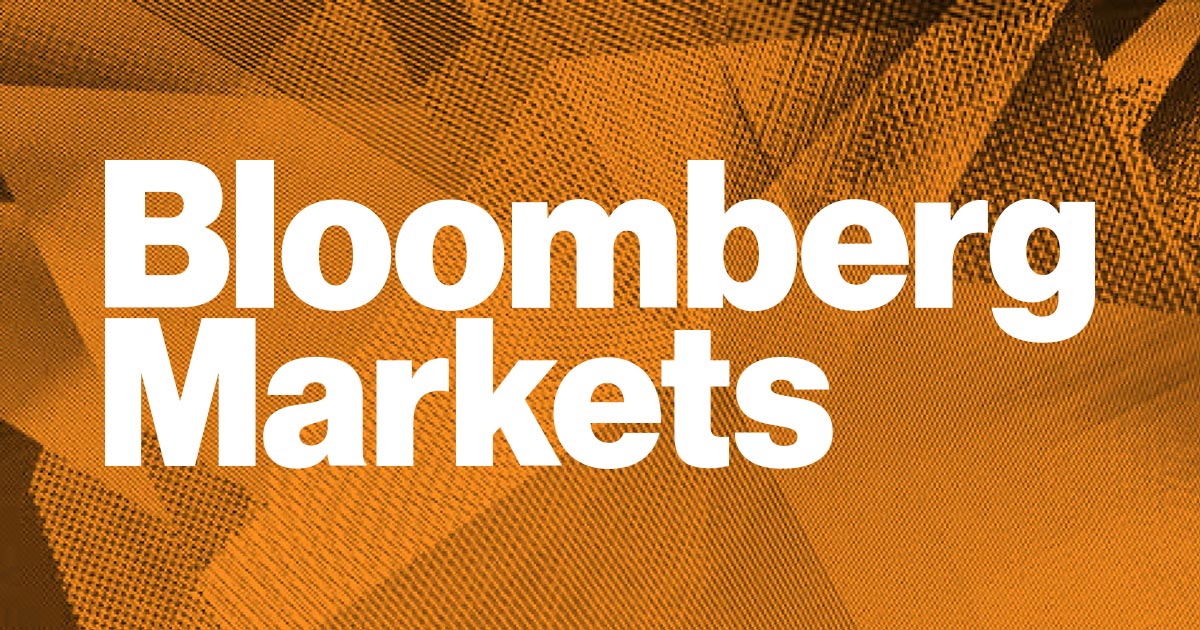 This week’s report about a shock stagnation in U.S. vehicle sales may be a sign that the auto industry is about to head back down the mountain at a rapid pace after a peak last year.

Deutsche Bank AG said March’s weak sales, coming as they did amid rising interest rates and a slide in used-vehicle prices, make for a potentially slippery outlook. Industrywide deliveries last month slowed to a seasonally adjusted annual pace of 16.6 million vehicles, confounding analyst expectations that the rate would accelerate to 17.2 million. Automakers set a record in the U.S. last year, with 17.6 million vehicles sold.

“Somewhat ominously, today’s market increasingly resembles one we described in ‘A Triple Threat’ (Feb. 20, 2004),” Deutsche Bank analysts Rod Lache, Mike Levine and Robert Salmon wrote in a note on Tuesday. “In that report we highlighted the risks to the industry from rising rates, rising negative equity in vehicle loans and used vehicle-price deflation. This could lead to deteriorating affordability, delayed trade-in cycles, consumer shifts from new to used, diminishing credit availability and deteriorating mix/pricing.”

A key concern is that fewer cars are being taken off the road — scrappage has declined to about 11 million a year from about 13 million to 14 million a decade ago. While net new drivers jumped to 4 million in 2015, that may not be enough. Total vehicles in the U.S. have increased to 270 million, from 249 million at the end of 2012.

“This has led us to question whether the U.S. is broadly oversupplied, and whether trend demand in the 17 million range is fundamentally supported,” the analysts wrote. “If it is not, the oversupply should be self-correcting — the U.S. market will experience declining used-vehicle prices, pressuring new vehicle sales.”

Bonds comprised of subprime auto loans were a bright spot for the securitization industry following the housing bust. In recent weeks, however, analysts and investors have been debating what impact rising delinquencies may have on the sector. “Credit performance for both prime and subprime auto loan ABS is expected to continue to deteriorate, although at a moderate pace,” analysts at Bank of America Merrill Lynch said in a report last week.